The increase in the popularity of esports has rapidly led to it being a very profitable profession. Those into sports know that it is very competitive cause gamers gather online from all over the world to put their skill to the test. That’s the lovely thing about esports, everyone is welcome, there is no room for gender discrimination.

In the past two years, the esports betting industry has grown. There is an increasing number of companies offering esports betting such as casino mybet. When you consider that 205 million people played esports in the past 12 months, it’s easy to see why people are eager to bet on their favourite games and gamers.

In the world of esport, there are so many female players competing and showing their incredible skills, and such skills are measured and rewarded in monetary value. Hence, there are a lot of successful female esports players in the gaming world. Here are the top 13 most prosperous female gamers that made an impact in the esports world

Sasha has tremendous experience in the gaming world, with a total of 178 tournaments in her portfolio, she rose to be the richest woman in the history of esports. Sasha made over $330,000, which is the highest sum in history while playing Starcraft II. With Scarlett as her ID, this Canadian female gamer has dominated whenever she competed.

Scarlett is currently ranked #294 in the world and #9 in Canada.

Li “VKLiooon” Xiaomeng is one of the biggest Hearthstone esports players, she became the first woman to win the Hearthstone Grandmasters Global Finals.

She is estimated to have earned $238,010 and is known as one of the few women to make it far in Hearthstone.

Also known as Mystik, is a gamer with earnings of $122,000. Her successful gaming career began when she finished second for Dead or Alive 4.  She has been in several tournaments most notably the  $100,000 cash reward for winning Halo: Reach at WCG Ultimate Gamer Season 2.

Ricki Ortiz is another gamer with excellent performance that is perfect in fighting games. The beginnings of her successes were marked in 2006, bringing the total revenue of over $80,000 until now.

Over the years, she has been peppering the fighting game circuits with 2nd and 1st place finishes, but truly hit the big time in 2016 at the Capcom Cup, where she competed and finished second for Street Fighter V, which earned her a staggering income of $60,000, her biggest monetary prize ever.

Tinares is one of the best players when it comes to playing Fortnite. She is famous for winning the TwitchCon 2019, which gathered only the best Fortnite players. Her first win was $40, but she got into many online competitions and can proudly get her place on this list with a total of $64,500.

Kasumi Chan has participated in only two tournaments. Back in 2006, Kasumi Chan won second place at the Championship Gaming Dead or Alive 4 in San Francisco, California. There She lost to a fellow American but turned in tables in 2007 when she won first place at the Championship Gaming Series Season Dead or Alive 4 in Culver City, California alongside Black Mamba as a team ‘Chicago Chimera’.

Sarah is a UK-based player that played for practice before scoring her big win. Her only win earned a total of $50,000. She has only participated in a tournament once and has yet to participate globally again.

To be specific, she competed in the 2008 Championship Gaming Series Season Dead or Alive 4, coming in first alongside fellow teammate Messy, as ‘Birmingham Salvo’. With only one win under her belt, she is ranked #1684 globally and #62 in Great Britain.

Vilga is the highest-ranked female Russian gamer in esports. She plays Counter-Strike: Global Offensive and dominates the stats. For instance, She has won first place in 17 tournaments since 2015. Took a lot of hard work to achieve this.

Her biggest victory was at the World Electronic Sports Games 2017, where she played alongside other Russian players and found victory and a hefty payday.

Turkie is considered to be a hardcore veteran. She has been in the game for a long time… Pun intended.  Popularly known as a professional Counter-Strike player since 2002, she plays for the Besiktas eSports team and has earned a total of $43,201.43 in prize money. She has competed in thirty-two tournaments, and her career has moved with the whole world of eSports.

Kittyplays is another Canadian esports gamer. She is known for playing fortnight and is quite good. She has competed in 7 tournaments, and only got to 3rd place in the Fortnite Fall Skirmish Series – Clubs Standings, where she found victory alongside a slew of other gamers dubbed the ‘Fort Knights’.

Ant1ka is a pro gamer from Russia, who specializes in Counter-Strike Global Offensive. She’s been consistently ranked at the top of her participating tournaments which makes her record of accomplishments very impressive. 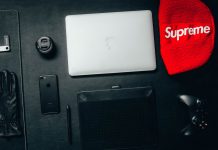 Popular Online Games 2021 How to Choose 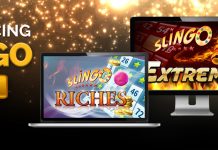 Where Can I Play Slingo and Is It Legal? 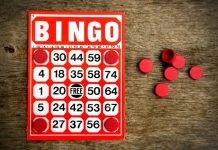 Best Way to Play Bingo on Websites Tips and Tricks 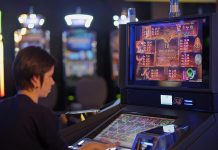 The Impact of Mobile Gameplay on the Slot Game Industries 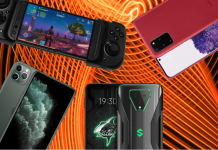 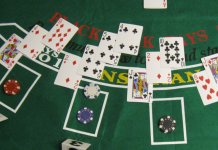 Blackjack Bets that People Tend to Use 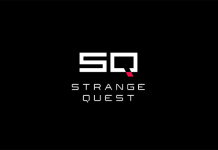 Strange Quest – The Mobile Game Developers Are Shutting Down. 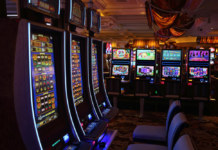 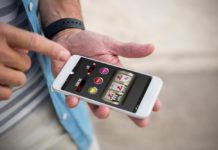 Mobile Slot Players on the Increase 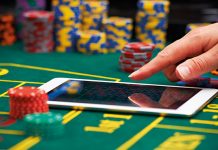 Everything You Need to Know About Mobile Casino Bonuses 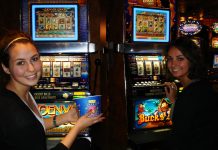 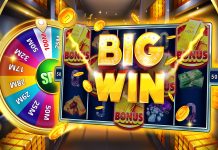 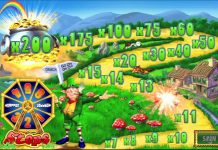 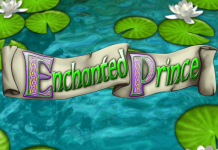 How the SmartPhone Changed the Online Casino World Forever 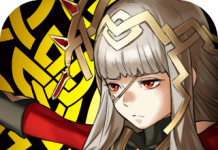 Mobile Game Trends That Are On The Rise