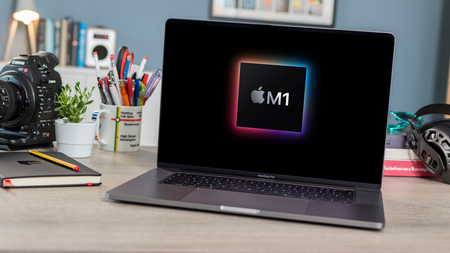 Apple updated most of its MacBooks in 2020 to include its new M1 processor, and this trend looks set to continue in 2021 with the introduction of a revamped 16in MacBook Pro with the new silicon. We round up all the rumours and news surrounding the expected arrival for Apple’s flagship MacBook Pro.

As Apple has yet to confirm the existence of a 16in MacBook Pro, there’s no official launch date at the moment. Traditionally, new MacBook Pros have arrived around October or November, but with the disruption caused by coronavirus, plus Apple’s desire to move all of its computers onto the M1 platform as soon as possible, it could be that the new model appears sooner than that.

Some industry analysts hinted that the new 16in MacBook Pro M1 may arrive as early as March, due to a new 12-core model that’s expected to release. It’s true that this could be the heavily rumoured 14in MacBook Pro M1, so there’s still nothing definite about whether we’ll see a revamped 16in model appear before Easter.

Macrumours recently reported that one of the most reliable analysts of Apple products, Ming-Chi Kuo, told investors not to expect the 16in MacBook Pro M1 before the third quarter of 2021. Bloomberg has also reported a similar release schedule, so it could be that Apple is reserving the update until the autumn.

How much will the 16in MacBook Pro M1 cost?

Since there’s only been one generation of the 16in MacBook Pro, which was introduced back in 2019, there’s not much to go on in terms of a guide for pricing.

The current two options are priced as follows:

With previous M1 updates to the MacBook Air M1 and 13in MacBook Pro M1 seeing no prices hikes, we’re hopeful that the same will remain true for the 16in model.

What features should we expect with the 16in MacBook Pro M1?

There’s been much speculation about what might be included in an updated 16in MacBook Pro. Here’s what has been suggested so far.

As mentioned above, there are some who think Apple could be about to unveil a new 12-core M1 processor in 2021. This would be a step up from the 6-core and 9-core options currently available on the 16in MacBook Pro. But there are further rumours at the 12-core chip could be for the 14in MacBook Pro, while its bigger brother gets a 16-core variant.

This has already been dubbed the M1X in some quarters, but of course nothing has been confirmed at the time of writing.

Keeping in line with the more angular designs of recent iPhones and iPads, it’s expected that the 16 inch MacBook Pro M1 will feature a similarly industrial approach with squarer edges replacing the current curves. Apple could also sound the death knell for the Touch Bar, as it returns to keys rather than the animated strip that has divided users since first introduced several years ago.

Other returning features that will be welcomed by many long-term Mac users are the MagSafe charging connector and SD card reader (photographers of the world rejoice!). Both were reported by The Verge, who sourced the details from Ming-Chi Kuo once more.

There have already been reports of code in macOS Big Sur mentioning True Depth cameras, so it seems likely that we could see the addition of Face ID to Macs in the near future. Whether the feature will make it into the new 16in MacBook Pro M1 remains uncertain, but at the very least we would hope but Apple upgrades the rather disappointing webcams in its laptops, especially as we’ve been forced to use them more and more during the global pandemic.

One thing that seems almost certain is that the new 16in MacBook Pro M1 will come with Wi-Fi 6 capabilities. We’ve already seen this introduced on the 13in MacBook Pro M1, so it’s sensible to assume that the 2021 update will follow suit.

Related articles you should read 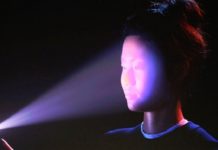 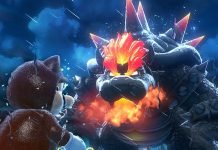 Super Mario 3D World + Bowser’s Fury review: A near purrfect port for everyone to enjoy 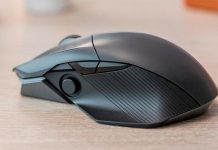 How to Check Your Mouse DPI 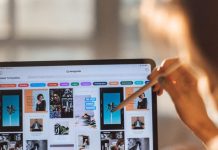 iPad assembly could start in India via government incentives 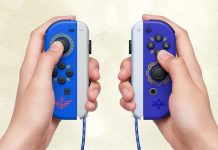 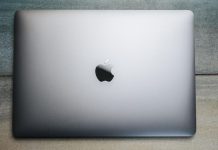 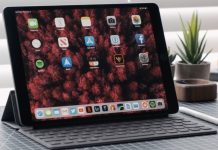 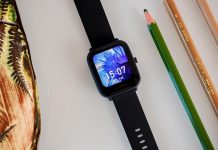 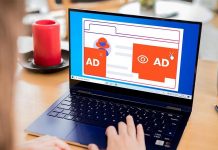 Why You Should Ditch Google Chrome 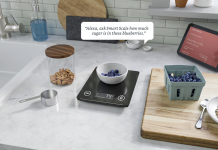 What is Amazon Build It?