The 2022 Infiniti QX60 is the brand’s all-new seven-seat SUV. Infiniti promises better refinement and more driving engagement with its newest model, and proof of this is the new nine-speed automatic transmission debuting in the all-new QX60.

“The upcoming, all-new 2022 Infiniti QX60 embraces the tenets of what our brand stands for,” said Peyman Kargar, Infiniti Chairman. “Teams from Japan and the U.S. have worked tirelessly to bring the new QX60 to customers as our most refined and advanced three-row crossover yet.” 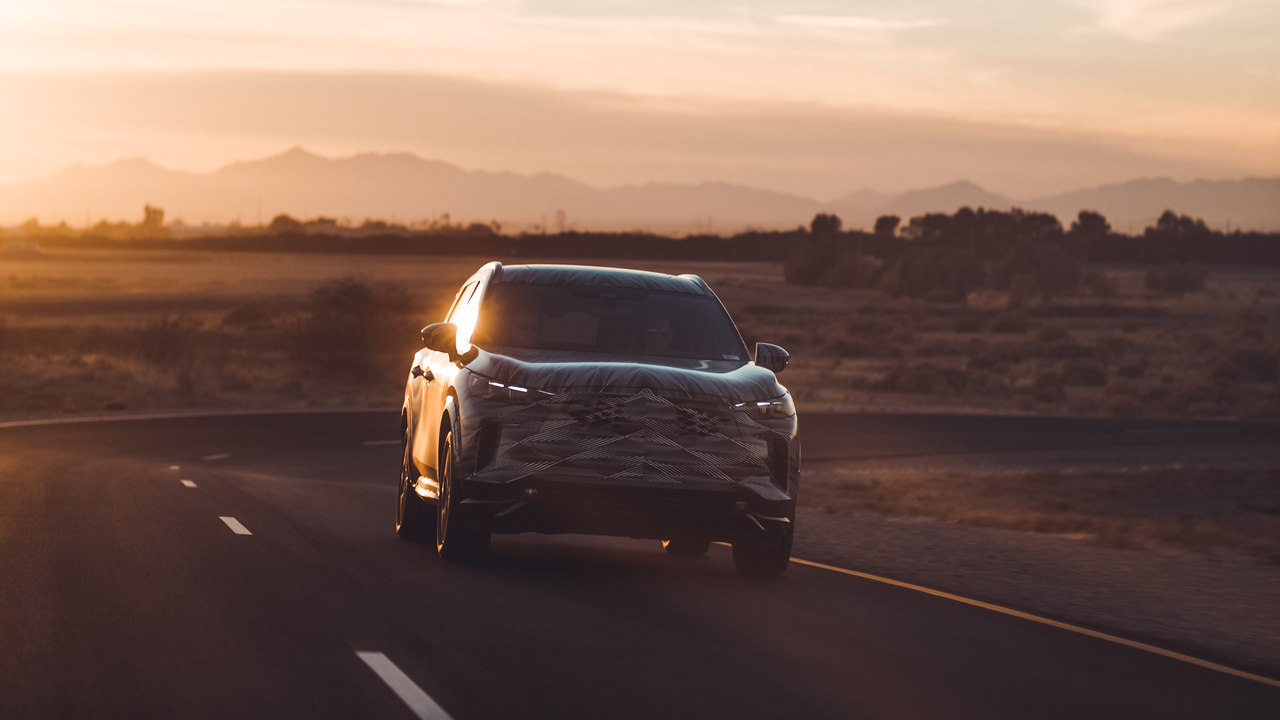 Images released by Infiniti shows the production QX60 in snazzy camouflage. If the QX60 Monograph Concept is any indication, the production model will have the same muscular fenders and gently sloping roofline as the concept. We’re also pining for the concept’s platinum reflective paint, although standard paint colors are more realistic to expect at this point. 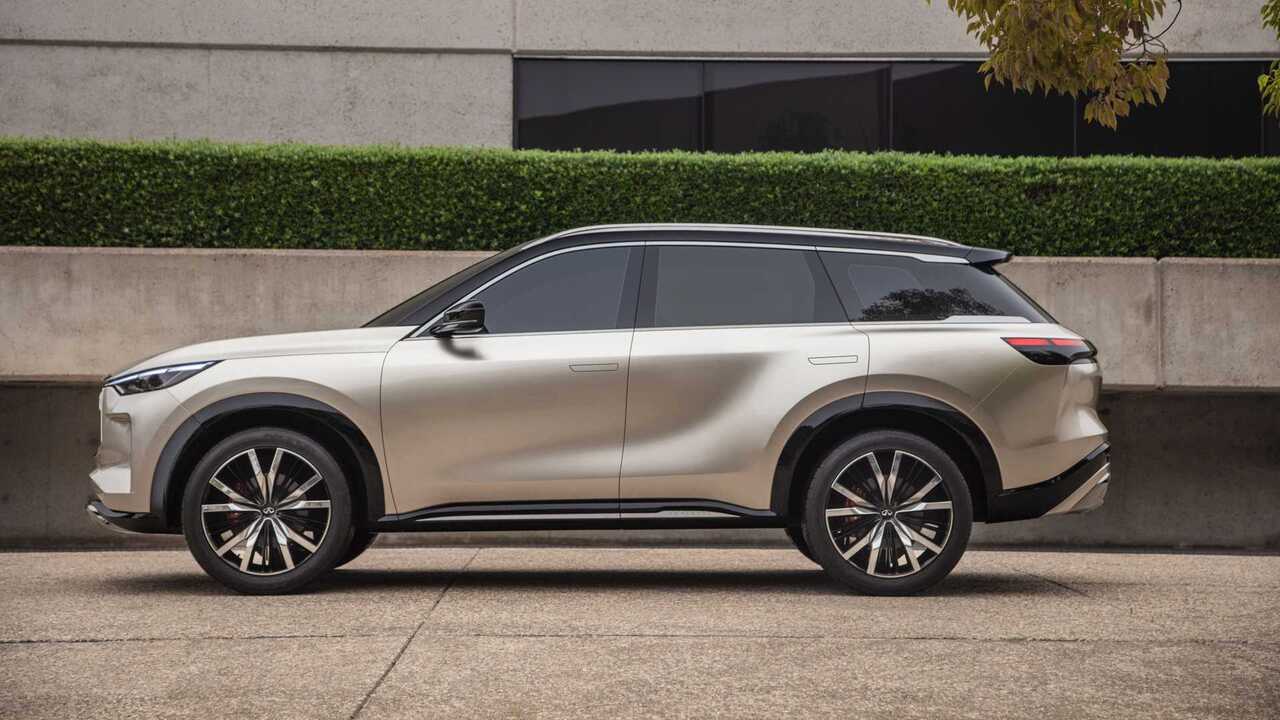 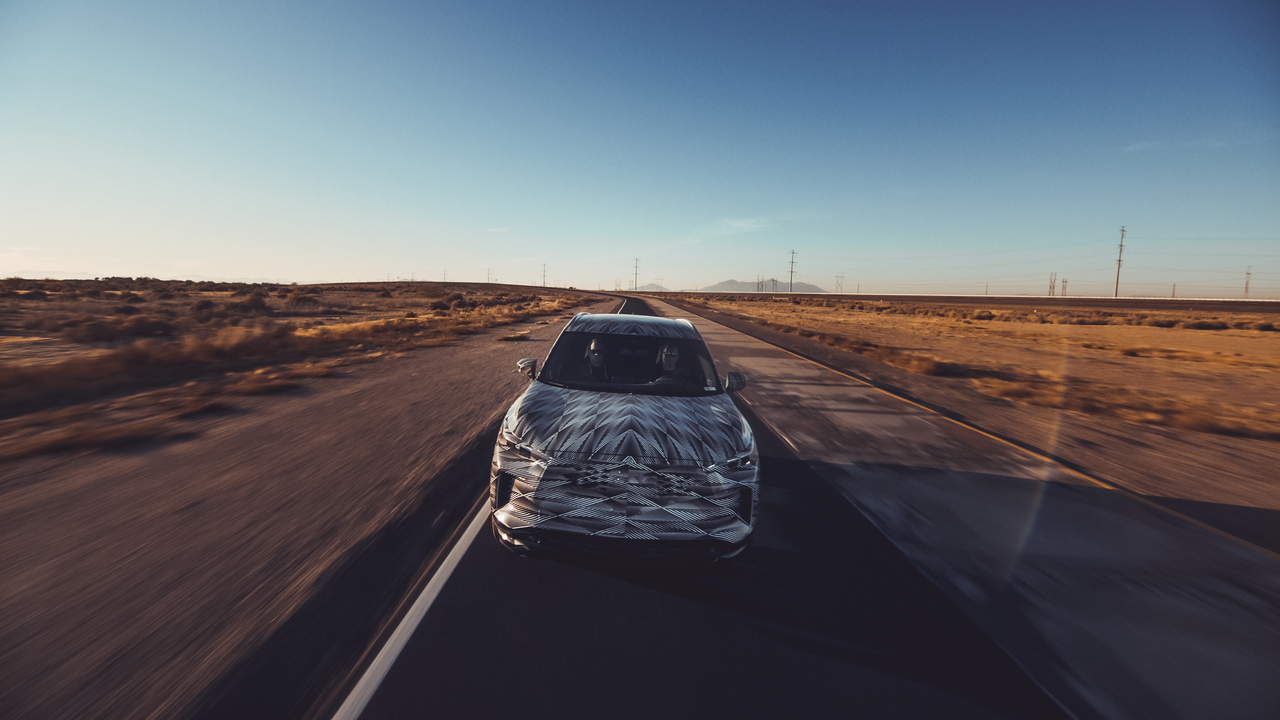 Infiniti engineers went as far as testing the new QX60 in Death Valley, California, subjecting the vehicle to temperatures above 122 degrees Fahrenheit (50 degrees Celsius). And while the new nine-speed gearbox is a welcome addition, the new QX60 inherits the same 295-horsepower 3.5-liter V6 engine as its predecessor. Front-wheel drive is standard, while all-wheel traction is possible via an optional AWD system. 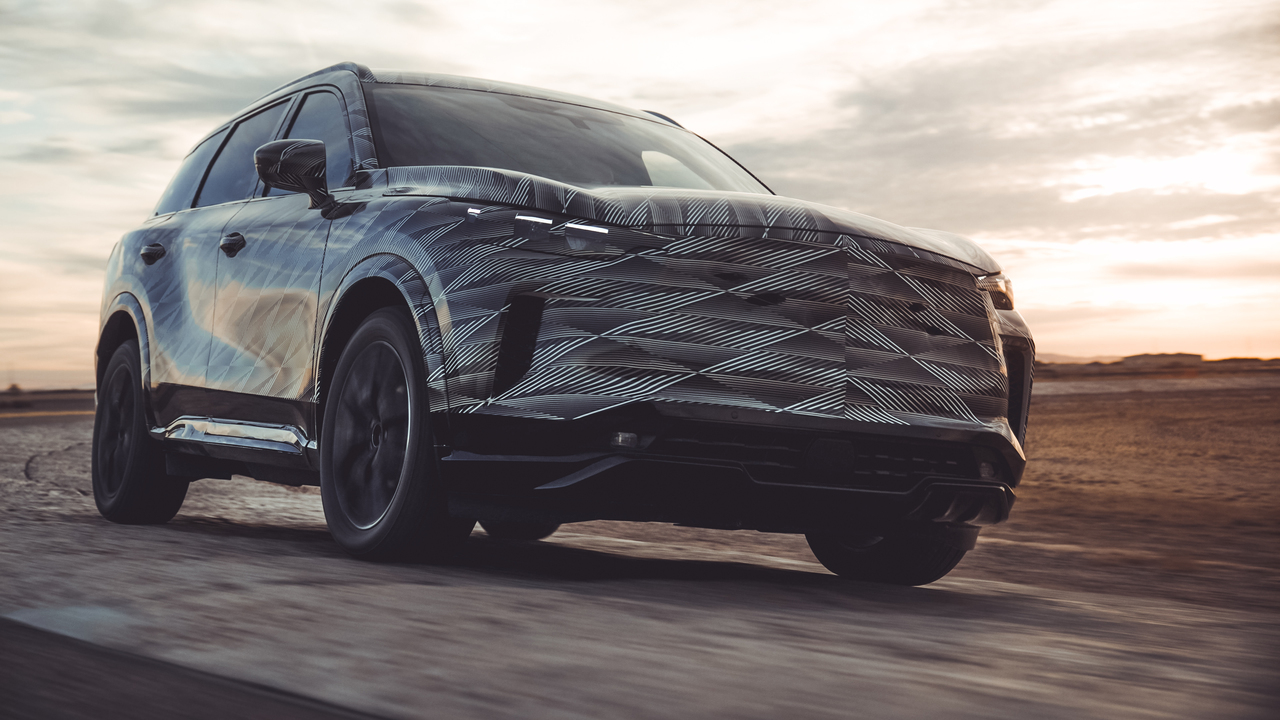 “The all-new QX60 has a direct and linear acceleration feel. It gives the driver confidence to not only increase their standing start but also passing on the freeway and in the city,” added Kiesel. “You just step on the pedal, it downshifts, and you go.”

The 2022 Infiniti QX60 is arriving at U.S. dealerships in mid-2021. The brand promises to reveal more about its all-new SUV in the coming months. 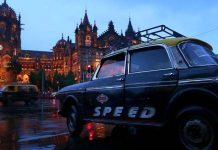 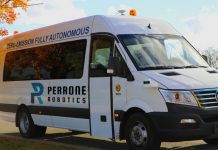 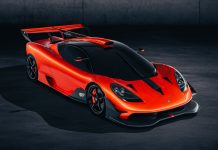 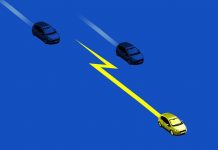 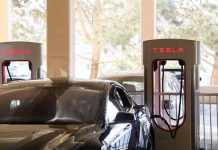 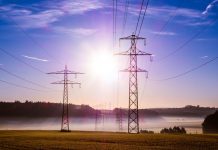 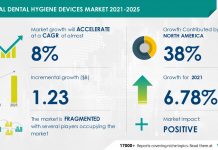 Canalys: China's electric vehicle sales to grow by more than 50% in 2021 after modest 2020 – Valdosta Daily Times 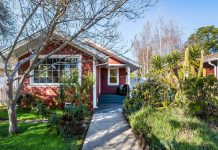 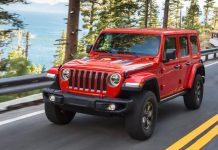