Hats off to anyone who has the cojones and high enough pain-threshold to ink themselves up for life, but a hearty round of applause for those who do so of the geeky persuasion.

In this article, you’ll find 22 of the most techno-nerdy-gadget-tastic tattoos in existence ranging from the astounding to the witty, the inventive to the nostalgic and those that just make you shake your head and wonder how long it took to regret having them done at all.

We know we’ve only scratched the surface, so send us in a pic if you’ve got a geek tattoo of your own, and any suggestions in the comments for some priceless artwork just screaming to be done – aside a Pocket-lint tattoo, naturally.

Fornite is officially incredibly popular with gamers around the globe. If you’ve not heard of it, the chances are you don’t play games, don’t have kids or have been living under a rock.

This Battle Royale fan went so far as to get matching Llama tattoos with their partner. At least when this gaming trend disappears they’ll have a pretty cute looking tattoo, though explaining it might to future generations might prove tricky.

Geeks come in many forms. Art geeks are just as likely to get tattoos. This ink stood out for us as a homage to the fantastic graffiti tagging robot Banksy created in Coney Island, New York.

Us Brits are well known for our love of tea. It’s no surprise that we, therefore, fully approve of this tea lover’s tattoo. It’s also proof that there’s a geek for everything.

Star Wars geeks will no doubt swoon at this incredibly detailed tattoo of Princess Leia. We’re thoroughly impressed with how realistic this one is. It certainly looks like she’s staring back at you.

Those movie buffs in the know will instantly recognise this likeness to Johnny Depp’s character from Fear and Loathing in Las Vegas. The cult classic from 1998 adapted from Hunter S. Thompson’s novel of the same name.

People either love or hate Rick and Morty. It’s certainly got plenty of adoring fans and no shortage of tattoos either. This though is our favourite. The backdrop of this tattoo works as a green screen allowing for Inception-like happenings as Rick and Morty watch their own TV show. Watch the accompanying YouTube video to see the full glory of this tattoo.

Another classic Star Wars themed tattoo. This one stood out to us due to the delicate dotting of the ink work. It’s also as tiny as it is magnificent.

Entropy is defined as a “lack of order or predictability; gradual decline into disorder.” Knowing that, it’s easy to see the brilliance of this tattoo and the appreciation from word geeks everywhere.

Great Scott! Time travelling scientist Doc Brown has seen something off in the middle distance that warrants a wide-eyed stare. As ever-loving fans of Back to the Future, we’re also big fans of this simple yet detailed tattoo.

A colourful homage to the gaming legend that is Sonic the Hedgehog. At 29 years old and counting, Sonic is getting on somewhat, but he’ll live on in style on this appendage.

This tattoo is not only sage life advice, but also the words emblazoned on The Hitchhiker’s Guide to the Galaxy, the fictional guide to space travel from the series of books by the same name penned by Douglas Adams.

Another incredibly detailed Star Wars tattoo that caught our eye. This X-Wing makes for not only a versatile Rebel Alliance starfighter but also a cracking geek tattoo.

The more adorable characters from The Guardians of the Galaxy apparently make for a pretty awesome tattoo. We wonder where they’re off to.

Ryan Reynolds might have propelled Deadpool into the mainstream, but the Marvel character has been pretty popular among the comic geeks and nerds for a long time. This fan has inked his forearm to show his fondness for the vulgar superhero.

These style of ripped skin tattoos are pretty freaky, this one is also incredibly geeky. On the outside, a normal human being, on the underneath he’s Spiderman.

We’ve seen a few variations of this classic HTML code tattoo over the years. A simple, yet effective statement of geekiness without going overboard.

The Dark Knight makes for a pretty awesome tattoo. This one is not only incredibly detailed but a brilliantly realistic likeness too.

His and hers Pokemon

Pokemon and Pokemon Go continue to prove popular with nerds around the world. This couple is so keen they got adorable tattoos to show their pride.

Back in the days when games still came on cartridges, these Nintendo controllers were a mainstay in many homes. Die-hard fans adore the classic tri-pronged controller and the many hours whiled away on it. The younger gamers out there might not even realise what this tattoo represents and that makes us sad.

This one is not only pretty special, it’s also clever. This Cookie Monster tattoo is designed to simply draw the eye away from this owners birthmark. The brown blob now looks like sugary snack our favourite monster is eyeing up.

Technology and geeky tattoos collide with some pretty special ink that plays an audio clip when you point your phone at it. This isn’t the only one of its kind, but it is a brilliant use of Augmented Reality tech. See the video to enjoy its full glory.

This is fine meme

What could possibly be geekier than turning a meme into a tattoo? The “this is fine” meme makes for a pretty good summary of the current state of the world though. 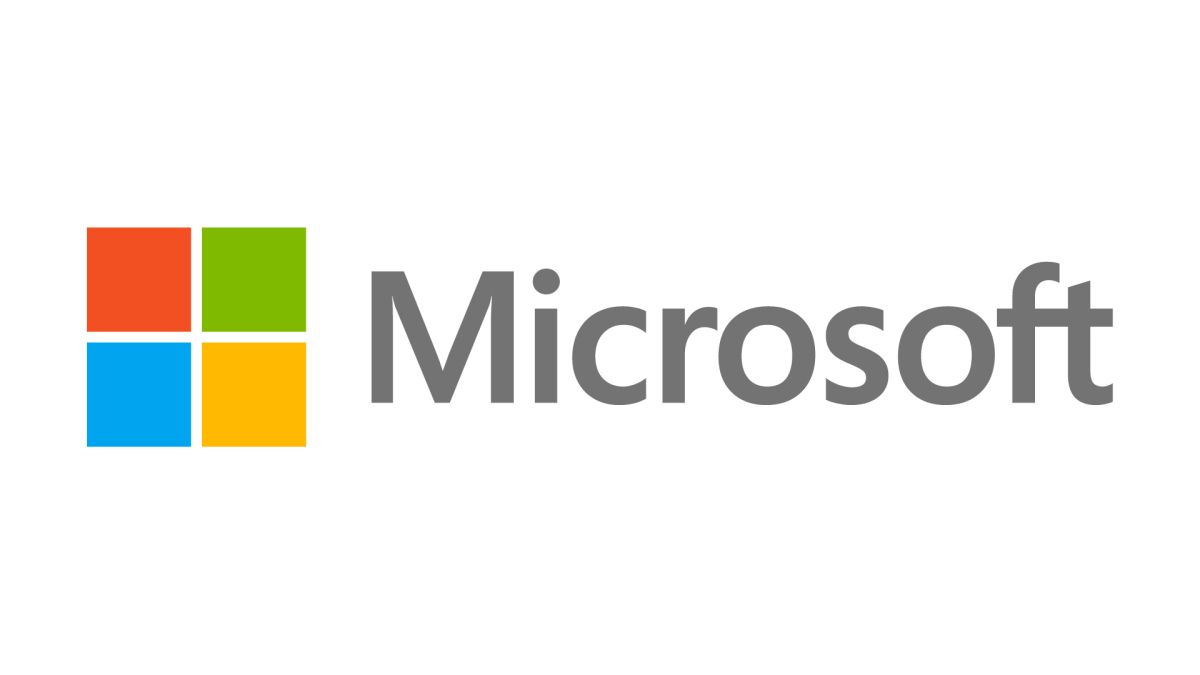 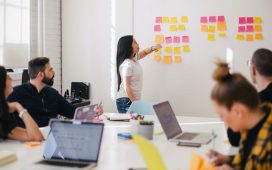 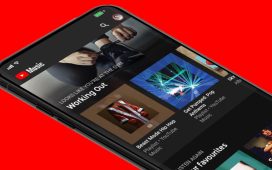 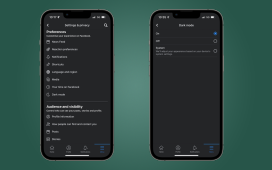