It was just recently released, but the new OnePlus 6T has already made its way into my hands. Before I share my final review of the device in the next couple days, I’d like to take the opportunity to share my early experiences with you. So here are my first impressions of the new flagship from the Chinese manufacturer!

I have to be honest with you: as much as I was enthusiastic about the announcement of the Mate 20 Pro, I was quite apathetic toward the OnePlus 6T. But once I got started, I quickly understood why the Chinese manufacturer’s new flagship was one of the most anticipated smartphones of the end of 2018.

First of all, OnePlus started by improving the design, and has in particular focused on the notch on the front of the display. In 2017, Essential probably had no idea that notches on displays would soon become the latest trend. Popularized by Apple, the notch now appears on many Android devices and the OnePlus 6 conformed to this trend. On its T model, OnePlus has considerably reduced it, which makes a big difference to the device’s overall appearance. For that, I thank you OnePlus!

While the OnePlus 6T isn’t the prettiest smartphone on the market, the fact remains that the device is indeed elegant. I have to mention the Midnight Black color on the model that I tested, which despite its glass back, has the advantage of not attracting fingerprints. This means that you won’t have to be constantly cleaning the device with a cloth.

Thanks to this more discreet notch, OnePlus can also offer a large 6.4-inch screen (compared to the 6.28-inch display on the previous model) without increasing the size of the device. The device is all the better in this format. If it were any bigger, it would have considerably hampered the handling of the camera, which is already difficult to use with one hand.

Since the brand releases a new smartphone every six months, you might question what real added value the “T” has on the end of the name. The in-display fingerprint reader is one of the major innovations this time around, and for me, it’s the main reason the OP6T was launched.

Having already had the opportunity to test this feature on the Mate RS, Vivo Nex and then more recently on the Mate 20 Pro, I was curious to see how OnePlus implemented it on its OP6T. And I have to say that the OnePlus 6T reader is the fastest and easiest to use in-display sensor. Its configuration is very simple and its position at the bottom of the screen makes it very practical in everyday use. The speed is also a decisive factor (350 ms), so it’s not all that different if you compare it to a classic fingerprint reader.

Lastly, there were only two flaws I found in this technology. First, there’s no haptic feedback and OnePlus had to say goodbye to the mini-jack port to integrate the new sensor. This is because an in-display fingerprint reader that uses a small camera requires more space inside the device.

A smartphone as fast as lightning

The thing that struck me most during my first 48 hours with this smartphone was its speed. OnePlus has always been known for offering fast smartphones, and the OnePlus 6T is no exception to the rule. In my early tests, the smartphone faced no problems in terms of performance. Compared to the Mate 20 Pro or Galaxy Note 9, the OnePlus 6T offers a smoother experience. Apps open and close at lightning speed, and you can juggle between apps without any difficulty. The device is also excellent for gaming.

That’s good news, since the OnePlus 6T hardly heats up at all, whether you use the device for gaming or for long photo and video sessions.

I have to mention that the improved autonomy was one of the best things about these short 48 hours. The device has a larger battery (3,700 mAh) than the previous model and you can feel it. The OnePlus 6T can last an entire day with intensive use but, unfortunately, I’m disappointed to have a smartphone that doesn’t support wireless charging. Since I used the device right after using a Mate 20 Pro, I really noticed a clear difference.

There’s also one thing that I found disappointing in the camera. Although the night mode on the OnePlus 6T shows the efforts that the manufacturer has made, OnePlus still can’t offer what other flagships can. The improvements are there, but the camera isn’t outstanding in low lighting conditions.

And last but not least, there’s one thing that has always irritated me about the OnePlus 6 and OnePlus 6T: the fact that there’s still no waterproof certification. Most high-end smartphones offer IP certification nowadays. Although OnePlus ensures that the smartphone is waterproof, the manufacturer is still avoiding the costs for the certification test. This means that they aren’t responsible for providing after-sales service to dissatisfied customers. A real shame.

Do you have any questions about the device you’d like me to answer? Feel free to ask them in the comments section! 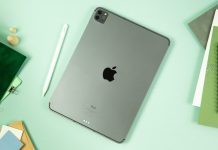 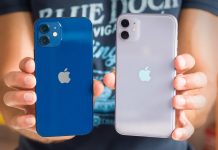 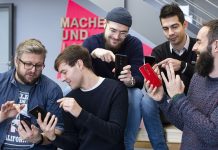 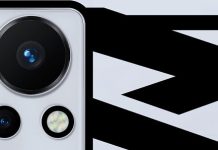 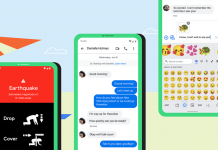 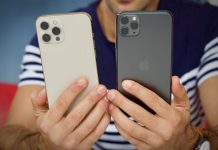 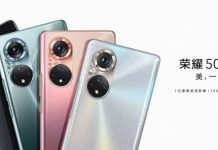 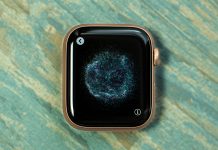 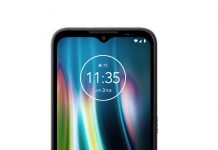 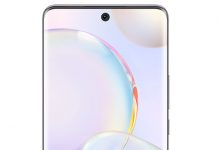