Smartphones look so similar nowadays that you can’t tell them apart from a certain distance. The “glass sandwich” rules the phone world for better or worse, and the only variety you’re getting, design-wise, is of the foldable flavor. Foldable phones are still quite expensive, and there are questions about their durability and longevity, too. If you want to really stand out of the crowd, there are only a handful of options. You can either go retro and buy a dumb phone (It’s not as romantic as it sounds), or you can try and get a limited or special edition model. The latter is a viable option, as for some people these special edition phones really match some of their hobbies and interests. So, here they are. This is a list of Special Edition phones you can buy right now!

Science-fiction goes hand in hand with smartphones, right? These personal communication devices have been described by hundreds of sci-fi authors, and have appeared in even more movies. That’s why the Samsung Galaxy Note 10+ Plus Star Wars Special Edition makes perfect sense. Sure, it celebrates the Rise of the Skywalker episode, which might not be everyone’s cup of tea, but just look at that red S-pen! This model also comes with US warranty, an embossed Leather Cover, coordinated Galaxy Buds, and an exclusive metal badge as a collector’s item, all sealed in a Sith-inspired package. Surrender to the Dark Side! 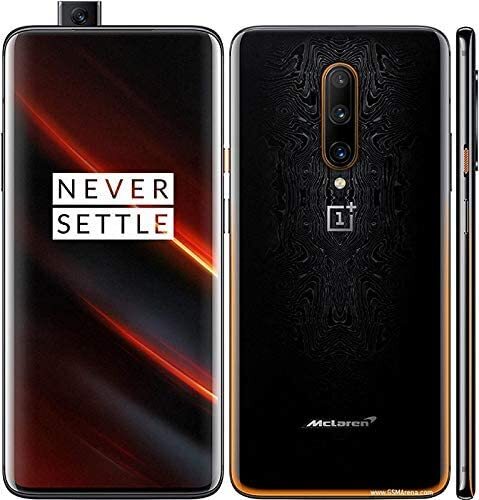 McLaren fans out there had to wait quite a long time before their favorite Formula 1 team got up to speed. Real fans support their idols in hardship and troubled times too, so this OnePlus 7T McLaren Edition is another great way to show that you believe in the legendary British team. Or you may simply like their sports cars (not a surprise – the P1 is amazing). The OnePlus 7T McLaren Edition is already a rarity, but there’s a renewed option on Amazon, worth the look.
ALSO READ  Huawei Y9 2019 smartphone to launch in India on 7 January 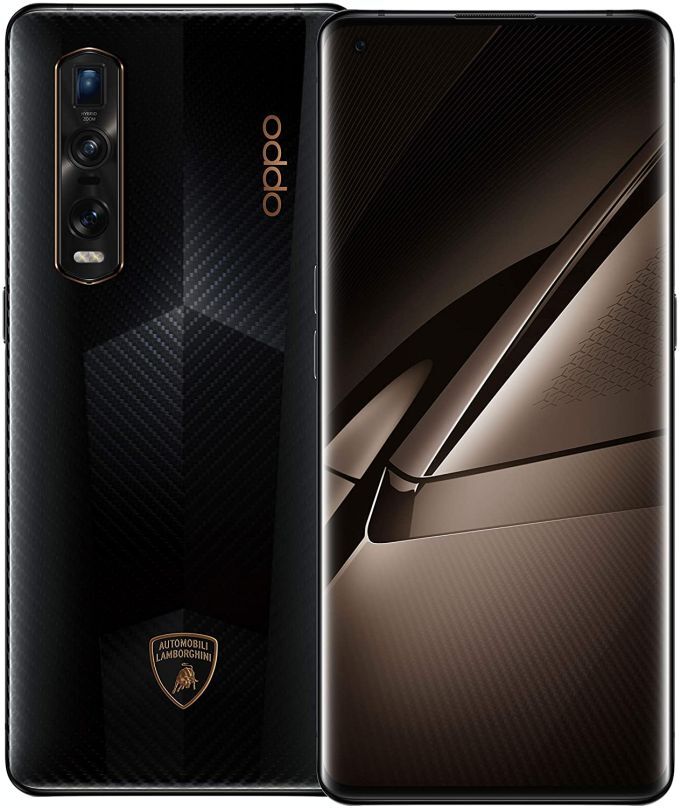 When it comes to supercars, Lamborghini is one of the most recognized and loved car manufacturers. Every boy with any interest in cars whatsoever used to have a Lambo posted on the wall in his room. There were some Lamborghini-inspired phones throughout the years but the reality is that if you want to state your super-car obsession to the world, there’s only one real option now, and it costs an arm and a leg.

We’re talking about the Oppo Find X2 Pro 5G smartphone. It’s a beast of a device by itself (every modern piece of smartphone technology is present), but the Lamborghini treatment has made it even more sought after. Which leads us to its cosmic price. Maybe the single unit left in stock has something to do with it. You can try to look for a second-hand one, or wait for a deal to pop-up. 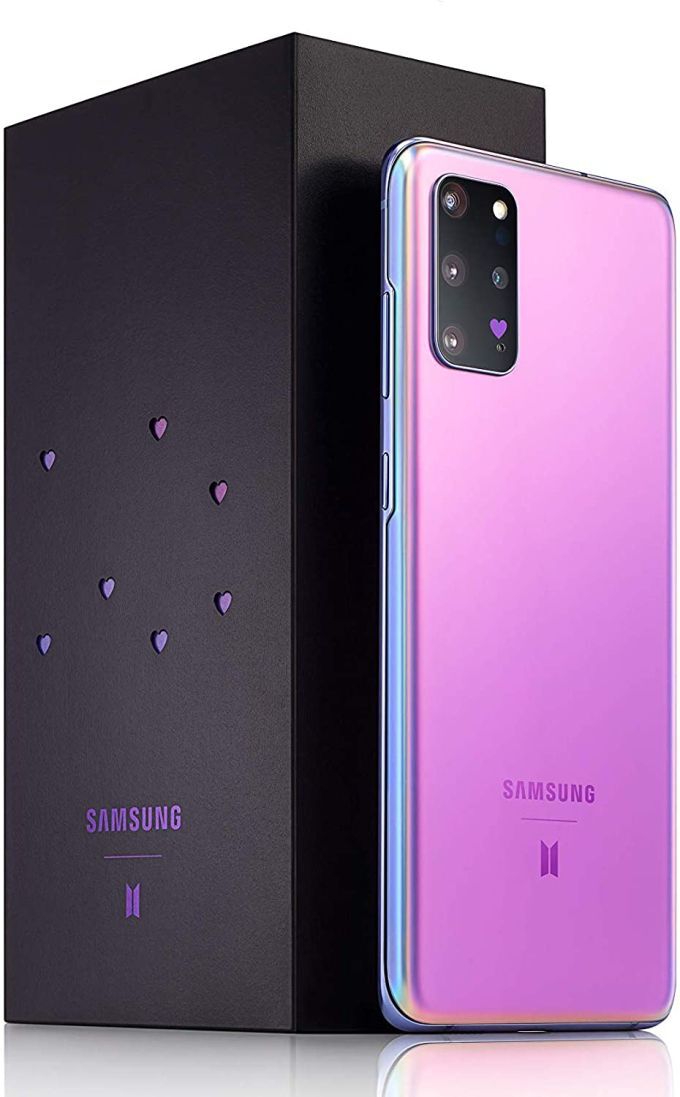 The Samsung Galaxy S20+ is one of the most interesting flagship phones this year, and if you happen to like Korean pop, you’re in for a treat. The Samsung Galaxy S20+ 5G BTS Edition is at a discounted price right now, so you have to act fast. Symbolizing love and unity, the Galaxy S20+ 5G BTS Edition is coated in a dreamy Haze Purple. This Limited Edition phone is also complete with live wallpaper, 7 collectible BTS photo cards, unique stickers, an inspiring lock screen, and more. We won’t judge your tastes in music and besides, it’s always great to stand out from the crowd with a Limited Edition phone. 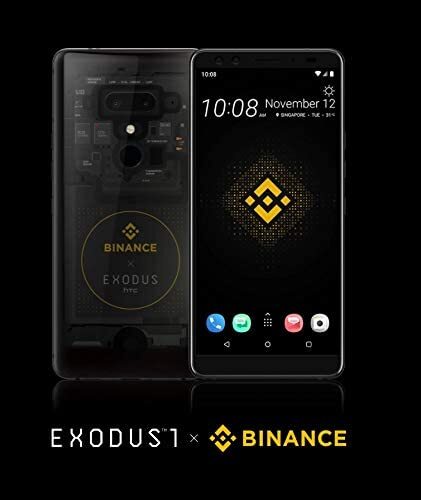 With the crypto-craze getting back to full speed, this strange model might just become relevant again. The HTC Exodus 1 features an integrated hardware crypto wallet, allowing you to store your virtual keys and tokens on the phone. The full bitcoin ledger is stored on a 400GB micro SD card, and you can make secured transactions anywhere via Wi-Fi or cellular. Granted, the hardware of the phone itself is painfully outdated, but its sole purpose isn’t. And it looks cool, too.

Poco X3 to Moto E7 Plus, smartphones launching in India this week 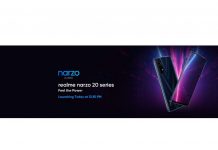