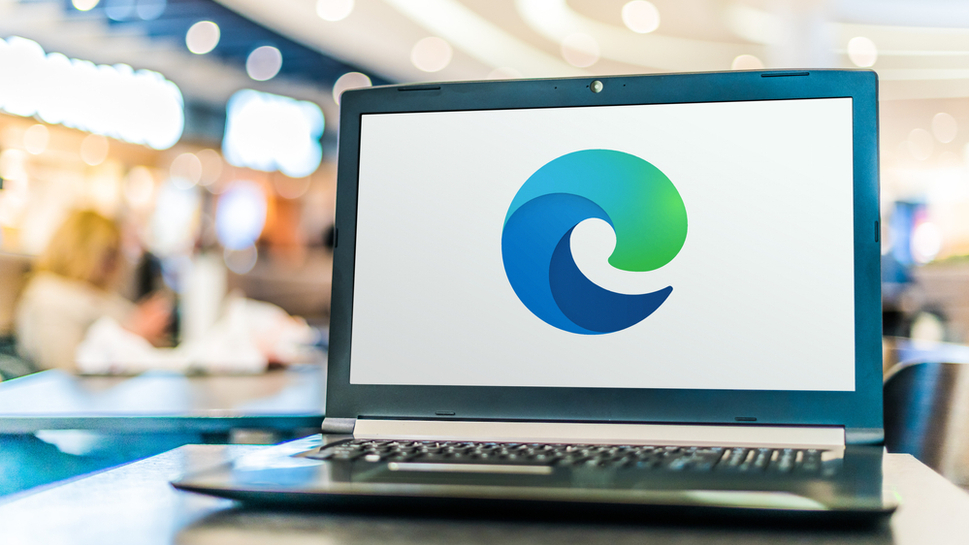 The company says its goal is to “deliver the best performing browser possible on Windows and other platforms,” despite hot competition from Google Chrome (which along with Edge is based on the Chromium platform), and Apple’s Safari.

Microsoft said that from Edge 102 onwards, its browser would “automatically compress disk caches on devices that meet eligibility checks, to ensure the compression will be beneficial without degrading performance.”

According to Microsoft, contents in the caches that browsers create are “often highly compressible.” Caches are an important aspect of loading webpages quickly, but the negative effect they can have on a computer’s disk space can slow the actual machine down. By compressing its caches, Microsoft Edge should be able to perform quickly while adding less strain onto the machine.

Microsoft Edge has long had a competitive disadvantage despite being the default browser on modern Windows machines, however the company has been working hard pushing updates to make it quicker, more responsive, and a better all-round offering.

Most recently, the browser’s CPU and memory requirements have been slashed, which would have a less damaging effect on battery life. Bleeping Computer (opens in new tab) reports that sleeping tabs should use 32% less memory on average, with CPU usage dropping by 37%.

Furthermore, the company’s roadmap hints at future updates that are designed to boost productivity. Last month, we reported on a new side-by-side feature that we expect to be coming to Edge in August 2022. 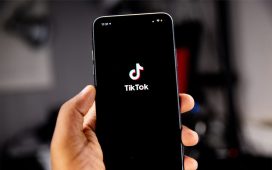 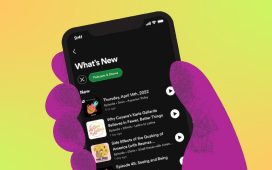