A huge Dutch pension recently made big changes in its investments in publicly traded securities.

PGGM of Zeist, Netherlands, initiated a position in electric-vehicle giant

(MSFT) stock, and sold more than a fifth of its position in

(T) stock in the fourth quarter. The not-for-profit cooperative pension fund service disclosed the stock trades, among others, in a form it filed with the Securities and Exchange Commission.

PGGM didn’t respond to a request for comment on the investment changes. It managed $347 billion in assets as of Dec. 31, and the Sovereign Wealth Fund Institute rates PGGM as one of the 15 largest public pensions in the world by assets.

The pension bought 79,048 shares of Tesla in the fourth quarter. It didn’t own any at the end of the third quarter.

Tesla recently joined the S&P 500, raising its profile considerably, as funds that track the index had to buy its stock. Recently, a formerly bullish voice for the shares has exited Tesla. Just last week Tesla disclosed that it bought $1.5 billion of the cryptocurrency Bitcoin.

PGGM bought 2.1 million additional Apple shares in the fourth quarter, lifting its investment to 5.1 million shares of the iPhone maker.

Apple was the best performer among components of the

last year. After reporting strong earnings in January, investors took profits and the shares slipped. The latest rumor regarding Apple is that the company is developing a car.

Microsoft’s latest earnings topped expectations, and received a boost from a surge in cloud computing. One analyst thinks its cloud business could top $300 billion by calendar 2030. Microsoft recently launched Viva, a set of tools for tracking employee engagement, learning, and well-being.

The pension bought 406,976 more Microsoft shares to end the year with 2.1 million shares.

PGGM sold 920,832 AT&T shares to cut its investment to 3.3 million shares of the media and telecom firm.

AT&T disclosed earlier this year that it wrote down the value of its DirecTV satellite-television business by $15.5 billion. There was speculation that AT&T could try to sell DirecTV. One analyst wrote in January that AT&T stock could do well this year.

Inside Scoop is a regular Barron’s feature covering stock transactions by corporate executives and board members—so-called insiders—as well as large shareholders, politicians, and other prominent figures. Due to their insider status, these investors are required to disclose stock trades with the Securities and Exchange Commission or other regulatory groups. 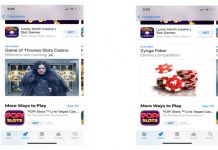 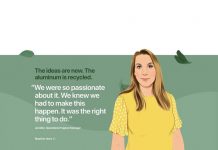 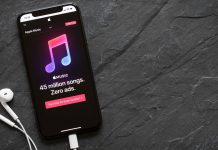 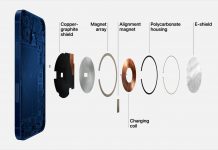 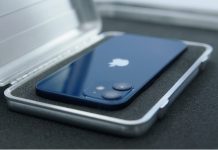 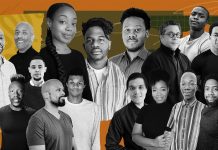 Apple launches its Entrepreneur Camp for Black Founders and Developers 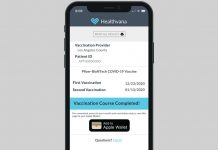 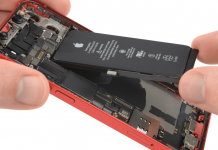 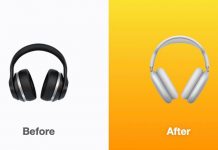 See all the new and updated emoji coming to iOS 14.5 this spring 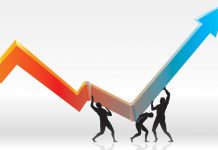 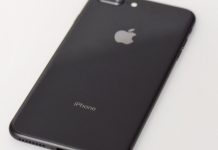 How to Force Restart or Hard Reset iPhone 8 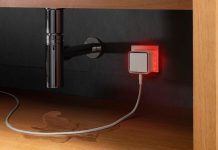