The future of virtual reality (VR) has never been brighter. We have already reported that phones like the Infinix Hot S X521 now usually come with VR capabilities. As the VR industry continues to grow, new devices are becoming more powerful and user-friendly.

One company at the forefront of this important tech shift is Google with their virtual reality platform Daydream. In November 10, 2016, the Android-compatible Daydream View was introduced to the world.

At the time of the Daydream’s first-generation release, The Verge’s Adi Robertson revealed that he had some initial misgivings regarding the gadget, but still gave the system an overall favourable review stating: “like so much VR, the software it supports is still more about potential than reality. The difference between Daydream and any amount of VR vaporware, though, is that this potential isn’t just clear — it seems well within reach.” 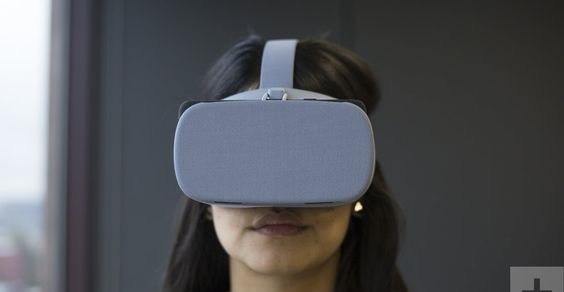 Robertson continued by saying that the View is “the best mobile headset” from a structural and comfort standpoint and that its strengths included its handheld controller, interactive capabilities, 360-degree YouTube use, gaming capabilities, and more.

In many respects, the Daydream View served as a barometer to see how far developers and designers could further progress the technology following the Google Cardboard. Another aspect was to gauge how audiences would receive VR technology with a renewed focus on integrating mobile platforms. In October 19, 2017, the second-generation Daydream View followed.

Wareable highlights that the second-generation Daydream is a step forward for the company, noting that the headset upgraded every element of the previous headset to create a more immersive experience. The site concluded: “This is mobile VR done right, and with greater compatibility Google is making it more accessible too.” 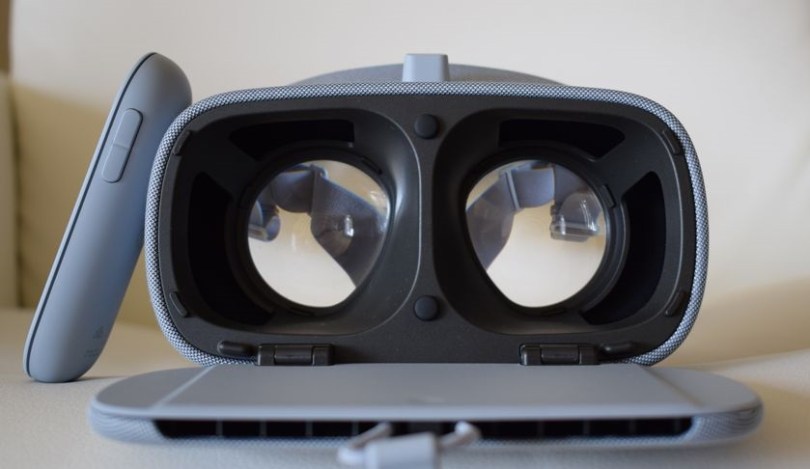 Since the second-generation release, Google Daydream has been prioritising sustainable growth through improving their compatibility with other mobile phones. In 2017, CNET reported that before 2018 begins, the VR set would be compatible with eleven Daydream-ready devices already on the market, including global mobile brands like Asus, LG, Motorola, and Samsung.

VR gaming has started to gain more traction in the gaming industry as the headsets have become more affordable. The Daydream View is already being seen as a viable alternative to the Oculus Rift, which is currently leading the way in terms of VR innovation. While most VR companies have been focusing on expanding the video game experience, Oculus has shifted their focus to social interactive gaming through their Casino VR: Poker.

This platform recreates a virtual casino that allows VR players to interact with the surroundings in the same way they would in a physical casino. This modification of interactive gaming has been built on the developments already made in online gaming.

Aces and Faces on Slingo took the poker experience and adapted it for mobile devices by creating a new type of video poker. Using VR tech, players can now go further by using their phones to not only play their favourite card games, but also recreate the actual experience of picking up cards and talking to other players. It is this type of immersive gaming that Oculus and Daydream offer, which will pave the way for VR’s dominance in the games industry. 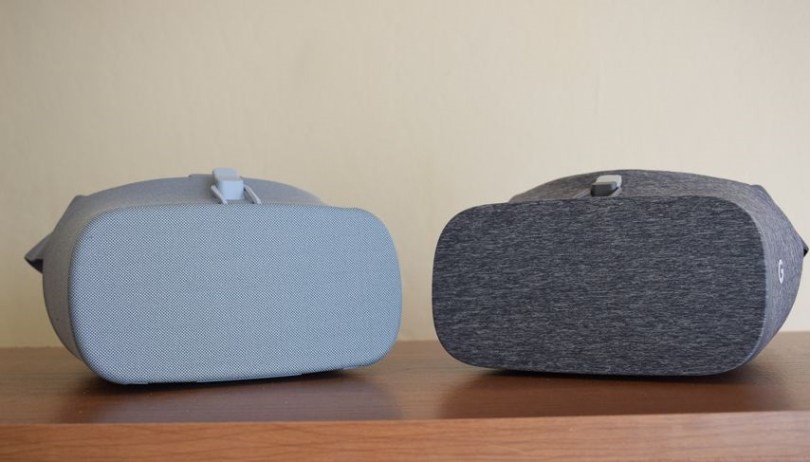 For 2018, Forbes reports that the Daydream is set to take another leap forward, after partnering with Lenovo to create the Mirage Solo. This is the first standalone headset operating on Google’s innovative VR platform. The device is first of its kind to feature Google’s WorldSense—an advanced positional tracking system that allows the user to move freely in almost any given space. Furthermore, the VR headset will utilize the Mirage Camera, which has 180-degree 3D video capacities. Daydream has set its VR goals set high and we can only wait to see what Google has in store in the future.v 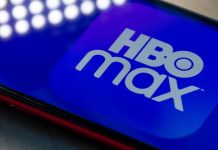 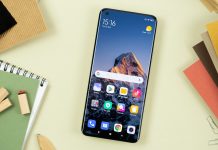 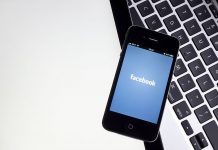 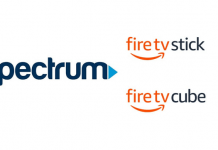 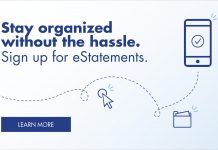 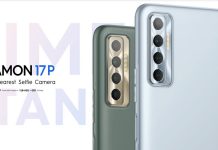 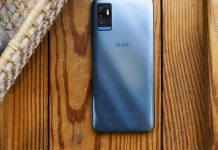 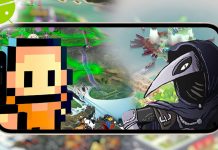 Download and conquer: the best strategy games for Android and iOS 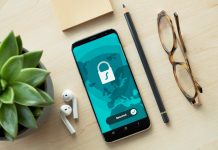 Poll of the week: Would you pay for privacy in apps and social networks?

Android and iOS: 32 apps & games now free for a limited time only