Back in 1938, the first issue of Action Comics sold for about 10 cents. Earlier this week, a rare mint-condition copy of the iconic Superman comic book was sold for a $3.25 million from online auction house ComicConnect.com.

Apparently, the comic book was discovered in a stack of classic 1930s magazines, which is why it was in such excellent condition. This particular issue has sold three times before, and this time it went to an undisclosed buyer who is new to the realm of investing in comics. But wow, what a way to make an entrance, right? The seller also made a cool $1 million profit after only owning it for three years.

“This is an 83-year-old comic book in near-pristine condition—and it’s a sight to behold,” stated Vincent Zurzolo, Chief Operating Officer and Co-Founder and Owner of ComicConnect. “Not to mention, this book launched the superhero genre that’s such a huge part of our culture.”

This isn’t the only Action Comics #1 to make such a splash, though; another copy sold for about the same price ($3.2 million) in 2014 on eBay. And it’s understandable, since Action Comics basically founded what we know about superhero comic books today.

With NFT purchases for artwork, original tweets, basketball dunks, music albums, GIFs, and all kinds of other digital things on the rise, it’s nice to see some physical media sales maintaining popularity. 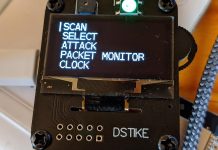 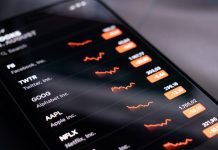 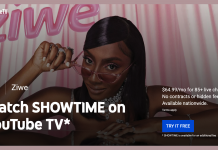 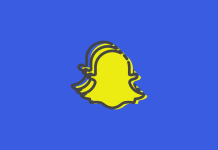 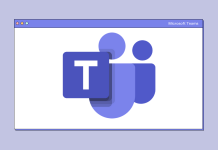 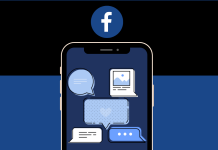 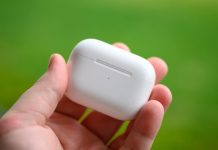