(Pocket-lint) – After being trailed last year, Adobe has introduced collaboration for cloud-based documents in Photoshop and Illustrator as well as Adobe’s Fresco drawing and painting app.

The long-awaited feature is called ‘Invite to Edit’ and does what it says on the tin, working with documents stored in Adobe Creative Cloud – simply send people an invitation to collaborate. You can also scroll back through previous editing history if you’re a collaborator or owner.

The feature works across both desktop and iPad apps and with the iPhone version of Fresco, too.

Also new in Photoshop is the ability to synchronise your Photoshop presets. Not a lot of us are going to the office at the moment, but if you did it would enable you to sync the same brushes, swatches, gradients, patterns, styles and shapes across your home and work machines and is updated as you change settings.

It works on Windows and Mac at the moment, with iPad support to come.

You can turn this feature on in Preferences > General > Preset Syncing. The devices must be attached to the same Adobe ID as you’d expect.

Also new is the ability to rotate the entire canvas in Illustrator for iPad. 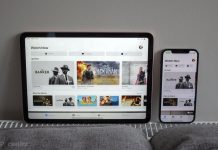 How to use the Apple TV app on iPhone, plus tips and tricks 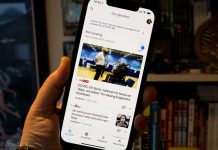 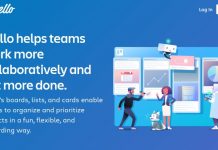 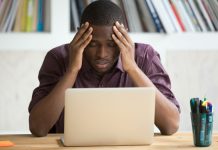 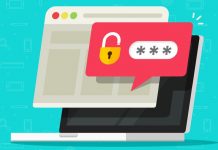 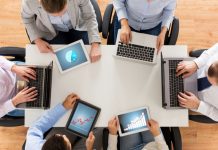 LibreOffice team say they are working on a WebAssembly port 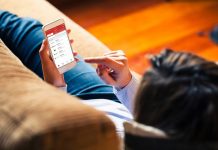 Windows 10’s next feature update won’t be arriving late, rumor has it 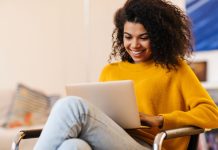 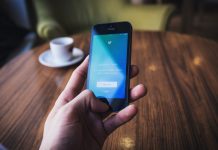 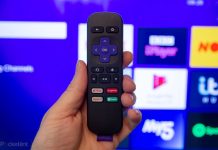 Roku is planning to produce its own TV shows and movies 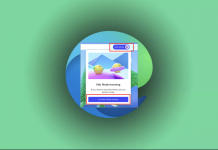 How to enable Microsoft Edge’s Kids Mode and block sites