In-flight entertainment could soon feel more like chilling in a movie theater than trying to pass the time in a cramped seat with hundreds of strangers — not because seats are getting bigger (sorry) but by using virtual reality (VR). On Monday, September 24, Alaska Airlines announced trials for a type of virtual reality entertainment, claiming the spot as the first airline to introduce the technology to North America.

Using a headset and noise-canceling headphones, first-class passengers on board the trial flights can view 2D and 3D movies as well as some 360 videos. While the headset won’t allow you to jump out of the seat to interact with a virtual world, the list of entertainment options at the launch of the trial will include movies like Ready Player One, Three Billboards Outside Ebbing, Missouri, and Ferdinand among other titles.

The headsets are from a partnership with SkyLights, a French-American company. With noise-canceling headphones and the VR headsets allowing passengers to see nothing but the content, the airline says the experience will feel more like going to a movie theatre than traditional in-flight entertainment.

“I’m really excited to see this technology onboard. I was impressed with SkyLight’s Allosky headset early on as it’s the smallest, lightest, and most stylish looking headset in the in-flight entertainment market,” David Scotland, Alaska Airlines Manager of Inflight Entertainment and Connectivity, said. “These trials will help us understand how comfortable our guests are using the technology, and let our flight attendants share feedback about its impact to our in-flight service flow.”

The test comes after the airline used a Guest Advisory Board for feedback on the concept. Using the response from those frequent fliers, SkyLight and the airline tweaked the design of the headset. Changes included more intuitive buttons as well as more options to adjust the lenses. 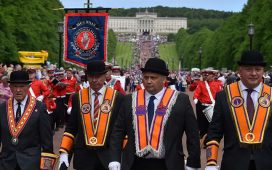 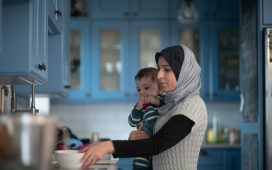 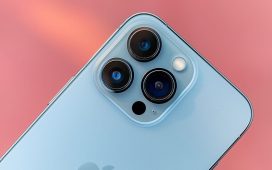