Wish there was a way to be alerted the second that banging album you’ve been anticipating drops? Well, Amazon today debuted New Release Notifications for its Alexa voice assistant, which lets you follow artists and receive notifications when new songs or records become available on Amazon Music.

New Release Notifications was announced in September during Amazon’s Echo hardware event in Seattle, but it’s now available for all customers in the U.S.

If voice commands aren’t your style, there’s an accompanying New Release Notifications component within the Amazon Music client for iOS, Android, and web player. Selecting the “follow” button next to an artist’s name similarly adds them to the list. 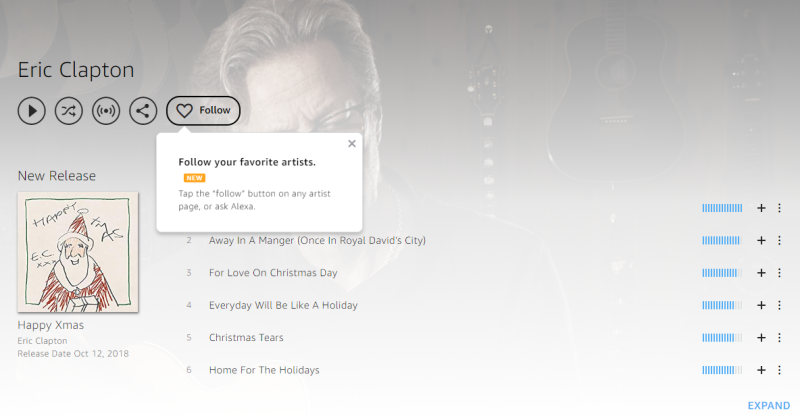 As soon as new music becomes available from folks you’re following, you’ll get a notification through Echo speakers associated with your account and the Amazon Music app. Ask Alexa to play that music, and you might hear a recorded message from the artist, Amazon said.

To take advantage of New Release Notifications, you’ll have to enable notifications on Alexa. It’s relatively easy: Launch the Alexa companion app for Android, iOS, and Fire OS and then select Alexa Devices and a device from the list. Next, navigate to the Notifications section of the Sounds menu and ensure Notification sounds aren’t switched to “None.”

The debut of New Release Notifications comes just days after the public launch of Amazon’s Music Skill API, which allows developers to stream songs from online services to Alexa devices and Amazon Echo speakers. Developers don’t need to build their own voice user interface — instead, they simply provide music metadata to Amazon on a “regular basis,” and Amazon takes care of updating the voice models in the background. 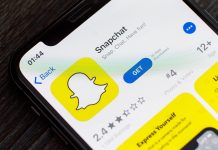 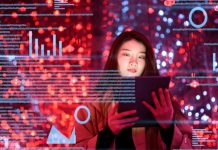 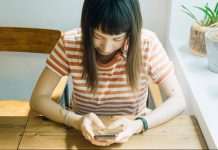 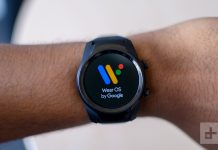 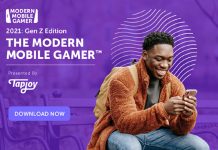 Tapjoy: 86% of Gen Z plays mobile games and many play on consoles/PCs too 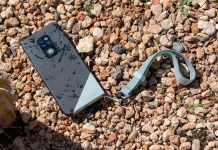 The Motorola Defy Is Back, With a Bullitt 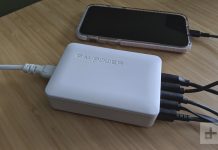 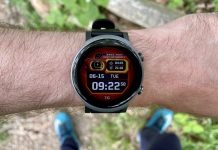 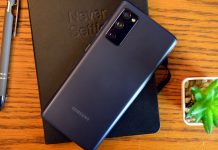 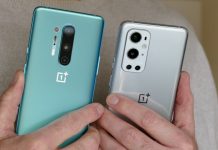 OnePlus and Oppo are Officially Working Together Now