HMD-led Nokia opened its account for 2021 by launching affordable smartphones and a pair of earbuds in India yesterday. The company, which brought the Nokia 5.4 to India, almost immediately after its global debut, has promised quick software updates, near-stock Android and enhanced camera performance as a package.

In a chat with Techradar India, HMD Global’s VP Sanmeet Singh Kochhar not only showcased the newly launched devices and explained their features, he also took time to respond to our questions around recent performance, the future outlook and the ‘Make in India’ program.

HMD has signed up with an Indian contract manufacturer Dixon Technologies and all the upcoming phones will be assembled at their facility near the national capital. He also told us that both the Nokia 5.4 and Nokia 3.4 have been manufactured by their new partner and are 100% made in India.

On the key highlights of Nokia phones, Kochhar said they run on the cleanest of Android UI and the company makes extra effort to ensure prompt operating system updates. The official claimed that on this front, Nokia beats not only the mid-tier devices but also some top-end ones.

He underscored the importance of such updates suggesting that by offering security updates and at least two rounds of OS updates, the company was giving its users a sense of safety for their personal data on the device. In addition, it allowed users to get the latest features released by Google at the OS level.

Kochhar remained non-committal about sharing inputs around the devices that Nokia plans to launch in the near future. However, it did indicate that the company was open to devices at multiple price points, based on their assessment of the market and the demand growth.

Another topic on which the Nokia official sought to articulate revolved around the attempts made by Nokia to democratize key features available in top-end devices so that some of them become available to users at the entry level itself.

On the question of Android 11 updates, Kochhar said Nokia’s software team was already working to get the latest updates to its devices. “You will soon see some of the smartphones eligible for the update getting an alert,” he concluded. 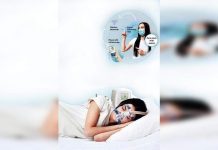 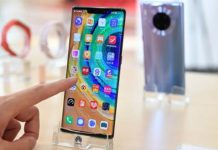 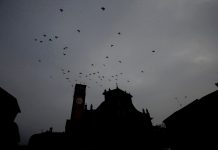 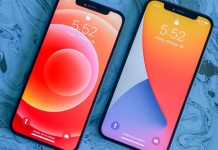 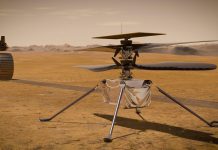 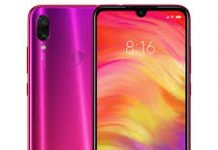 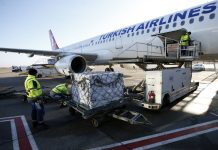