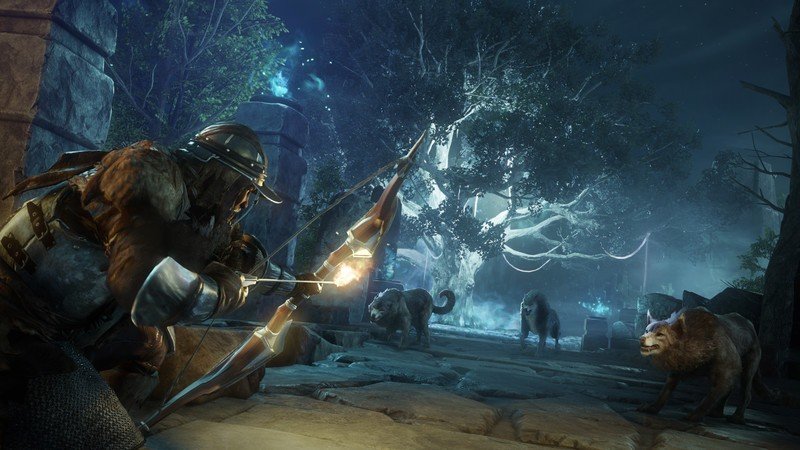 Amazon Games’ MMO New World has been delayed multiple times, first from May to August 2020, then to sometime in a vague Spring 2021 window. Now, the developers shared today that New World is being delayed again, this time to August 31, 2021.

The developers cited more time being needed to implement new features based on feedback, which isn’t going to be possible in the timeframe originally stated. These features include the fishing system, more refined combat and a new region called Reekwater. More alpha testing servers will go online for the EU region in the months to come. The closed beta test is similarly being pushed back and is now set to begin on July 20, 2021, with access open to anyone who has preordered the game.

Amazon Game Studios has struggled to produce multiple games over the past couple of years, with its team-based shooter Crucible pulled from release after a lackluster launch and then canceled completely shortly after, with the developers not seeing a “healthy, sustainable future” for the game.


Microsoft is yet to detail its plans for Windows 10 releases in 2021, which is notable only because historically, Windows Insiders would already be testing the next feature update by now, but they’re not. Microsoft hasn’t acknowledged that a 21H1 release of Windows 10 exists, but it does. So, I figured I’d piece together everything I know about it so far.