(Pocket-lint) – Amazon, which owns Twitch, offers a GameOn app that lets you record short clips of gameplay. The app first launched in November for Android devices, and now, it has come to Apple’s App Store for iPhone and iPad users.

GameOn can record gameplay videos ranging from 30 seconds to 5 minutes in length. It works with over 1,000 mobile titles that support screen recording capture. GameOn users essentially screen record their clips, and then they are put in their GameOn library, where they can add commentary or make edits before publishing to the GameOn platform or sharing links elsewhere.

You can use GameOn with iOS games such as PUBG Mobile, Brawl Star, Marvel Contest of Champions, Crossy Road, Angry Birds 2, Final Fantasy Brave Exivius, and more. GameOn is a free app to use. You can download it from here.

Note that the platform is completely separate from Twitch, with different branding and everything. Also, it was already possible to record Apple Arcade games with the built-in recorder feature on the iPhone and iPad, but GameOn lets you record Arcade sessions and adds in some nifty features. For example, you can use the screen recorder with Facecam, if you want to be visible. 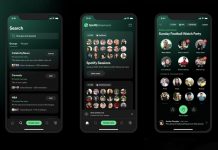 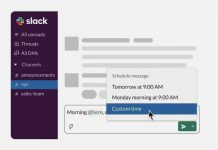 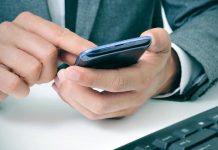 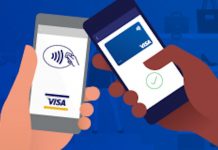 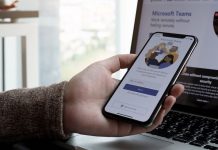 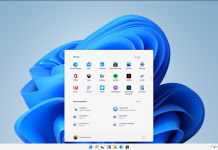 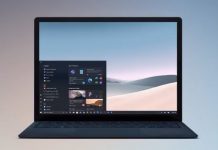 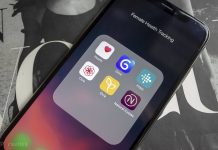 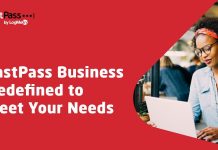