Best answer: AMD Rage Mode is a performance tuning preset that requires you to have an AMD Radeon RX 6800 XT or RX 6900 XT GPU. Additionally, you will also need Radeon Software Adrenalin 2020 Edition installed to enable it, along with the latest AMD drivers.

AMD Rage Mode is a performance tuning preset made by AMD for the Radeon RX 6000 series, specifically for the RX 6800 XT and RX 6900 XT. It is a mode to boost the performance of the new Radeon XT cards. Rage Mode isn’t an overclocking preset as such, as it doesn’t quite change the clock speeds. It just changes the power and fan levels of the graphics card to make the best use of the raw power that the card has, boosting performance. Technically, this helps the GPU sustain the boost clock speed for longer, rather than taking the clock speeds above the boost clock.

AMD Rage Mode is a part of the Radeon Software Adrenalin 2020 Edition. It’s one of the three presets available. The default preset is “Balanced”, which gives the best balance of power savings and performance. The other preset is called “Quiet”, and it reduces the fan speed by around 10 percent. The AMD Radeon RX 6800 only gets these two presets, while the RX 6800 XT and RX 6900 XT get all three. Rage Mode performance boost depends upon the power and cooling systems of the particular card, so the performance boost will vary by card model.

AMD Rage Mode, for now, works with only two GPUs, the Radeon RX 6800 XT and Radeon RX 6900 XT. If you have one of these two GPUs, all you need is to download and install the Radeon Software Adrenalin 2020 Edition. You will also need to ensure that the AMD Radeon drivers are up to date.

Once done, launch the Radeon Software. Click on the “Performance” tab at the top, and select the “Tuning” sub-tab under it. You will then see the option to select the Tuning Preset, as seen in the image below. Click on “Rage” and you’re good to go!

Note that AMD Rage Mode will increase the power consumption of your PC while it’s active. Additionally, running a graphics card at high power with the fans at increased speeds is not great for the longevity of the card, so you should disable it when you don’t need it. 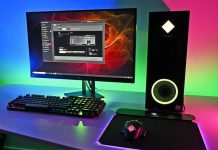 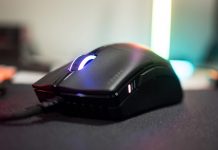 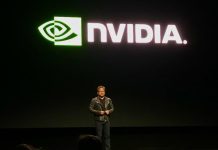 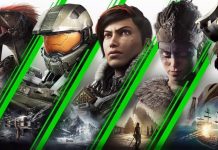 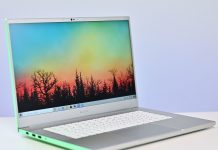 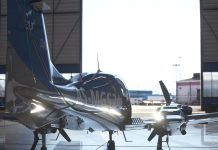 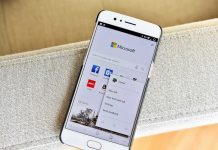 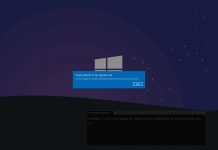 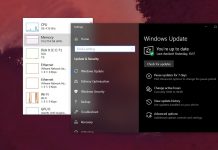