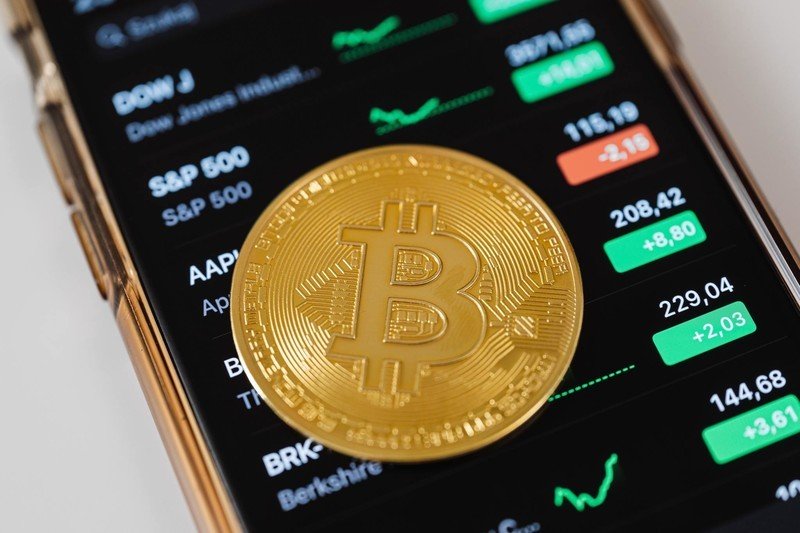 As reported by Coindesk, one financial analyst is calling on Apple to follow Tesla into the Bitcoin game. Mitch Steves, an analyst at RBC Capital Markets, says Apple could benefit itself and set the United States up as a technological leader in cryptocurrencies for a decade if it was to get into the business.

A new report from the brokerage firm RBC Capital Markets posits that Apple, which already provides payments wallets for millions of consumers in an economy that’s gone increasingly cashless since the coronavirus pandemic hit in early 2020, might be able to easily generate more than $40 billion from the cryptocurrency business. The company’s move could also help to make the U.S. a technological leader in cryptocurrencies for the next decade or two.

Steves bases his estimates on comparing Apple to Square, who currently accepts cryptocurrency.

“Apple’s install base is 1.5 billion, and even if we assume only 200 million users would transact, this is 6.66x larger than Square,” according to the report. “Therefore, the potential revenue opportunity would be in excess of $40 billion a year (15% incremental top-line opportunity).”

The analyst also believes Apple getting into cryptocurrency could ensure the currency is not banned in the United States.

“If Apple went down this path the U.S.A. would likely acquire the most crypto assets from a global perspective,” the analysts wrote. “If the U.S.A. owns the most crypto assets (be it bitcoin or other assets), it would not make logical sense in our view to ban it. In addition, with Apple’s secure and world-class software, the U.S.A. would be able to have confidence in user information and balances if needed in the future.”

Steves suggests that Apple could even fund its foray into cryptocurrency by following Tesla and investing in a Bitcoin.

“For example, if the firm purchased $5 billion of bitcoin (20-25 days of cash flow), the price of the underlying asset would need to rise by 10% for the firm to fully fund the entire project in the first place,” the analysts wrote. “This is a solid value proposition in our view as the business would be funded without diluting any other projects at the firm.”

While this would certainly be interesting, there are currently no rumors that Apple has any plans to get into cryptocurrency.