As reported by MacRumors, the iPhone lineup that will be released this fall will feature Wi-Fi 6E support, according to Barclays analysts Blayne Curtis and Thomas O’Malley.

In a research note shared with MacRumors today, the analysts wrote that investor sentiment surrounding Apple supplier Skyworks has become “too negative” given that the semiconductor company will apparently be supplying various components for this year’s “iPhone 13” models, including Wi-Fi 6E power amplifiers.

The report also notes that Broadcom is already supplying Samsung with a Wi-Fi 6E chip for its new Galaxy S21 Ultra.

The analysts said chipmaker Broadcom also stands to benefit from both Apple and Samsung adopting Wi-Fi 6E this year. Earlier this month, Samsung introduced its new Galaxy S21 Ultra smartphone with Wi-Fi 6E support based on a Broadcom chip.

As noted by MacRumors, devices using Wi-Fi 6E will enjoy more bandwidth and less interference due to the technology’s ability to expand beyond 2.4 GHz and 5 GHz, which is currently used by most devices.

Wi-Fi 6E offers the features and capabilities of Wi-Fi 6, including higher performance, lower latency, and faster data rates, extended into the 6 GHz band. The additional spectrum will provide a lot more airspace beyond existing 2.4GHz and 5GHz Wi-Fi, resulting in increased bandwidth and less interference for devices that support Wi-Fi 6E.

Barclays made the same prediction in December of 2020 in a report that also aimed to squash rumors of Apple releasing an iPhone SE Plus in 2021.

The iPhone 11 and iPhone 12 lineup, as well as the second-generation iPhone SE, all currently support Wi-Fi 6. 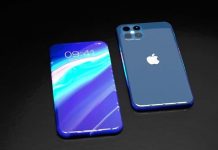 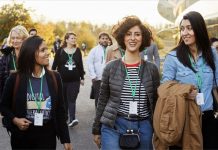 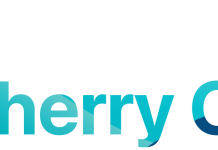 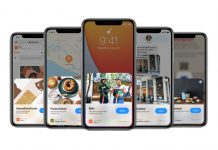 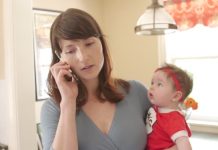 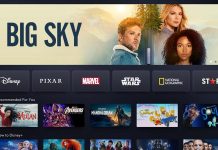 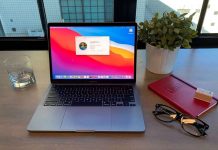 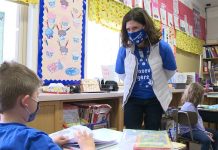 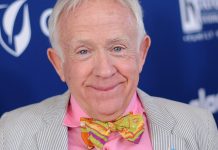 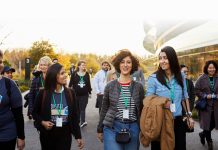 Apple to hold another Entrepreneur Camp for female founders, developers