The first antitrust ruling on the legality of Apple’s App Store arrangements could be close. Dutch competition watchdogs have told developers they can expect a decision soon.

First, should developers be forced to pay the 15% or 30% commission charged by Apple to be in the App Store? Second, should they be banned from advising users of other payment options for in-app purchases?

Dutch competition authorities are nearing a draft decision in a years-long investigation into Apple Inc over rules requiring software developers to use its in-app payment system, according to a letter sent this month to some of the developers involved in the case […]

If it issues a decision soon, the ACM could become the first antitrust authority to rule on Apple’s app-store payment policies, which have long drawn complaints from app developers. The European Commission last year opened a formal investigation into the iPhone maker over some of the same practices […]

In letters to developers involved in the investigation sent earlier this month, which were described to Reuters by two people who received them, the regulator said it was nearing a draft decision in the case […]

According to the confidential letter to developers, the regulator is also scrutinizing Apple rules that bar developers from telling users about cheaper payment alternatives outside of the app.

“It’s not just that Apple is inflicting economic harm,” said David Heinemeier Hansson, co-founder of software firm Basecamp and one of those who received the letter, said of those rules. “Apple is essentially giving us a gag order.”

Basecamp and another developer, Match Group, filed enforcement requests with the Dutch regulator after the investigation was underway.

In the US, a congressional antitrust inquiry did find evidence of “deeply disturbing” anti-competitive behavior by Apple and other tech giants, but didn’t reach any conclusion as to how to respond to it. US lawmakers have, however, proposed three broad goals for addressing the problem.

Data interoperability and portability: Users should be able to take their data elsewhere with ease. Example: Think about how you can move your phone number between carriers. Before the 1996 Telecommunications Act, that wasn’t always an option!

Nondiscrimination: Basically, a dominant platform shouldn’t be able to preference its own products over those of its competitors.

Structural remedies: Breaking apart different lines of business or platforms under one company.

Apple has been quietly addressing some of the main antitrust accusations levelled against it, most notably by reducing the App Store commission rate from 30% to 15% for 98% of developers.

Photo by James Yarema on Unsplash 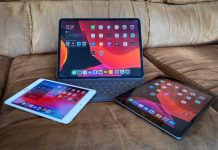 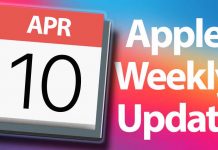 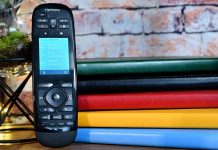 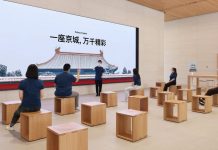 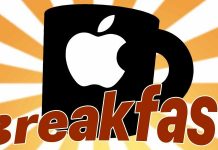 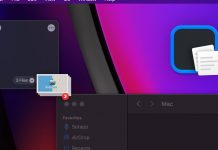 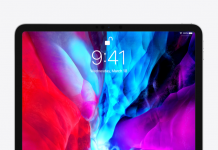 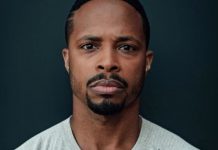 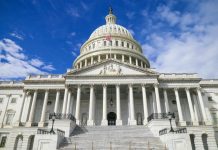 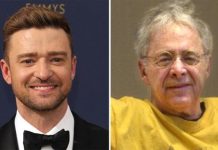 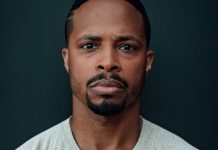 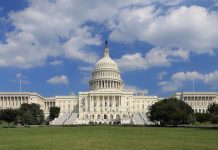