(Pocket-lint) – Apple’s AirTags are finally on sale today alongside the purple version of the iPhone 12. Both were revealed at Apple’s recent Spring Loaded event.

AirTags are circular disc trackers that can be tracked through Apple’s Find My app and feature the same ultra-wideband tech as Apple’s iPhone 11 and 12 series. There are a number of extra accessories available to buy separately if you want to add the trackers to a keyring or similar.

Available in 64GB, 128GB, and 256GB options, the purple iPhone 12 is essentially to boost sales in the middle of the handset’s first year of life and has “elements of sophistication and brightness”, said Apple chief Tim Cook.

As we said in our first look, the purple is a soft more lilac colour rather than a deep purple, but catches the light nicely. There’s also a new purple wallpaper to go with it.

The other products that have gone on pre-order are the new iMac, iPad Pro and slightly revised Apple TV 4K

The brand new version of the iMac introduces colour – it’s now available in seven different colours to suit every taste. The desktop computer features Apple’s own M1 chip inside and a 24-inch 4.5K retina display.

The new iPad Pro (5th gen) is once again available in 12.9 and 11 inch versions and the larger version has a new Micro LED display and 5G support on the cellular versions. Both new iPad have the same M1 chip as the latest Macs and they also feature support for Thunderbolt, just like a Mac.

Finally, Apple’s last new product is a new version of the Apple TV 4K with revised internals and a new remote. 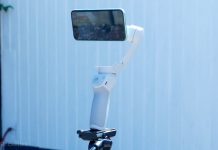 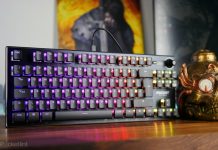 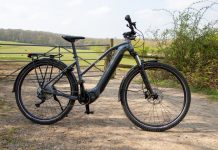 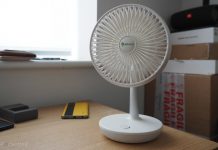 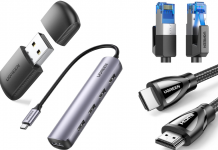 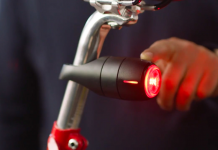 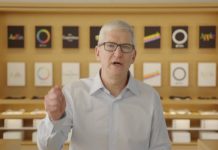 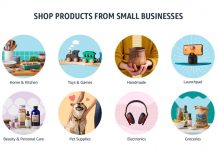