Apple generates a lot of news, and it can be hard to keep up. If your mind was on other things this week, our roundup of Apple-related headlines will bring you up to date.

The iMac gets colourful

In 2021 Apple could go retro with the iMac, bringing back colour choices for the first time in 20 years. We are excited!

In a video this week the incorrigible leaker and YouTube presenter Jon Prosser laid out extensive details of Apple’s upcoming iMac update for 2021. Evoking memories of Apple hardware from the start of the century, he predicted that the new models will be available in the same colour options as the iPad Air – which means blue, pink and green.

Prosser also spent some time discussing the rumoured miniature version of the Mac Pro (the Mac Pro mini, presumably?). His source suggests this device will take design cues from both the Mac mini and the old G4 Cube: something like three to four Mac minis stacked on top of each other.

A terrible week for the M1 Macs

But nobody’s perfect: even Don Bradman got a duck in his last Test innings. And for the M1 range this week has been the tech equivalent of an Eric Hollies googly.

We’d already got the news, late last week, of the first recorded M1-compatible malware: a bit of adware known as GoSearch22 that was spotted back in December and is no longer executable. No big deal, perhaps, but we observed at the time that it wouldn’t be the last.

This week saw the announcement of an altogether more alarming bit of M1-ready malware called Silver Sparrow. Part of the worry is that nobody knows what Silver Sparrow does; once ensconced on a Mac it connects ominously to a server once per hour, and researchers believe it could be gearing up for a major attack.

Then the M1 Mac mini was hit by reports of an issue where connected displays show rogue pink pixels. Apple is aware of the problem, so hopefully it will be fixed in version 11.3 of macOS Big Sur. 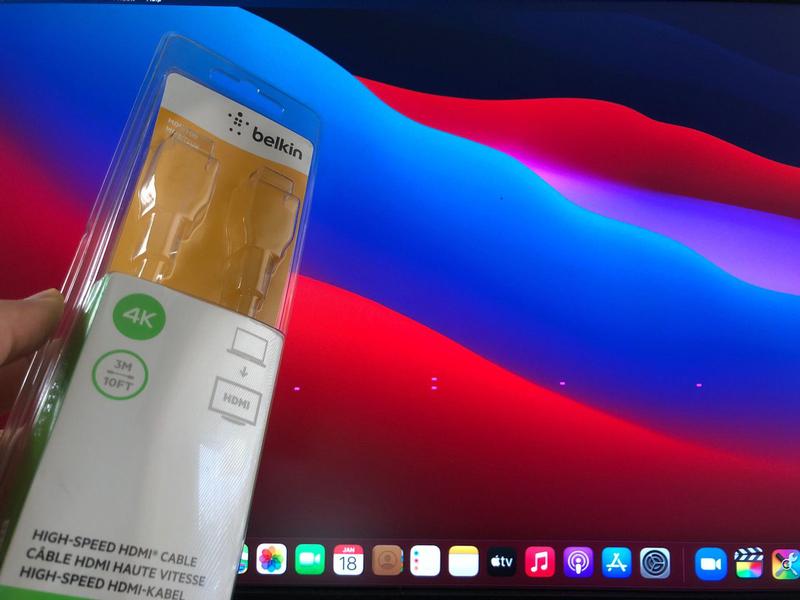 Finally it turned into a truly horrible week for the M1 Macs when users began to report “excessive SSD read/write data”, raising fears of accelerated wear and tear on the built-in storage. We’re hopeful that this is a fixable bug, but it could shorten the machines’ life span.

Like the Don, the M1 Macs haven’t become rubbish overnight. But this week – which was chosen, with unfortunate timing, to make the claim that they’re safer than the Intel equivalent – was one that Apple’s hardware department will probably want to forget.

A new law obliges Apple to declare a ‘repairability score’ for each product it sells in France. This will be based on access to documentation, ease of disassembly, availability and price of spare parts, and access to ongoing software updates and technical support.

Google is still refusing – or not bothering – to update its Gmail app for iOS, despite pressure to respond to Apple’s new tracking rules. (The firm had indicated that it would cunningly stop using IDFA codes and thereby avoid the requirement to ask permission to track users, but there’s still no sign of this change being made.) Apple has now added a privacy notice to Gmail’s App Store entry, listing the numerous forms of data that it may collect.

Yet another development in the ongoing dispute between Apple and Epic Games: Apple subpoenaed Valve Software late last year, demanding a vast quantity of sales data from its Steam store. If you’re struggling to see the connection, Valve’s lawyers agree with you – but Apple reckons it’s a relevant comparison for the situation Epic is complaining about on the App Store.

We’ve got yet another reason to be excited about iOS 14.5, rapidly shaping up to be the greatest point update of all time. It contains an important but invisible change that will make zero-click attacks “significantly harder”.

Apple, meanwhile, has released macOS Big Sur 11.2.2. This patches a serious bug with third-party hubs and docking stations that could cause damage to newer MacBook Pro and MacBook Air models; we advise updating at your earliest convenience.

The 5G modem in the 2021 iPhone will support better battery life, sources claim. It’s expected to use the Qualcomm Snapdragon X60, which means lower energy consumption.

While we’re on that subject, Apple has reportedly lined up a Chinese supplier for the OLED screens in the iPhone 13.

Leaked photos have supposedly revealed the design of the AirPods 3. It’s quite a bit like the AirPods Pro, with shorter stems and silicone ear tips – but don’t expect the active noise cancellation feature to make the journey. 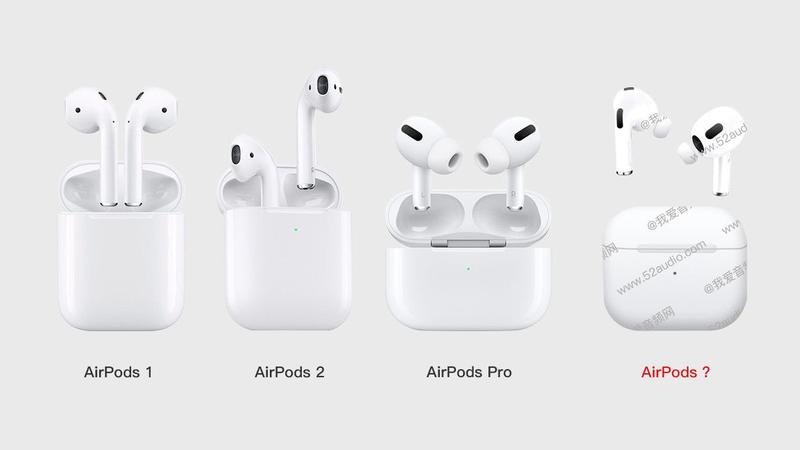 Apple will correct all its old mistakes when it launches the new MacBook Pro models, predicts Ming-Chi Kuo.

The iPad Pro still seems to be nailed on for an update in the first half of 2021, with supply-chain sources reporting that Ennostar will begin production of mini-LED backlights for the device in late Q1 or Q2 of this year.

Hopes are high for an Apple spring event next month. (Although not on 16 March as widely anticipated, according to Mark Gurman.) We’ve been rounding up all the rumours for our in-depth prediction of the new Apple products coming in March.

And that’s it for this week. Stay Appley! 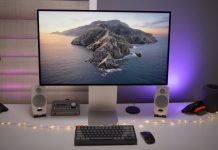 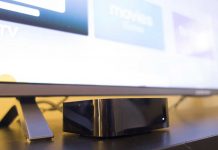 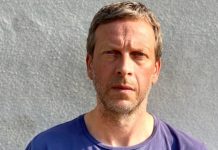 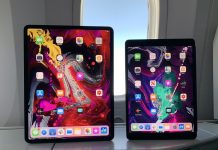 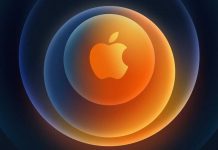 Why new Apple products might be harder to buy this year 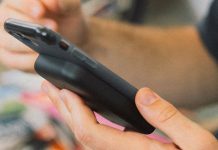 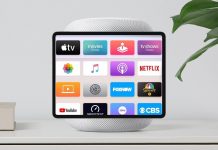 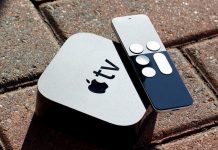 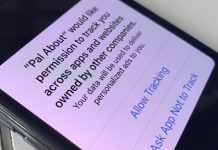 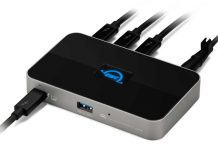 A simple way to add more ports to a Mac 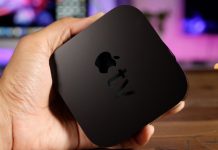