Apple generates a lot of news, and it can be hard to keep up. If your mind was on other things this week, our roundup of Apple-related headlines will bring you up to date.

What to expect this Tuesday

Most of this roundup will be about what happened last week, but right now our thoughts are on what’s going to happen next week. Apple is holding a special event on Tuesday 15 September – potentially the first of three this autumn – and multiple major product lines are ready for an update.

The smart money, by which I mean pretty much every pundit on the circuit, says we’ll get the Apple Watch Series 6 and a new iPad – based on, among other clues, the discovery of the phrase “Series 6” in the metadata of Apple’s YouTube page for the event and the AR gimmick in the invitation, which hints at an iPad Air with LiDAR.

But who cares about the smart money? We’re much more interested in the deeply suspect pronouncements of an alleged ‘Apple employee’ on Reddit, who claims a) to be the source of all the Apple Glass news stories this year (which the writers of those stories have denied) and b) that Apple is going to launch the iPhone 12 and an Apple Silicon MacBook Pro on Tuesday night.

If it’s not obvious already we’re unconvinced by these claims, since other sources say the first publicly available Apple Silicon processor hasn’t yet entered mass production (even if it’s expected to do so soon) and Apple itself warned that the iPhone 12 would be several weeks later than usual. Instead, read our guide to what to expect on 15 September. 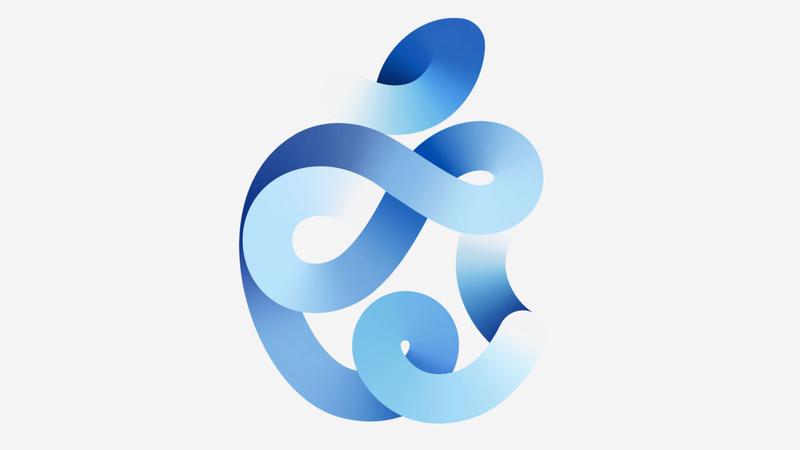 Fortnite is condemned, then reprieved

The long and tedious battle between Apple and Epic Games rumbles on, and Fortnite players are suffering. This week, after news that Apple was suing Epic for breach of contract, Epic announced that its apps were losing access to the Sign in with Apple feature, and warning users to check their login settings so as not to lose access to their accounts; still later in the week, however, we heard that the game had got a stay of execution.

This has been described as an “indefinite extension”, but Epic isn’t taking anything for granted, advising players to continue with preparations for life after Sign in with Apple. Our colleagues on Tech Advisor have written a guide explaining how to switch from Sign in With Apple on Fortnite.

Regardless of the login situation, Epic remains somewhat snookered in its dealings with Apple and its platforms. The company’s developer account remains closed, and Fortnite hasn’t been put back on the App Store. Of course, you can still get Fortnite on your iPhone if you know what you’re about.

Further details of Apple’s rumoured ‘Apple One’ subscription bundle were leaked this week, thanks to eagle-eyed detective work from 9to5Google. What are they doing writing about Apple, I hear you ask – well, the clues were found in beta code for Apple Music for Android.

Apple has postponed the introduction of stricter privacy rules in iOS 14 until early next year. This follows an outcry among advertisers, who fretted (probably correctly) that the change would hurt their income, although Apple says the move is “to give developers time to make necessary changes”.

Apple has announced another supplemental update to macOS 10.15.6 Catalina. Back in August it had to fix an issue causing virtualisation programs to crash; this time the OS is causing issues with Wi-Fi and iCloud Drive.

Which iPhone 12 models will be released first? We look at the way Apple is likely to stagger its biggest launch of the year.

Patent activity suggests a future iPhone could spit water out of its ports, just like the Apple Watch.

Apple’s AirTags are already in mass production. We’ve seen glimpses of their manual, too.

And that’s it for this week. Stay Appley – and see you on Tuesday night!

The new Apple Watch says my lungs may be sick. Or perfect. It can’t decide. – The Washington Post

What does the future of the Apple Watch look like?

If Apple follows its own rules, you’ll soon be able to stream your Xbox to your iPhone

How To Watch The Great British Bake Off In The US