Apple’s ambitions in the electric-vehicle space are heating up, as recent reports have suggested that the iPhone-maker has held talks with Hyundai and Nissan on a partnership to develop an Apple car.

The Wedbush analyst Daniel Ives expects Apple to strike a formal partnership with an auto manufacturer sometime in 2021, which could lead to a bull-case scenario in which shares of Apple surge 66%, to $225.

Ives said there was an 85% chance that Apple would announce an EV partnership over the next three to six months; pressure for Apple to finalize its plans is likely rising as recent announcements from Ford and General Motors revealed aggressive EV ambitions.

“With a Biden-driven green tidal wave on the horizon, we believe now is the time for Apple to dive into the deep end of the pool on the EV front,” Ives said.

The electric-vehicle sector is “entering a golden age” as factors like battery technology, regulatory incentives and tax credits, and more affordable models create “a perfect storm for demand,” Ives said in a note on Monday.

“With a market that could be $5 trillion+ over the next decade, if Apple gets just 5% – 10% of share this could represent another major growth pillar within Cupertino,” Ives said.

To capitalize on the opportunity, a “golden partnership” could set Apple up well for the next decade, Ives said. Ives speculated that Apple could strike a strategic partnership with Hyundai, Tesla, Ford, Nio, or Volkswagen.

The top two choices, according to Ives, are Hyundai and Volkswagen. Hyundai has “huge” production capabilities thanks to its proprietary Electric Global Modular Platform, and its robotic assembly design could fit well with Apple’s software and autonomous integration capabilities, Ives said.

Volkswagen’s so-called modular electric drive matrix “is a next generation design framework that would allow easy integration of new models from the likes of Apple,” Ives said. Volkswagen is also invested in QuantumScape, which could develop a differentiated battery pack for electric vehicles with its solid-state battery technology, the note said.

“In a nutshell, Apple with the right partner would be a major force in the EV industry and could disrupt market share from the likes of Tesla, GM, Ford if the company is able to get the Apple Car on the road by 2024,” Ives said.

Wedbush reiterated its “outperform” rating and 12-month price target of $175 on shares of Apple, representing potential upside of 29% from Friday’s close.

Read more: GOLDMAN SACHS: These 40 heavily shorted stocks could be the next GameStop if retail traders target them – and the group has already nearly doubled over the past 3 months 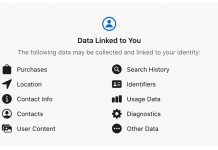 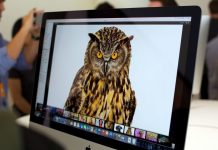 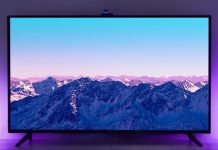 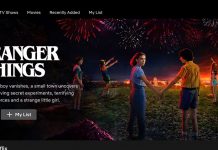 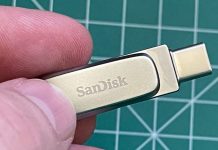 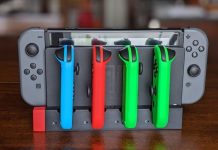 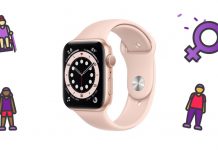 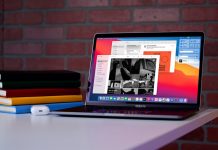 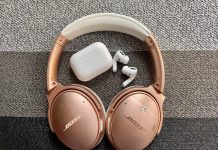 Best Headphones for Working From Home 2021