Apple Pay UAE: Everything you need to know 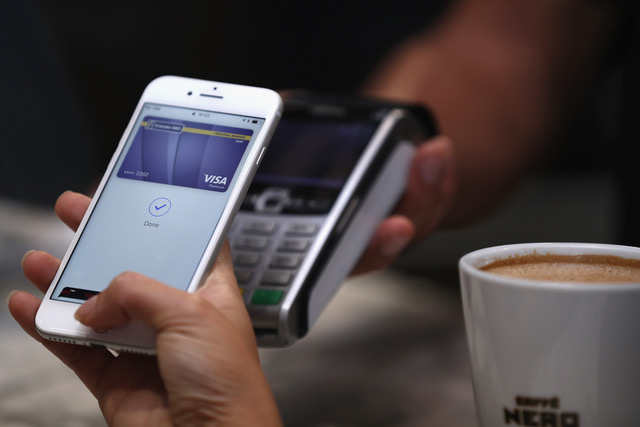 Update: We’ve modified the list of merchants supporting Apple Pay in the UAE based on the latest information communicated to us directly from Apple.

Apple’s plans for global contactless payments domination have taken another step forward with the arrival of Apple Pay in the UAE today.

The service is available on Macs that are 2012 or newer for online payments as well as iOS devices such as the iPhone SE, iPhone 6 and later, and Apple Watch.

Which banks support Apple Pay in the UAE?

At launch you’ll be able to set up Apple Pay will through Visa or Mastercard from the following six banks:

More banks are expected to join and, considering that Apple Pay supports American Express in other regions, it’s probably a matter of time before that is also supported in the UAE.

Where can you use Apple Pay in the UAE?

According to Apple “tens of thousands” of locations are supporting Apple Pay in the UAE. Some of these include:

Apple Pay also works on some of the apps developed in the region such as Ounass, Namshi, and Babyshop. 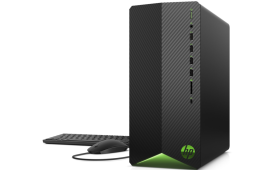 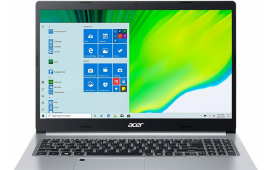 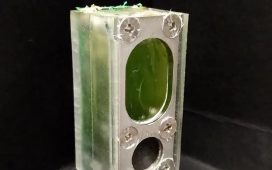 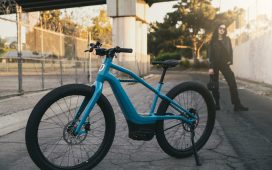 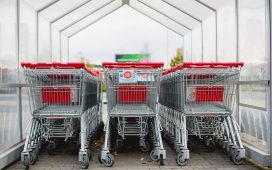 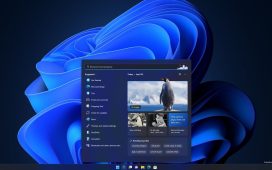 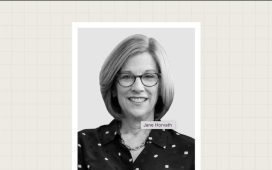