While iOS 14.3 is available to everyone right now, Apple is currently working on iOS 14.4 in its beta programs, and the second iOS 14.4 beta just came out for developers. The public beta version of iOS 14.4 beta 2 will likely be released soon after. But what’s in these new betas?

The first iOS 14.4 beta came out on Dec. 16, with the public beta following the next day. In those, we saw additional App Clip experiences, new modem firmwares, a fix for black pixels in HDR videos, and Apple’s much-awaited privacy-related feature for apps to request permission to track you across your iPhone.

In the iOS 14.4 developer beta 2, there’s nothing immediately noticeable that stands out, so it’s possible that we’re just seeing some under-the-hood improvements and bug fixes. However, we’ll keep our eyes out and update this post accordingly when and if we find any new features for iPhone.

Update your apps to use new features, and test your apps against API changes.

There are no new release notes for this beta software update.

You’ll need an Apple developer account to update your iPhone to iOS 14.4 dev beta 2. You can get the restore image from your dev portal, then install it with iTunes or Finder. Otherwise, install the configuration profile, then update by going to Settings –> General –> Software Update. Finally, you can simply wait for it to auto-install if you have a dev profile and “Automatic Updates” is enabled.

Don’t Miss: All the Important Features Released with iOS 14.3 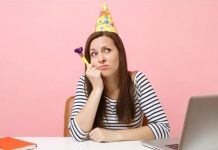 What Does “LTTP” Mean, and How Do You Use It? 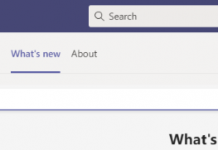 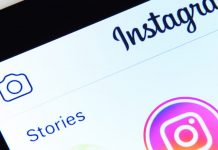 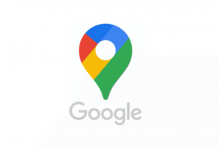 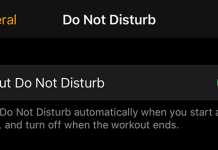 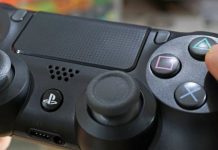