Apple will release this update at 10 a.m. PDT, the company’s usual release time for developer updates. If you’re a public beta tester, you won’t see this update hit your iPhone at this time. Instead, you’ll need to wait for Apple to release iOS 14.5 public beta 8, which we expect to see at 1 p.m. PDT today, or 10 a.m. PDT tomorrow.

In many ways, it’s surprising to see beta 8, and not the 14.5 RC. Beta 7 didn’t introduce much in the way of new features or changes, which tends to mean Apple is gearing up for a final release. It also marks the first time Apple has released an eighth beta update for non-major software (e.g. iOS 14, iOS 13, etc.)

In iOS beta testing, the release candidate, formally known as the golden master, is the “final” version of a piece of software. Apple sends it to developers and beta testers first, to make sure there are no major issues that have gone overlooked. If there are, Apple will fix them, and seed an “RC 2.”

Whenever Apple decides that an RC is free from enough significant issues, that version becomes the one that eventually goes out to the public.

How to Download & Install the Latest iOS 14.5 Beta on Your iPhone

You’ll need an Apple developer account to update your iPhone. You can get the restore image from your dev portal, then install it with iTunes or Finder. Otherwise, install the configuration profile, then update by going to Settings –> General –> Software Update. Finally, you can simply wait for it to auto-install if you have a dev profile and “Automatic Updates” is enabled. 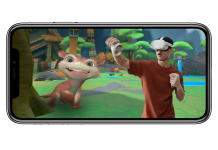 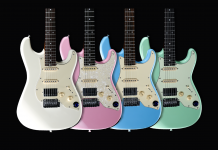 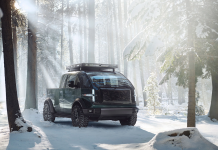 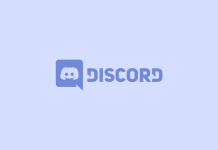 What Happens When You Are Idle On Discord? 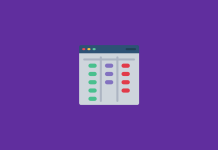 How to Run Task Manager From CMD (Admin, Shortcuts List, and More) 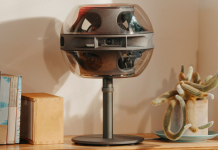 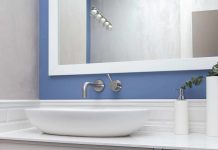 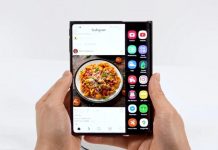 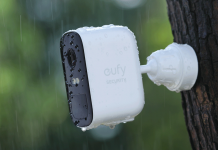 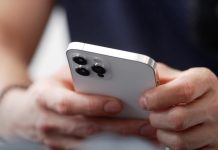