As the days close in on Apple’s first-quarter earnings call, where the company is anticipated to announce its first-ever $100 billion quarter, shares of AAPL are setting their own records.

Apple hit a new all-time high on the stock market on Friday, January 22. Shares of AAPL hit a high of $139.85 in intraday trading on the NASDAQ Friday afternoon. Its new boost enabled the company to end the day at an additional record closing price of $139.07.

A report from LLD two days ago says that Apple could reach $102.6 billion in the first quarter of 2021, a feat that would spell the fast-growing quarter for the company in the last ten quarters.

This three-monthly ritual might grab a few more headlines than normal because analysts expect Apple to generate sales of more than $100 billion a single quarter for the first time in its history. Russ Mould, AJ Bell Investment Director. “If the consensus forecast of $102.6 billion is attained, that would equate to year-on-year sales growth of 12%, the fastest rate of advance in ten quarters.

Reports on the release of an electric vehicle from Apple are currently all over the place, some reports predict that the company could start producing the car as soon as 2025. 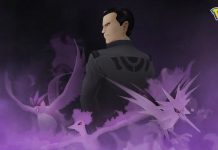 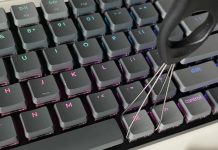 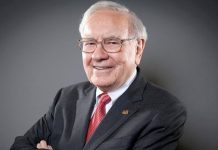 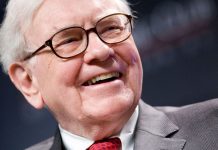 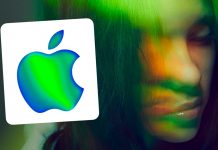 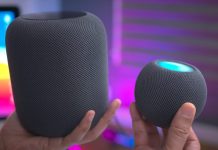 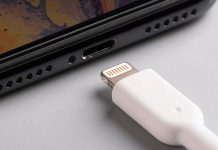 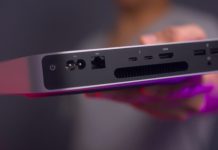 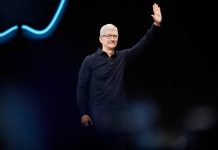 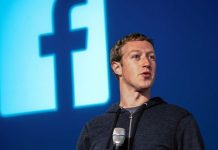