Ahead of its premiere on Friday, February 19th, Apple TV+ has released a First Look Featurette at season two of ‘For All Mankind,’ the streaming service’s sci-fi series that follows an alternate timeline with the space race.

The featurette takes us ten years ahead of the first season, showing how Russia landing on the moon first could have accelerated our technological advancements much quicker than they have in real life. It also teases the conflict brewing between the two superpowers that inhabit the moon.

The second season takes viewers into the height of the Cold War between the United States and the USSR, as tensions continue to rise both on earth and on the moon between the two superpowers.

Season two of the space drama picks up a decade later in 1983. It’s the height of the Cold War and tensions between the United States and the USSR are at their peak. Ronald Reagan is President and the greater ambitions of science and space exploration are at threat of being squandered as the US and Soviets go head to head to control sites rich in resources on the moon. The Department of Defense has moved into Mission Control, and the militarization of NASA becomes central to several characters’ stories: some fight it, some use it as an opportunity to advance their own interests, and some find themselves at the height of a conflict that may lead to nuclear war.

Season two of ‘For All Mankind’ will premiere on Friday, February 19th on Apple TV+. 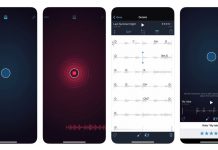 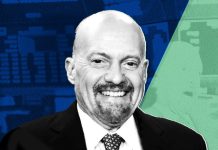 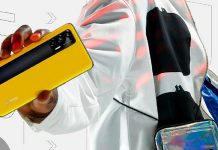 How to watch the Realme GT launch live 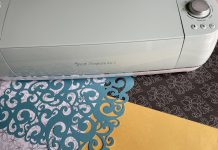 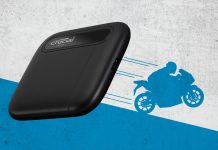 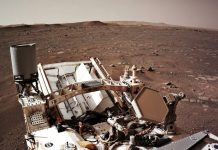 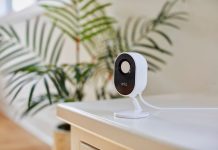 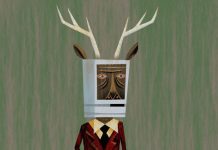 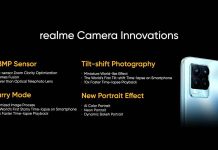 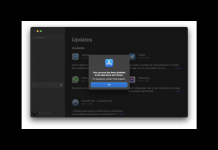 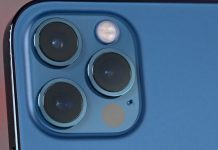 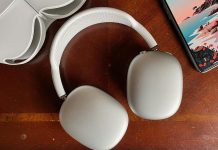