Are Smart Smoke Detectors Worth It? – Review Geek


For the last half-century, smoke alarms have toed the line between “essential life-saving product” and “shockingly outdated annoyance.” But if you’re willing to spend some extra cash, you can now buy a smart smoke detector. These internet-connected alarms can send remote alerts to your phone, integrate with other smart products, and turn off using simple voice commands.

What Is a Smart Smoke Detector?

Your average smoke alarm has just a few functions. It makes an awful screaming sound when it detects smoke, it chirps when its battery is dying, and if you’re lucky, it has a snooze button.

Smart smoke detectors offer all three of these features with some neat improvements. They can send alerts to your phone when they detect smoke or carbon monoxide (even when you’re not home). And in the event of a false alarm, you can temporarily disable smart smoke detectors using your phone or voice assistant.

Interestingly, Google’s Nest Protect will warn you before an alarm goes off. Its built-in speaker will say that there’s smoke in a room, giving you time to prepare your ears or disable the alarm.

And if you install smart smoke detectors across your home, they will automatically form an interconnected system. This means that all of your alarms will go off at once, and interestingly, it allows your alarms to tell you which room is smokey or full of carbon monoxide.

I just need to clarify two things. First, you don’t need to buy smart smoke alarms to have an interconnected system. Battery-powered alarms from brands like Kiddie offer interconnection features. And if your home’s hard-wired alarm system isn’t interconnected, an electrician can get the job done for you.

Also, smart smoke detectors aren’t “better at detecting smoke,” or whatever. They use the same components as any regular smoke or CO detector. The only real difference is that smart smoke alarms are more convenient, can send remote alerts, and can integrate with your smart home.

Smart Home Integration Could Help In an Emergency

We love finding new ways to automate smart home devices. A smart motion sensor in your bathroom can control a set of smart bulbs, for example. But what if we used a smart smoke detector for home automation? That’s a crazy idea, right?

Well, maybe it’s not so crazy. In the event of an emergency, your smart smoke detector could automatically turn on the lights, unlock the front door, shut down your HVAC system, and trigger the alarms in your outdoor security cameras.

Those who are tech-savvy could find further integrations using IFTTT or other protocols. Maybe you want your neighbors to get a text if the alarm goes off and you’re away from home—the possibilities are endless.

These are small things, for sure, but they could save someone’s life during a house fire. Just try to avoid any false alarms if your smart smoke detector is linked with anything obnoxious, like the alarms in your outdoor cameras.

You’ve probably realized by now, but smart smoke alarms aren’t cheap. A single Nest Protect costs $120, which is about what you’d pay for a four-pack of basic “combination” smoke detectors. Old-fashioned ionization alarms cost even less money, and if you’re a homeowner, your local fire station may provide them for free.

It doesn’t help that smoke detectors only last 10 years. This isn’t some arbitrary rule, by the way. All smoke detectors have a 10-year expiry date to fit regulations. Smart alarms like the Nest Protect genuinely stop working on their 10th birthday—something that’s confirmed by early customers.

But here’s the thing; smart smoke detectors can send you alerts when you’re away from home. They offer serious peace of mind. And in the past, this peace of mind was only available to those who could afford a professional monitoring service.

Professional monitoring services, also called home security services, usually cost around $25 to $80 a month for basic burglary, fire, and smoke monitoring. And that’s after you pay $300 to $600 on equipment. A smart smoke alarm is a much cheaper option.

A quick side-note—ADT can integrate its home security systems with Google Nest products. If you already have a professional security system, Nest Protect could still be a valuable addition to your home.

Should You Buy a Smart Smoke Detector?

Smart smoke alarms offer more peace of mind and convenience than basic smoke detectors. They can send you alerts when you’re away from home, warn you when an alarm might go off, or even integrate with your other smart home devices.

For what it’s worth, you can get remote smoke alarm alerts without buying a $120 smoke detector. Your Nest speakers, cameras, and doorbells can alert you to fire alarms when you subscribe to Nest Aware, which costs $6 a month (and includes a bunch of other features). Amazon Alexa products offer similar functionality when you join Ring Protect Plus for $10 a month. 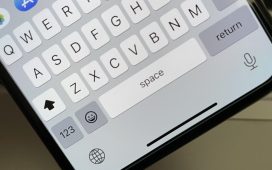 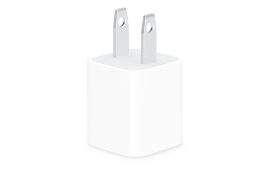 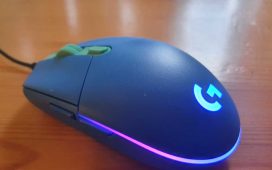 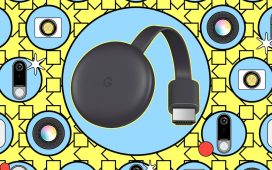 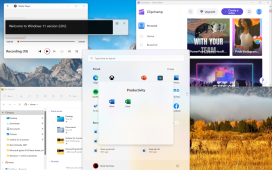