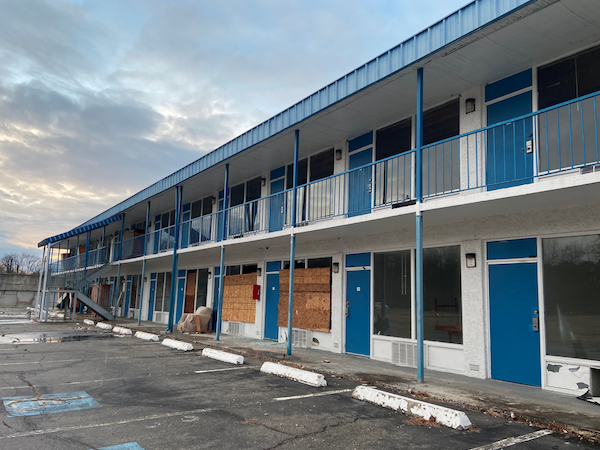 The Ashland Economic Development Authority recently bought 99 S. Carter Road. The EDA plans to demolish the motel at the site to make way for a new use for the property. (Courtesy of Ashland EDA)

The Town of Ashland has taken a dilapidated motel’s redevelopment off I-95 into its own hands.

The Ashland Economic Development Authority bought the former Apple Garden Inn at 99 S. Carter Road for $765,000 earlier this month. Officials plan to knock down the motel on the property to pave the way for a new restaurant or hotel to take its place.

Ashland officials cast the move as a continuation of its efforts to bring Tru by Hilton Hotel to replace an abandoned restaurant.

“Our economic development team is already reaching out to hoteliers in the region to see what interest they have,” Town Manager Joshua Farrar said Tuesday.

The EDA purchased the property from Raj Gupta of Fredericksburg in a deal that closed Feb. 4, Farrar said.

An LLC tied to Gupta bought the property in May for $450,000. The property was most recently assessed at $1.2 million, according to Hanover County online property records.

The EDA expects to create a pad site at the property and sell it to a future user who would then develop it. Demolition work is expected to be wrapped up by June, said Joe Topham of Ashland’s economic development department.

In its announcement of the property purchase, Ashland called the shuttered motel a “source of concern for the community for over a decade,” and added that the property had been on a downward trajectory for years. The Times-Dispatch reported the motel became de-facto housing and acquired a reputation for crime and unsanitary conditions.

Ashland stepped in to guide the property’s development after various owners expressed interest in renovating the property to continue to use it as a motel.

“Since that time (when the motel closed), a couple individuals have owned it. All of whom were probably looking more to run it as a lower budget roadside motel than a nice, newer version of a hotel,” Farrar said. “We were unsuccessful in finding someone who could both buy it and demolish it to be a new hotel.”

So Ashland decided to buy the property itself.

“We’d very much prefer private sector folks come in and make this deal happen, but we don’t see that happening,” Farrar said.

Another nearby Hanover motel, the historic Wigwam, was relocated to make way for Wigwam Crossing, a commercial development expected to be completed later this year. 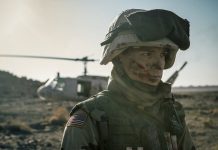 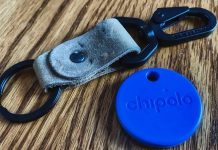 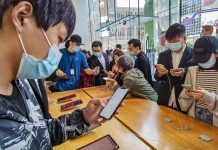 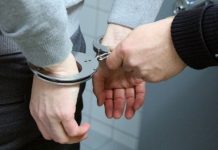 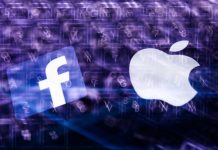 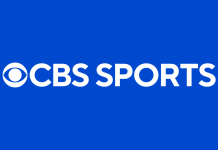 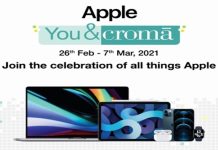 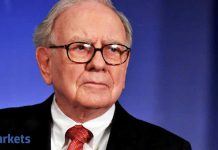 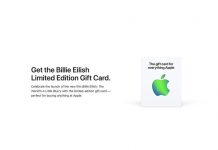 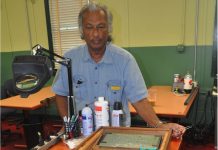