With Assassin’s Creed Valhalla just around the corner, Netflix and Ubisoft have revealed that the classic historical games series will be getting its own standalone TV show on the platform.

Sadly, no release date has been revealed for the show, but we imagine with everything else lined up for the platform we won’t see it until 2022 at the very earliest. Once we know more, we’ll update this article.

Unfortunately, no details were given about the plot of the series. We don’t know whether the show will interweave the story of modern day with a historical time or stick with one or the other.

We also don’t know whether they will explore an original story (like Michael Fassbender’s movie did), or if they’ll adapt one or more of the existing games. If they do the latter, there’s a number of characters and periods to choose from. Here’s some of the key ones from the main game titles: 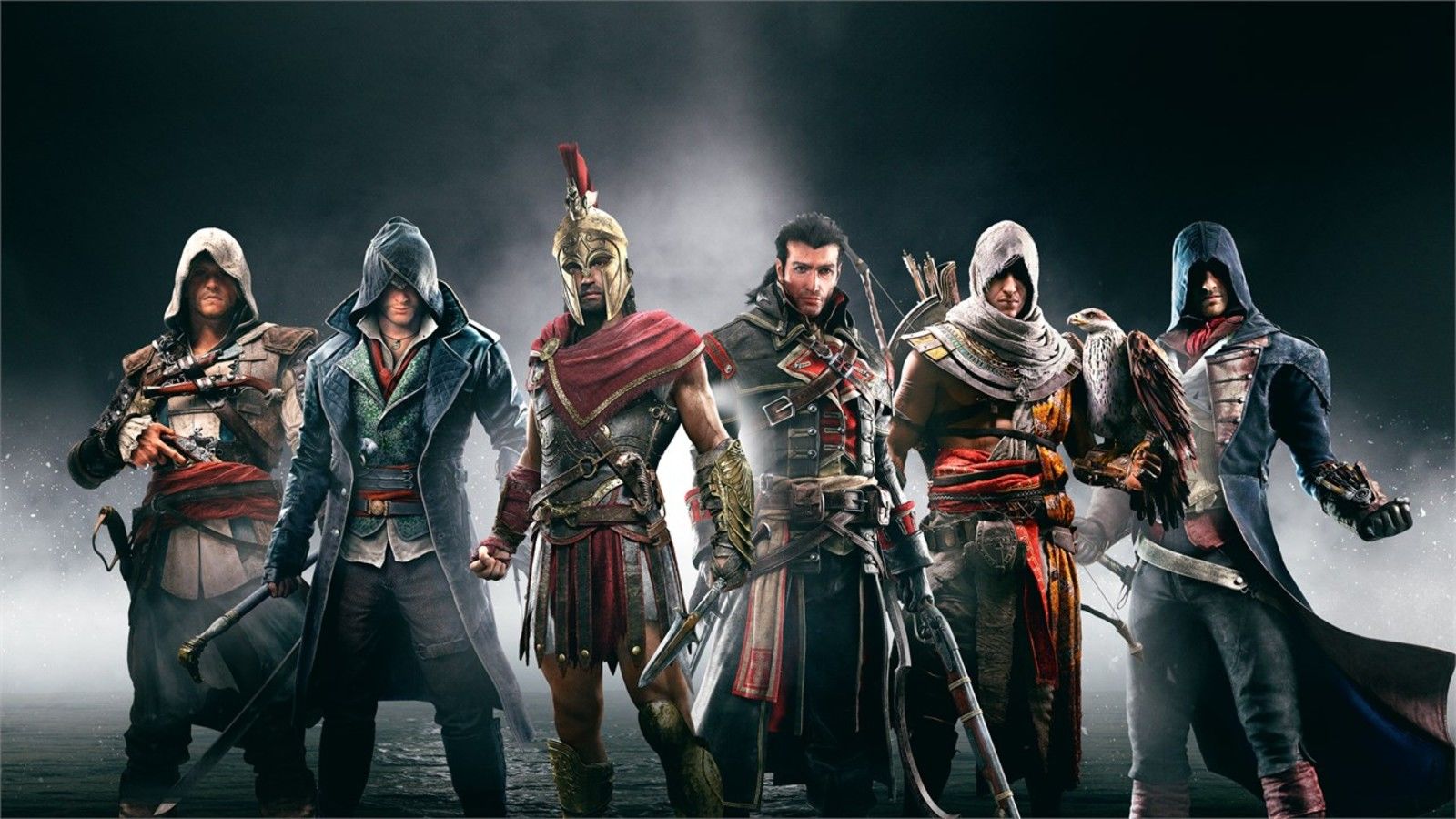 If the show takes a brand-new direction, then there’s literally thousands of periods of history that it could adapt. Fans of the series have been asking for a game set in Feudal Japan for a very long time, so perhaps this a period that has been saved for TV? We’ll wait to find out more details.

There is a very short teaser trailer that shows off the game logo combined with the Netflix one – playing ‘Ezio’s Family’ underneath. Take a look below:

Who is involved in the series?

All that has been confirmed so far is that Mythic Quest’s Jason Altman and Ubisoft’s TV boss Danielle Kreinik will both serve as executive producers on the show. No casting details or further production announcements have been revealed.

Once we hear more, we’ll update this piece.

Nintendo Switch is back in stock for its normal $299 price!

Some great indy apps go unnoticed. Devs, here’s how to tell me about your work!