Aston Martin sales dropped sharply in 2020 as a result of the pandemic, but strong demand for the new DBX SUV sparked a recovery in the final quarter.

As a result, annual revenue declined to £611.8 million from £980.5m year on year and Aston Martin made an operating loss of £323m. However, this includes £98m of “adjusting operating items, largely the impairment of capitalised R&D due to technology and cycle plan changes”.

The DBX accounted for more than a quarter of total sales, with 1171 units sold in Q4 – the marque’s strongest quarter in 2020. Along with the sale of 32 ‘special’ models, up from 10 in Q3, and a “reduction in total customer and retail financing support”, Aston Martin saw a 3% quarterly revenue growth and positively adjusted its EBITDA (earnings before tax, interest, depreciation and amortisation) forecast for the year.

A total cash reserve of £489m at the end of the year was a significant boost over December 2019’s £108m, which the firm attributes to “refinancing to strengthen financial resilience and support growth ambitions”.

Net debt was down year-on-year from £988m to £727m, with shareholder equity rising from £330m to £804m, following billionaire Lawrence Stroll’s acquisition of a 16.7% stake in January and then Mercedes-Benz boosting its stake to 20%.

New Aston Martin CEO Tobias Moers has given the first details of a new ‘Project Horizon’ strategy to “drive growth, agility and efficiency” in the wake of the pandemic. Priorities for the firm this year include beginning deliveries of the long-awaited Valkyrie hypercar in the second half and launching new derivatives of the DBX in the third quarter. 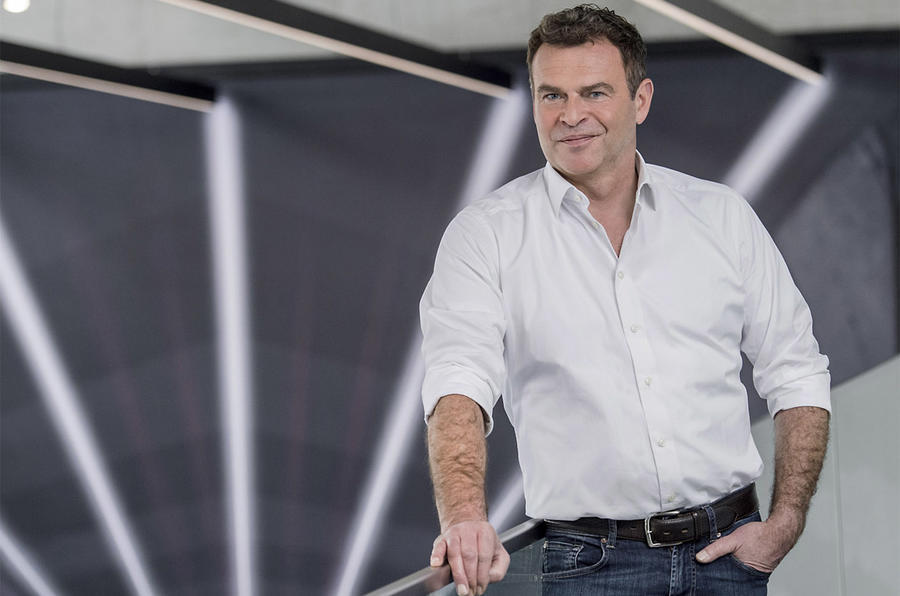 In support of the revitalisation plan, Moers said: “We have further strengthened the management team, adding experienced hires with strong luxury and automotive backgrounds.

“We also have significant benefit from the global reach of the Aston Martin Cognizant Formula 1 team from this season to further drive brand awareness.

“With these actions and the refinancing, we have secured the right team, partner and funding to deliver our transformational growth plans to create a world-class luxury auto maker.”

He offered few clues as to future products due this year but said line-up expansion plans are “underpinned by the landmark strategic cooperation agreement signed with Mercedes-Benz AG giving access to customisable and world-class technology, including hybrid and electrified powertrains”. 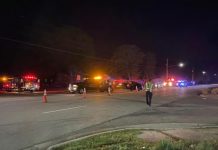 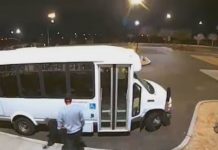 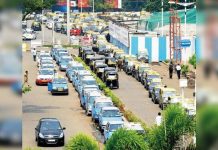 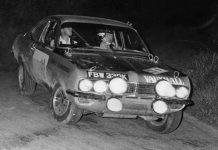 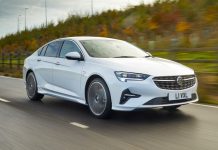 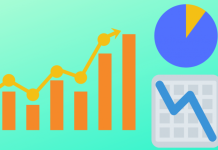 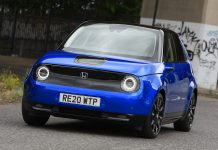 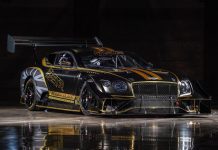 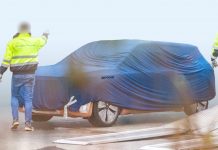