CLSA has downgraded Eicher Motors to ‘outperform’ from ‘buy’ and cut target price to Rs 22,300 from Rs 30,000, stating that recent volume trends have clouded visibility in the near term, though its faith in the product franchise and long-term potential remains. CLSA has trimmed rating on Bajaj Auto and Bharat Forge to ‘sell’ from ‘outperform’.

While cutting target price on Bajaj Auto to Rs 2,450 from Rs 2,850, CLSA said it has downgraded the auto maker because of moderating growth outlook for three-wheelers and exports and pressures in the domestic two-wheeler business.

The brokerage cited weakening outlook for exports and Indian truck industry as the reason for downgrading Bharat Forge and cutting target price to Rs 420 from Rs 680.

The Nifty Auto index underperformed the benchmark in 2018, ending the year down 23 per cent. The Nifty gained 3 per cent during the year.

CLSA favours Maruti Suzuki India in the auto space. With a ‘buy’ rating, Maruti is CLSA’s top pick for 2019 given the strong franchise, long term growth outlook and lower competition intensity in the passenger vehicles segment.

The brokerage also favours Mahindra & Mahindra due to high likelihood of a rural stimulus, expectation of continued growth in the tractor segment, attractive valuations and product trigger in sports utility vehicles. 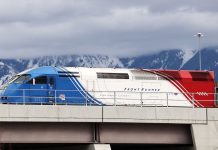 $2.26B transportation proposal would be biggest in Utah’s history 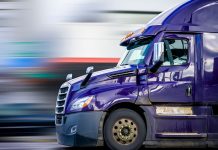 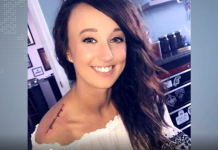 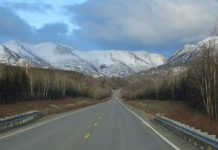 For Alaska’s railbelt, electric vehicle charging corridor may be on road to reality 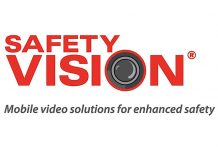 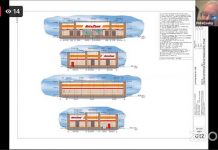 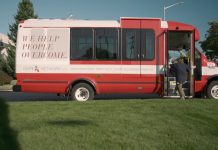 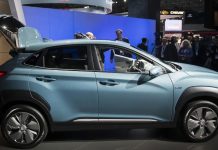 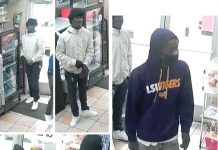