The brief was simple. An email to all the journalists on Autocar: pick your favourite racing driver of all time.

What we didn’t expect was quite the repertoire of answers that came back. Covering most eras and a vast spectrum of the sport – from Formula 1 to club racing – it just goes to show how varied motorsport and its followers are.  For once, there are no wrong answers: it has led to many discussions and a fair amount of incredulity but, in the end, it’s all about personal choice.

If they were nice, that helped, and if they were British, better still. But I just liked people who were fast and fair and smiled a bit. After all, having different winners always made the racing more interesting.

Then Damon Hill arrived, and all of that changed for me. Here was somebody I wanted to win every time he climbed into a car. After his retirement, I fell back into those old, neutral ways. Until, that is, Lewis Hamilton climbed into a McLaren and started beating people. I haven’t wanted him to stop since. 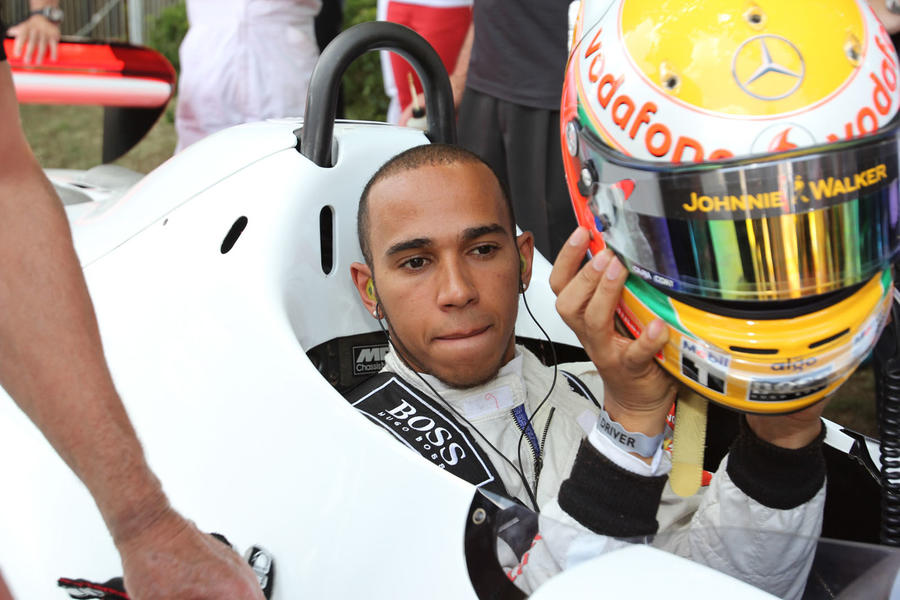 Routinely, I watch the Australian Supercars championship. It costs about £35 a season to stream it in the UK and I devour every practice, qualifying session and race. I like all of the drivers; they’re good, honest, relaxed, funny, and fair racers. But I never want any of them to absolutely dominate the sport.

With Sir Lewis Hamilton it’s different. Seven championships? Go for 10. 96 race wins? Make it 150. I am, unequivocally, a fan. I don’t care how dominant he and the Mercedes he helped develop is, I want to see it at the front.

Why is this? Partly because when he was growing up his home kart track, Rye House, was mine too. He now races for Mercedes, based eight miles from where I now live. So he’s a ‘local’ lad (yeah, I know he lives in Colorado).

I like the fact he’s got something to say and he feels like he should. “I’ll be damned if I’m going to win all these championships and have all this success and not use it to make change,” he told the Netflix documentary Drive To Survive last year. And I like that he backs it up with actions: his Hamilton Commission is working with the Royal Academy of Engineering to engage young people from black backgrounds with science, technology, engineering and mathematics (STEM) subjects and careers. Anyone who promotes engineering – the subject I chose to study – gets a place in my heart. 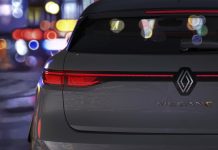 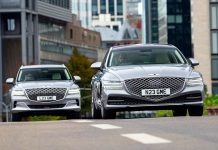 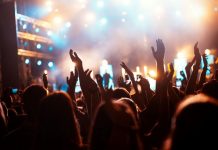 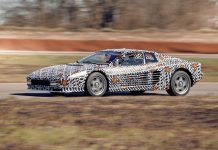