Not only popular for its career as a movie star, but the DeLorean was also an innovative vehicle for its time with its signature use of gull-wing doors and brushed stainless steel body panels.

It’s been decades since the first Back To The Future film was released and as thankful as we are that Michael J Fox was cast as Marty McFly, Christopher Lloyd as Dr Emmett, we thank our stars that the Delorean was cast at the time machine. It was the only car produced by John DeLorean’s DeLorean Motor Company (DMC) and went into production, which is quite a feat to pull for a startup. Before the company went bankrupt, it managed to have produced thousands of units. Stephen Wynne bought the old inventory and trademark to relaunch the brand in Texas in 1995.

Not only popular for its career as a movie star, but the DeLorean was also an innovative vehicle for its time with its signature use of gull-wing doors and brushed stainless steel body panels.

And the movie kid is likely to return to the block in a whole new avatar. The company is looking at the possibility of bringing it back with an electric powertrain. In a new blog post, the statement read:

“That said, with EV’s becoming more mainstream, we’ve been considering switching to an all-electric as the future. It certainly makes for an easier path through the emissions maze which still looms large over any internal combustion engine.

“While an electric Cobra or Morgan may be a little extreme for their potential market, we’ve already seen that an EV DeLorean – as we displayed at the 2012 New York International Auto Show – is not such an ‘out there’ idea.”

COMMENTARY: The state transportation budge— fixing what we have – Kenosha News 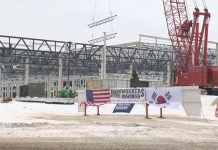 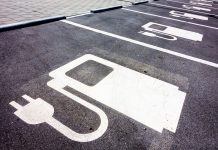 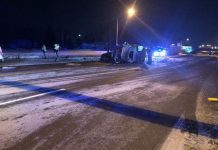 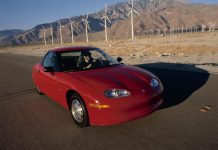 Why Nobody Will Kill The Electric Car This Time 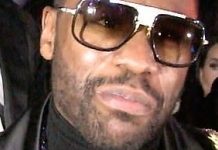 Not All Floyd Mayweather’s Cars Are Black: White Bugatti For His 44th Birthday 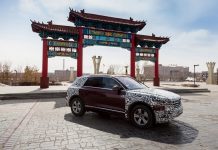 Winners and losers in the 2020 global car market 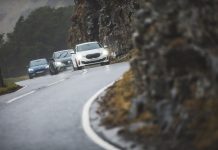