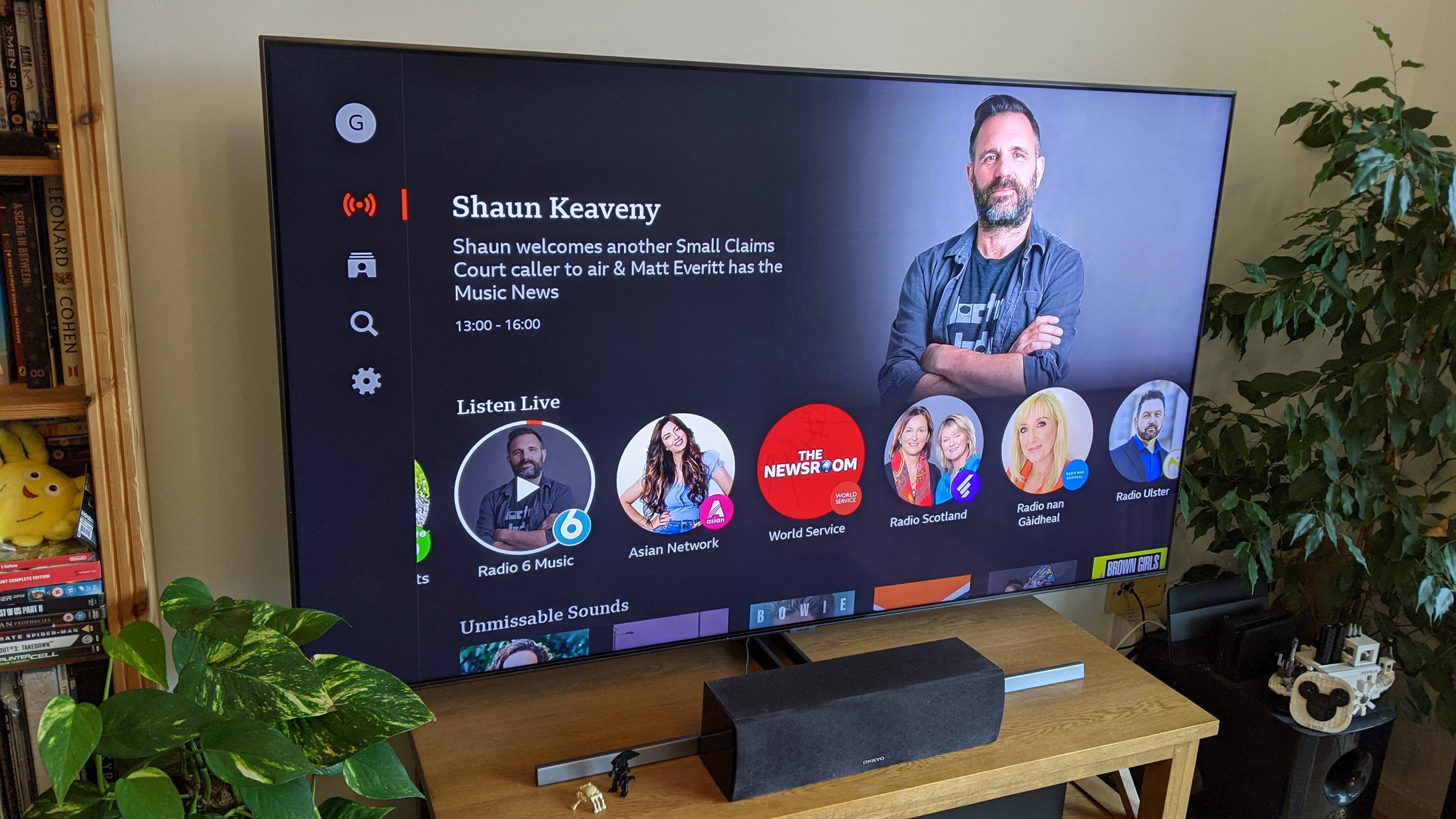 The BBC licence fee could be scrapped once every household has access to an adequate standard of broadband, the government has suggested.

The future funding model of the public service broadcaster has been a continued source of debate over the past few years, with many feeling that that changing media consumption habits mean the licencing model is outdated. A voluntary subscription-based model has been suggested as an alternative funding source, removing the threat of a criminal conviction for avoidance and allowing market forces to take charge.

However this could lead to funding cuts and undermine the BBC’s public service obligations – especially with regards to universality.

Media minister John Whittingdale, who previously served as culture secretary under David Cameron’s ministry between 2015 and 2016, has told MPs that a subscription fee could replace the TV licence fee once is there is sufficient connectivity in place.

The government has reneged on its pledge to connect every home in Britain to full fibre by 2025 and is now targeting 85% coverage by the same date. However, Whittingdale believes that a subscription could be considered when the royal charter expires two years later.

“Young people are turning more and more to video-on-demand services. That does beg the question about whether or not the licence fee model, which has been based on the fact that everybody used the BBC, can continue,” he is quoted as saying by The Times.

“The rollout of broadband is very fast, we will reach universal coverage, and there will come a time when it would be possible for us to move towards a full subscription service for everybody, but that time has not yet arrived.”

Several Tory MPs have called for the subscription fee to be revoked arguments are centred around political issues rather than changing media consumption habits. Some disagree with the tone of its news coverage and the promotion of social issues that they regard to be “wokery”.

But opponents of a subscription claim older and more vulnerable people would miss out, while niche services such as local news would suffer.

The BBC has also allowed the UK to remain a leader in the global broadcasting industry, creates huge numbers of jobs and contributes significantly to the country’s creative sector. Supporters argue these economic benefits and the associated soft power at a global level are prized in a post-Brexit Britain. 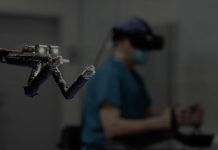 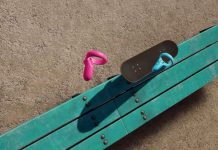 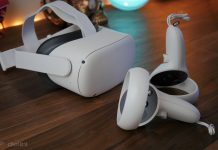 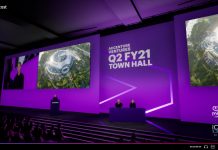