We all want more for our money, and that includes when we’re looking for our next smartphone purchase. If you don’t want to pay for the name, know that you can get a lot more bang for your buck with a Chinese phone than if you buy from Samsung or Sony’s entry-level range.

We’ve rounded up some of the best budget options for getting a cheap Chinese phone that looks and feels anything but.

Your buying guide to the best budget Chinese phones in 2018

There are, of course, some things to watch out for when buying Chinese tech. You’ll need to factor import duty into any budgeting decision, which is calculated at 20 percent of the value printed on the shipping paperwork plus an admin fee of around £11.

You’ll also have to accept slightly longer delivery times (though free international delivery is offered), and accept that should something go wrong it’s going to be a lot more difficult to get your money back.

A big one to watch out for is the cellular bands supported by the phone: many Chinese phones don’t support 800MHz 4G LTE. That doesn’t mean they won’t work at all in the UK, but if your network relies on that frequency alone for 4G then the most you’ll get is 3G. This will affect you if you subscribe to an O2, GiffGaff or Sky Mobile tariff.

Talking of contracts, you won’t get one for a Chinese phone. Instead you’ll need to buy the phone up front and then subscribe to a SIM-only deal, but if you’ve got the funds to do so it’s a much better option and can save you a lot of cash in the long run.

Particularly with regard to Xiaomi phones, your smartphone may not come with Google services preinstalled. We explain how to install Google Play on a Xiaomi phone here.

We’ve rounded up some of these things you should consider in our guide to buying Chinese tech.

If you can live with all these things, buying your next smartphone China is the best way to get an extraordinary deal on a new phone. We’ve rounded up some of the best cheap Chinese phones below – smartphones for which you’d pay two or three times the price in the UK, US or Europe. If you’re happy to pay a little more and get even more for your money, also see our guide to the Best Chinese phones.

If you decide you want a budget phone but don’t want one from China, also check out our guide to the best budget phones available in the UK. 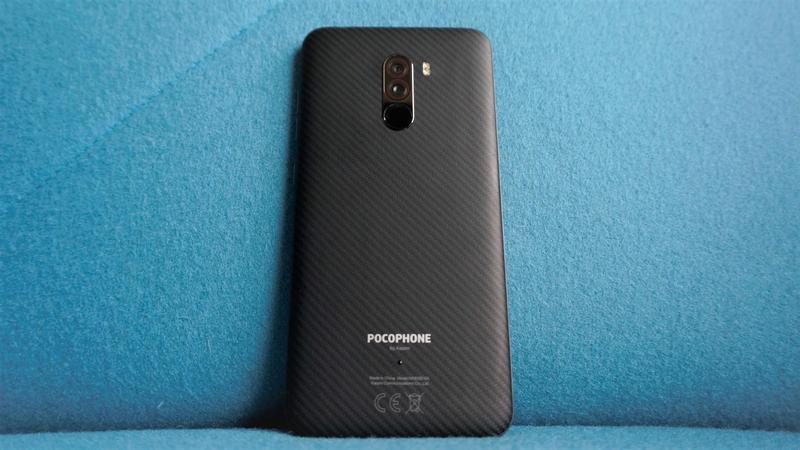 There’s no doubt that the Pocophone F1 is one of the best Chinese phones we’ve ever tested.

Xiaomi has done an outstanding job of creating an impressively high-spec phone for a mind-blowingly cheap price. It’s might not be the thinnest and lightest phone around but the design is still attractive and desirable.

If you like the Mi8 but your budget can’t stretch this this is the phone for you. 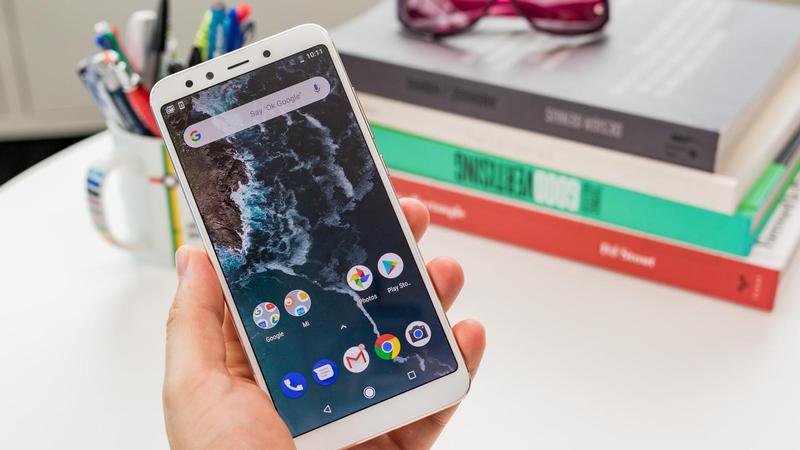 The inclusion of Android One makes Xiaomi phones so much more easily accessible to UK- and US users – and that’s a very good thing, finally allowing those outside China and India (and more recently Spain, France and Italy) a taste of what else is out there on the market. The Mi A2 (also available running MIUI as the Mi 6X) merely whets our appetite for what’s coming our way when Xiaomi officially launches in the UK on 8 November.

A fantastic budget phone, the Mi A2 is just £199 and easily obtainable from Amazon. It combines decent build quality with a nice display, good all-round performance and a well-specced trio of cameras. It out-specs and out-performs every other phone in our budget smartphone chart.

Read our Xiaomi Mi A2 review. 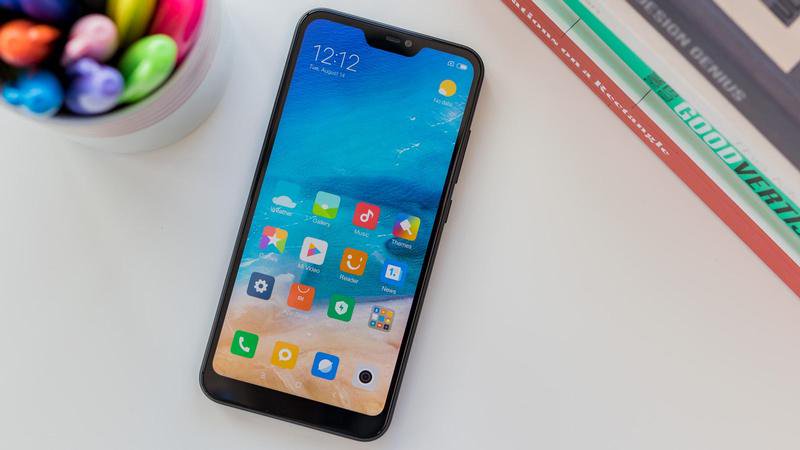 Xiaomi’s Redmi 6 Pro and Mi A2 Lite are one and the same, with the former running MIUI 9 and the latter Android One with full 4G LTE support in the UK. Which you buy really depends on where in the world you are and whether you need Google services preinstalled.

There’s a 19:9 Full-HD+ panel with notch display, a dual-camera at the rear and genuinely usable performance. With 64GB of storage and the ability to add a microSD card up to 256GB without sacrificing dual-SIM support, the Redmi 6 Pro or Mi A2 Lite is an excellent budget buy. 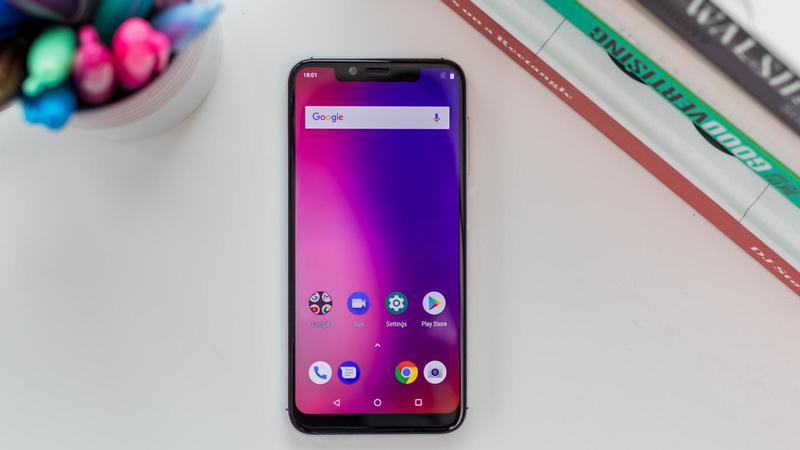 On paper the UMIDIGI One Pro’s spec seems too good to be true. Fast wireless charging, NFC, 19:9 IPS displays, dual-cameras, side-mounted fingerprint sensors and an attractive design aren’t things you have any right to expect at this price. But this is a budget phone, and as such some corners have naturally been cut. The display is just HD in resolution, the fingerprint sensor can be temperamental and the cameras can leave something to be desired. Overall, though, a great budget buy – and one people will have no idea was so cheap.

Read our UMIDIGI One Pro review. 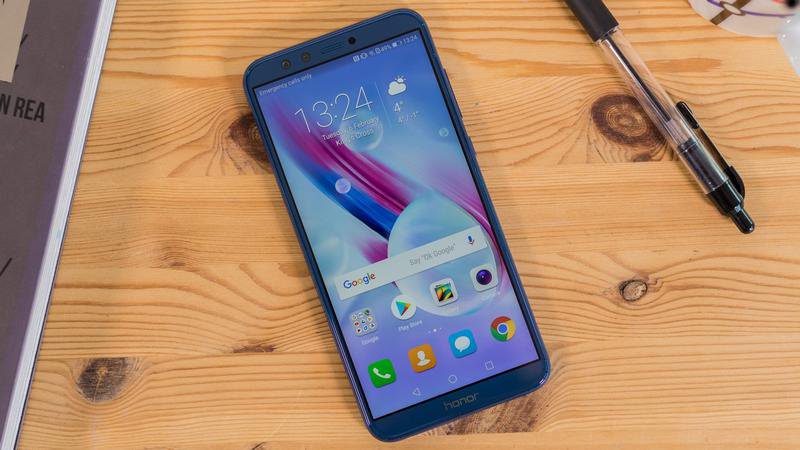 The Honor 9 Lite might not have all the mod cons but it’s one of the cheapest phones around to offer an 18:9 screen with a bezel-free design. It’s an attractive phone and general specs are good, including no less than four cameras. It doesn’t have flawless performance but there’s little to complain about at under £200 making it the best budget phone around. 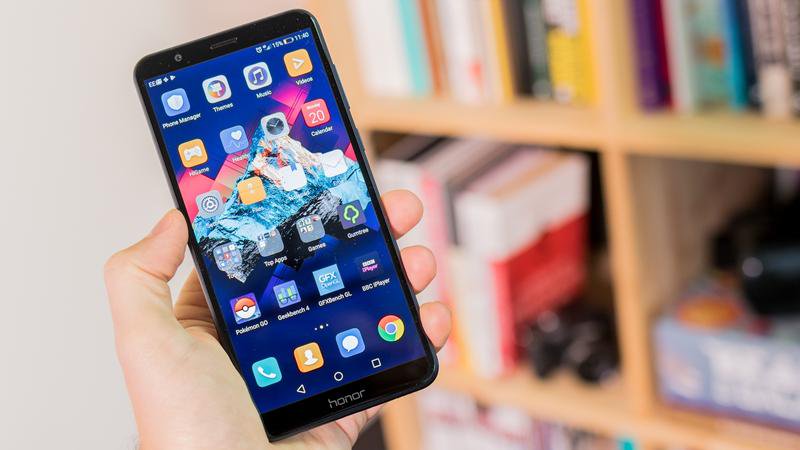 Honor does pretty much everything right with the 7X. It looks like a much more expensive phone than it is, has a headphone jack and offers a choice of dual-SIM or expandable memory.

The 18:9 screen is great to use, and most apps work ok when forced to fill it. Battery life is good and cameras are acceptable, but not excellent.

The bottom line is that Honor has put together a decent phone that gives you an 18:9 screen which looks like a flagship for far less than flagship prices. 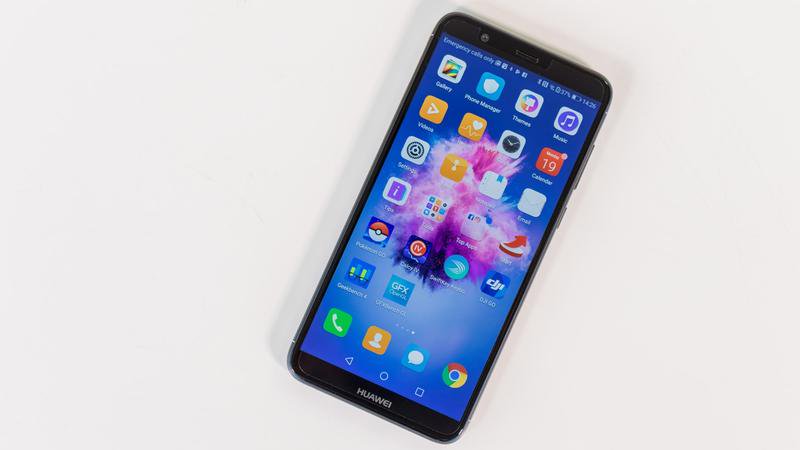 With a decent 18:9 screen, the P Smart is a fine Android phone that should appeal to anyone looking for a cheap contract phone. However, the fact it’s so similar to the Honor 9 Lite (which costs £30 less when bought SIM-free) makes it hard to recommend, especially as the Honor has a couple of extra features – dual SIM and a second front camera – which the Huawei lacks. 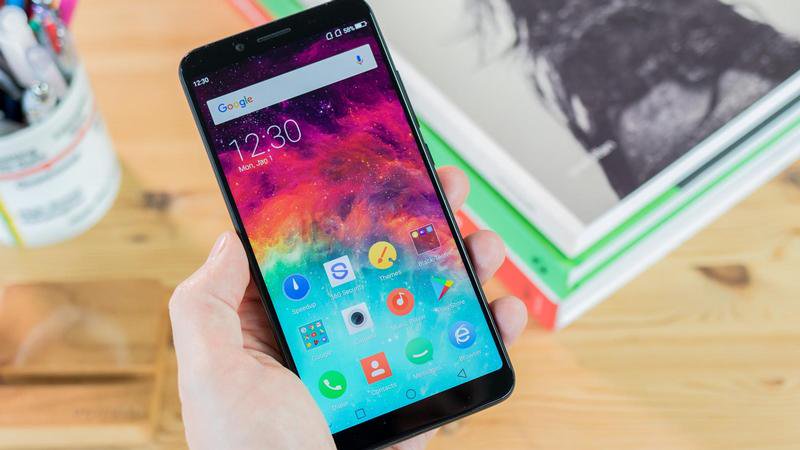 The S2 Pro from UMIDIGI offers amazing value at just a touch over £200 thanks to its large 18:9 display, huge battery and capacious internal storage. Performance and photography are adequate, making this an excellent budget- to mid-range choice, and worth considering as an alternative to the Moto G6 if you need the extra storage or dual-SIM capability. 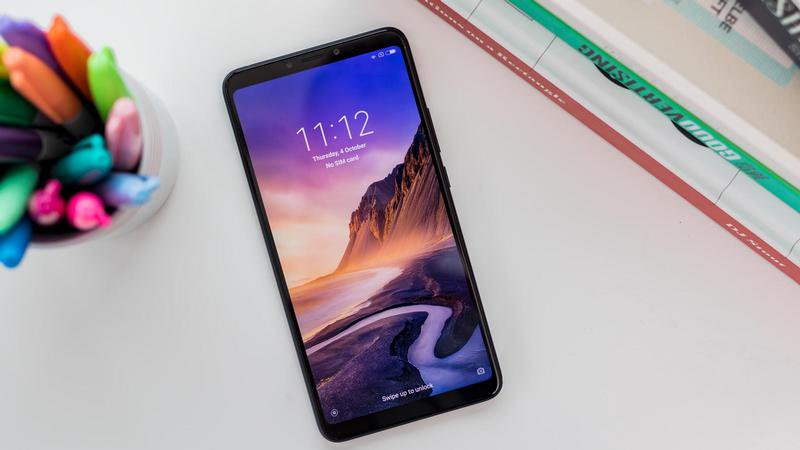 If you want a huge screen on a budget, without going the whole hog and purchasing a tablet, we can think of no better example than the Mi Max 3. Now with improved performance, a second camera lens at the rear and a huge 6.9 18:9 display, it’s a worthy upgrade on the Mi Max 2 – and still just as affordable. 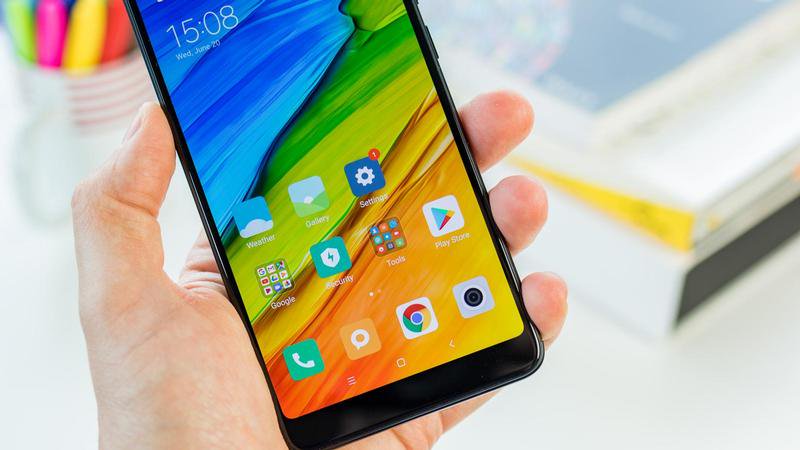 A big screen and a low price are paired with decent battery life, usable performance and an enhanced dual-camera in the Redmi Note 5. There are some drawbacks, such as the old Micro-USB port, lack of Quick Charge support and partly plastic build, but in other respects budget phones don’t come much better than this. 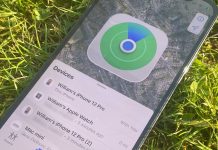 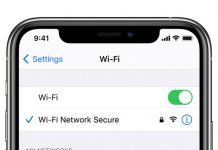 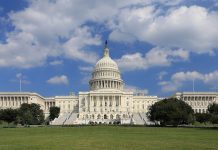 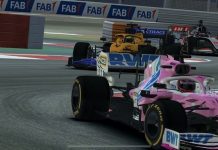 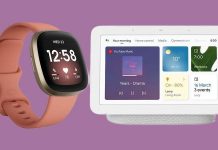 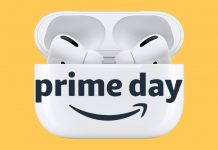 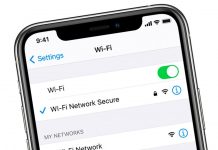 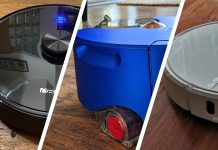 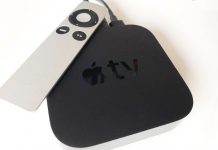 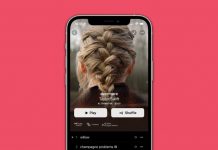 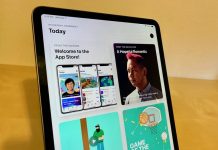