Just a few months ago, Apple took the wraps off its all-new Apple Watch Series 6 model and, with the announcement, discontinued 2019’s Apple Watch Series 5. Though the product has been officially removed from the product lineup, you can currently score some savings on one at Best Buy where the models are discounted by as much $300.

Strap on some savings

A huge variety of Apple Watch Series 5 models are discounted by as much $300 while supplies last. These are a match for the lowest we’ve ever seen these models go, though the now-discontinued devices could sell out for good with this sale.

With prices from just $299 for the 40mm version and $329 for the 44m model, this is as low as the Series 5 has ever gone outside of refurb deals. There’s a wide variety of colors and styles available, including Nike+ and stainless steel models, and you’ll also score six months of Apple’s new Fitness+ service (worth $60) with your purchase. Select models are also discounted at Amazon.

Though no longer the latest model, the Series 5 is still a stellar smartwatch, and this discount lets you get some of the top-tier features for not much more than the more stripped back SE.

It was the first Apple Watch to feature an always-on display, which the SE lacks, meaning you can check the time without a big arm movement. It’s also capable of conducting an ECG, something the SE cannot do, plus all of the advanced fitness tracking and notifications of the models that came before it. It’s got a built-in compass and 32GB of onboard storage for music, podcasts, and more.

If you’re unsure of which Apple Watch is right for you, we’ve put together comparison guides between the Series 6 and Series 5 as well as the Apple Watch SE and Series 3.

Should you decide the newest model is the right choice for you, there are some exceptional Apple Watch Series 6 deals ongoing right now and our roundup of all of the best Apple Watch deals covers sales on all models if you’re still undecided. 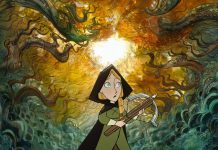 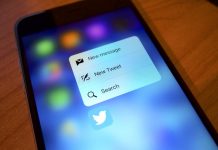 It’s not just you, Twitter is broken right now 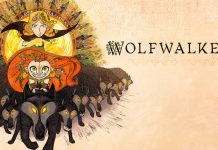 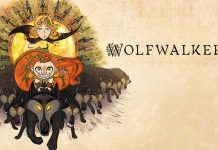 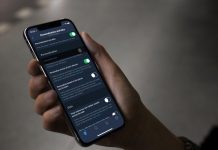 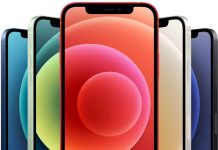 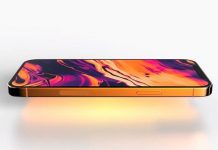 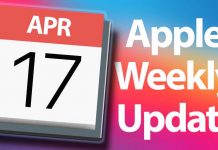 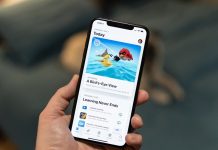 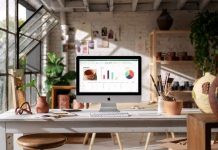 Stock of the 21.5-inch iMac is scarce ahead of next week’s Apple Event 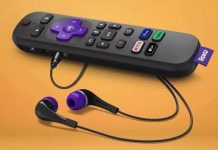