Sometimes there’s nothing better than putting on a fast-paced, action-packed shooter and mowing down hordes of evil demons, dangerous mercenaries, or alien scum. While the Nintendo Switch isn’t known for its first-person shooters, that doesn’t mean there aren’t some high-quality choices for fans of the genre. If you’re looking for the cream of the crop, check out Doom Eternal. This “impossible port” of Doom Eternal brings one of the best games of 2020 to the Nintendo Switch.

Doom Eternal is the ambitious sequel to Doom’s 2016 reboot, improving upon almost everything from the original release. Better music, bigger guns, and a whole lot of demon-slaying. The game looks and performs well on the Nintendo Switch, especially in handheld mode. Doom Eternal works exceptionally well on the Nintendo Switch, just make sure you have enough memory available to download the game as it’s only available digitally.

Doom was a port that surprised everyone when it arrived in 2017, but it proved that with the right developer at the helm, The Switch could handle graphically intense games. The Doom reboot is excellent and is perfect for those who want to keep hell in their pocket. Doom is available on a cart but has become harder to find.

Wolfenstein II: The New Colossus is another critically acclaimed shooter that made its way to the Nintendo Switch courtesy of Panic Button. Wolf 2 delivers the complete campaign, from start to finish. This game is great for Switch owners who enjoy a solid story sandwiched between their carnage.

Metro 2033 Redux is the definitive version of the fan-favorite post-apocalyptic shooter. Approach the game in two different playstyles – one that exemplifies survival horror, while the other focuses on combat.

The classic shooter makes its way onto the Nintendo Switch in this remastered version of the excellent N64 classic.

The Switch can do many things, but can it run Crysis? The answer is yes, it can, and pretty well. Experience the PC crushing FPS for the first time on your Nintendo Switch.

Blizzard’s multiplayer sensation Overwatch might not be getting a sequel anytime soon, but that doesn’t mean you should miss the class-based shooter on the Switch.

The Bioshock Collection includes Bioshock, Bioshock 2, and Bioshock infinite, remastered on the Nintendo Switch. An excellent way to experience some of the best first-person shooters ever made.

Serious Sam has seriously invaded the Nintendo Switch, bringing the arcade action of Serious Sam The First Encounter, Serious Sam HD: The Second Encounter, and Serious Sam 3: BFE with him. With local co-op for up to four players and two expansion packs for Serious Sam 3, it’s perfect for those who enjoy their combat fast and furious.

Like Overwatch but don’t want to spend money? Paladins might be up your alley. Paladins may seem like a free-to-play Overwatch clone, but there are some major differences. Paladins also offers crossplay multiplayer and silky smooth 60 FPS gameplay.

More of a first-person adventure than shooter, Alien Isolation is a horror game set in the Alien world. You must use your wits and whatever weapons are available to you to stay one step ahead of the Xenomorph stalking the ship.

Call of Juarez: Gunslinger is an often overlooked first-person shooter, but its smooth gameplay and humorous story are worth the time of Switch owning FPS.

The cooperative multiplayer shooter, Borderlands, makes its way onto the Nintendo Switch, bringing the original Borderlands, Borderlands 2, and Borderlands: The Pre-Sequel along for the ride.

These are the best first-person shooters on the Nintendo Switch. Be sure to make sure you have enough memory on your microSD card before you download, as some of these titles require an additional download from the Nintendo eShop. If you’re looking for the best first-person shooter to start with, check out Doom Eternal. The excellent sequel to Doom 2016 has been faithfully ported to the Switch.

If you’re looking for something with a little more value, the Bioshock Collection includes Bioshock and Bioshock Infinite, two genre-defining titles, and Bioshock 2, a direct sequel to the first game. With updated visuals, all three of these games are worth experiencing again or for the first time.

The way to play


The Nintendo Switch has amassed an excellent library thanks to a collection of remasters and remakes. If you’re looking for the best games to experience again or for the first time, we’ve got you covered. Here are the best remakes and remasters on Nintendo Switch. 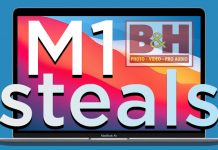 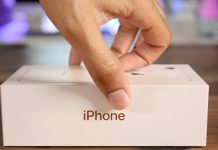 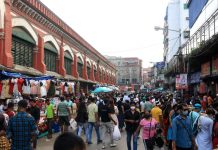 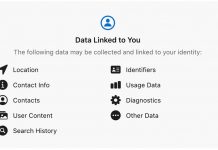 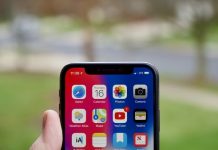 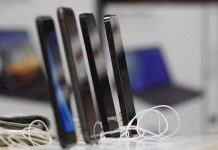 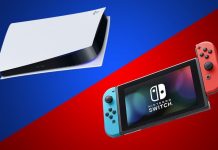 PS5 vs. Nintendo Switch: Which should you buy? 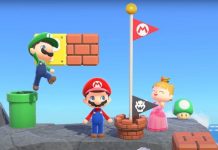 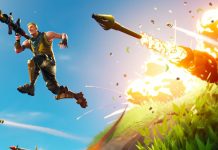 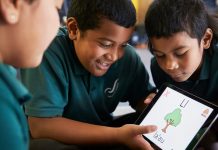