It’s only a matter of days until Disney Plus officially launches in the UK – and with over 500 films in the library you’ll be spoilt for choice on what to watch.

If however you’ve seen all the flicks you’re interested in – or you manage to binge the entire library with all the time spent in the house in these trying times – then there’s still more films to look forward to.

We’ve rounded up some of the biggest movies that are coming to Disney+ – including 2019 cinematic releases and original exclusives. A couple of the titles in here haven’t technically been confirmed, but we suspect that they’ll eventually be coming to the platform at some point.

More excited for new programmes? Check out our list of the best TV shows coming to Disney Plus UK. 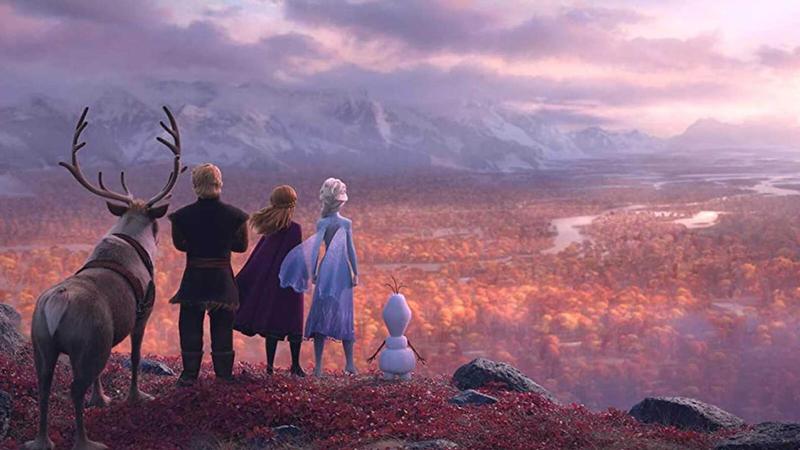 Disney Plus US has been gifted Frozen 2 three months early – though it remains to be seen whether or not the UK will also get this film on launch. Either way, we’re expecting to see the sequel to the animated musical that spawned millions of Olaf toys hitting the streaming service very soon.

Star Wars: The Rise of Skywalker 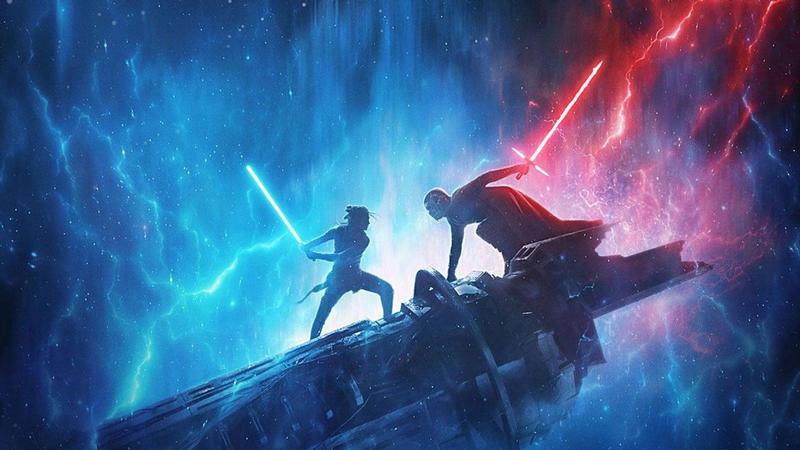 Originally slated for a mid-2020 Disney+ release, we expect the last episode in the Skywalker saga to also potentially move forward to keep home-stayers entertained. Episode IX features the return of the evil Emperor Palpatine, epic space battles and so many twists that’ll leave your head spinning like BB-8. 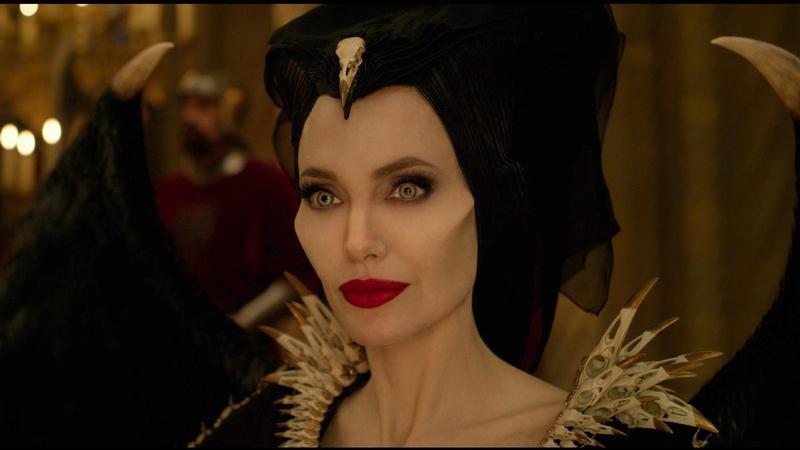 The sequel to Maleficent came out in October of last year, so it’s almost certain that we will be seeing it on Disney Plus this year – it’s just a case of how soon. Maleficent travels to celebrate an upcoming wedding between Aurora and Prince Phillip, but ends up getting into a feud with Aurora’s mother-in-law, which escalates into an all-out battle.

Phineas and Ferb: Candace Against the Universe 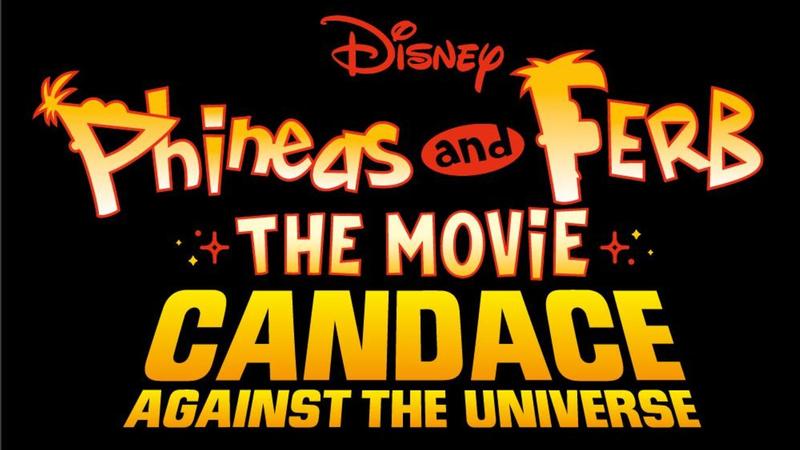 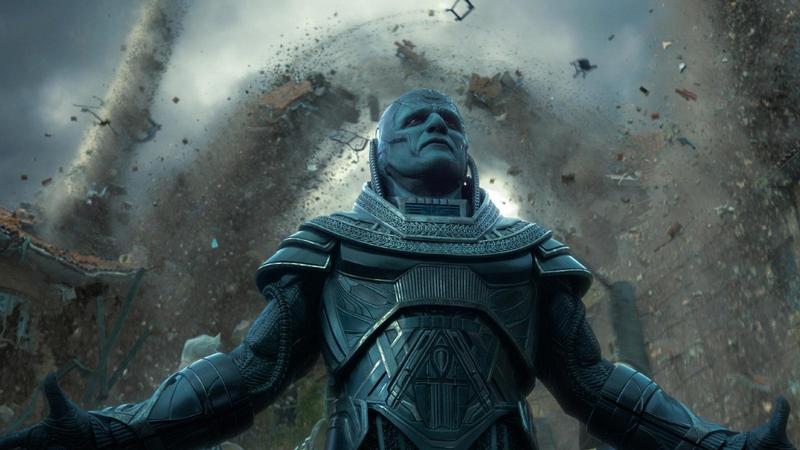 Whilst Disney Plus UK will be getting a good portion of the X-Men movies (already steps ahead of the US), some key titles are missing, so we wouldn’t be surprised to see them added in the future. Apocalypse follows the team fighting an all-powerful mutant – considered a god – who is trying to bring extinction to Earth. 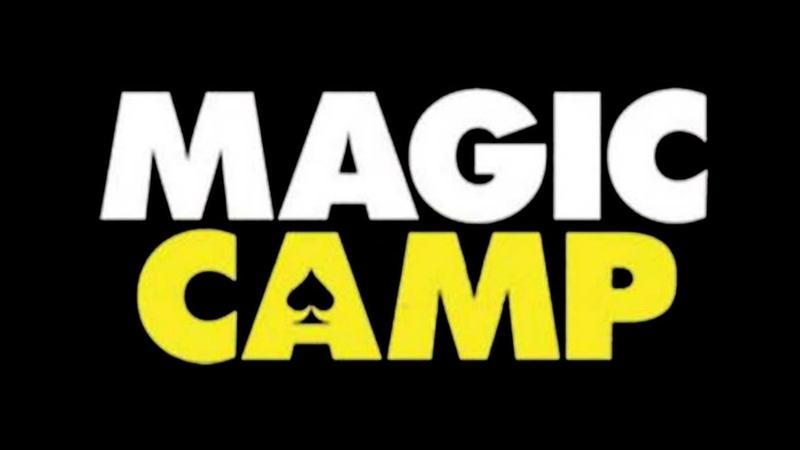 This Disney Plus live action exclusive follows Andy Tuckerman (played by Adam DeVine), a counsellor who returns to the magic camp of his youth to reignite his career, only to find inspiration from a bunch of rookie magicians who are based there. Currently it’s slated for an unspecified 2020 release. 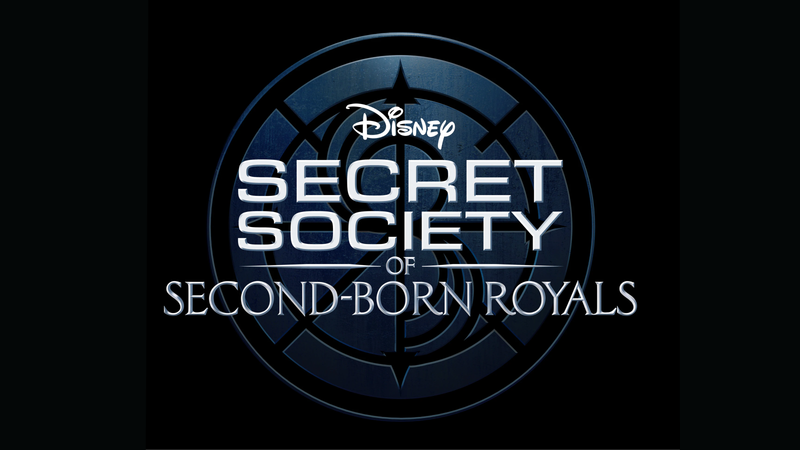 Disney princess movies are pretty iconic at this point, but this Disney+ original is putting a new spin on that classic troupe. Sam (played by Peyton Elizabeth Lee) is a rebellious princess who discovers that not only does she have superpowers, but she’s also a part of a top-secret programme that is dedicated to keeping peace in the kingdom of Illyria. 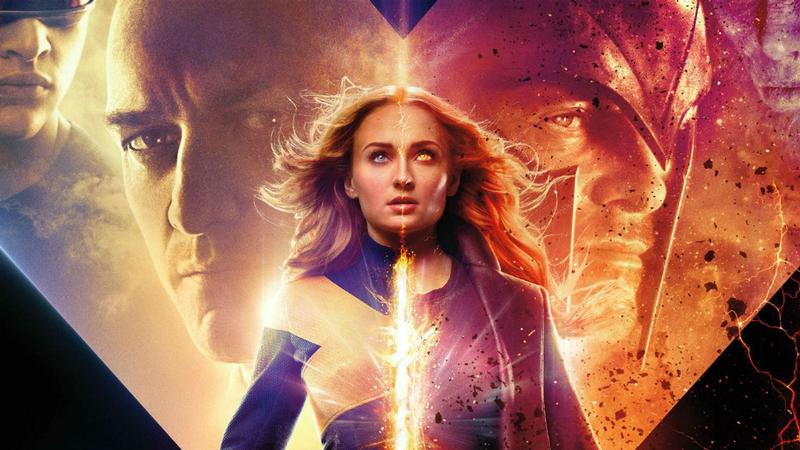 Whilst the most recent movie in the X-Men universe wasn’t exactly a smash hit, this is still a big title that’s currently missing from the Disney+ superhero lineup. Dark Phoenix follows the estranged Jean Grey as she begins to spiral out of control and ultimately turn against the X-Men. 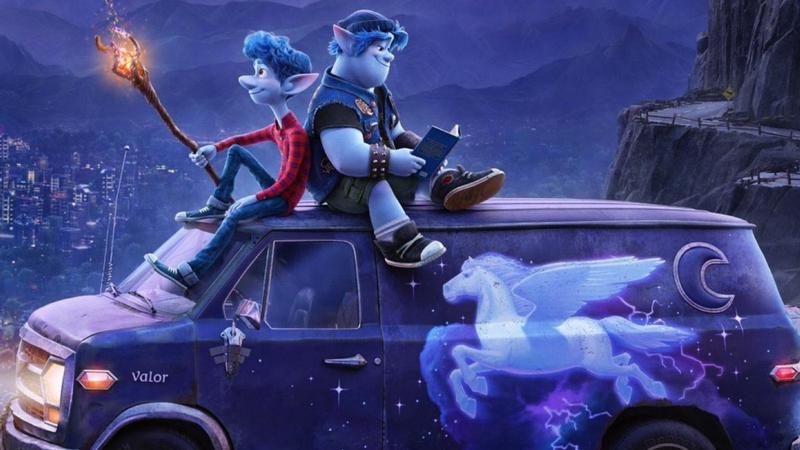 Onward is still currently in cinemas, but ticket sales have been hit hard by the ongoing crisis, so we wouldn’t be surprised if Disney pushed this through for an early streaming release. Onward tells the tale of two elf brothers (voiced by Tom Holland and Chris Pratt) who go on a journey to find some magic that will bring their late father back to life. 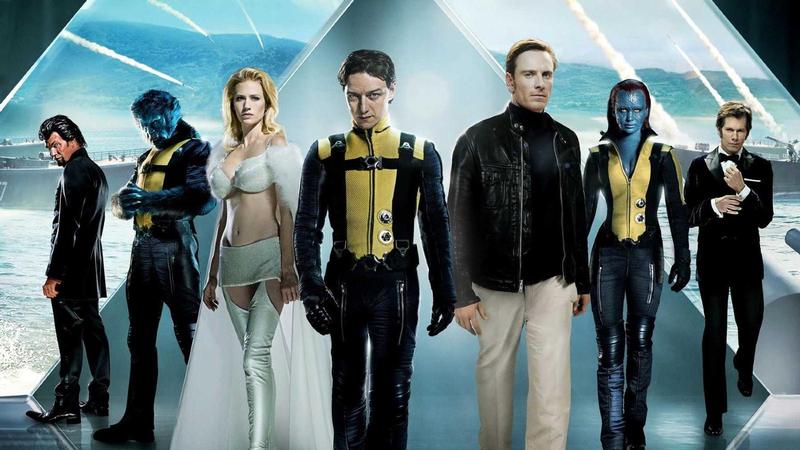 The final X-Men film missing from the Disney+ line-up is First Class, detailing how Professor Charles Xavier (James McAvoy) and Erik Lehnsherr (Michael Fassbender) became mortal enemies as Professor X and Magneto during the Cuban Missile Crisis of 1962. We also get to see how the team of mutants originally formed, setting up for future stories.

Animal Crossing: New Horizons — How to unlock and use amiibo