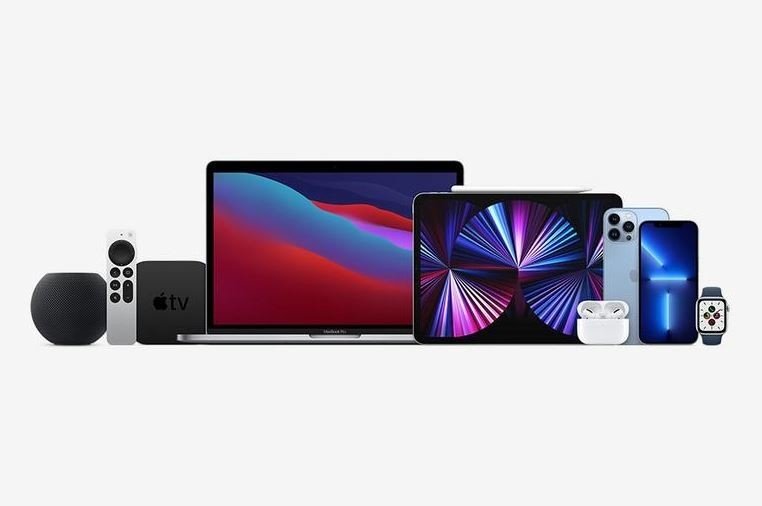 Prime Day – for long-time Prime subscribers, it’s a title that conjures images of frenzied Amazon searches, product page scouring, and the cries of ‘YES! Finally!’ as an item that’s been on a wanted list for months has seen a proper discount. For the uninitiated, Amazon’s annual flagship sale is a manic two days filled with a range of different price drops and we’re ready to round up all the best Prime Day Apple deals that show up.

Prime Day is well known to be chock-full of deals, reductions and price drops on literally thousands of items, from TVs and Laptops to Cookware, fashion, and more. Of interest to us, of course, are the Apple items in Amazon’s inventory that are reduced, often seeing some of the best prices of the year. We won’t know what kind of discounts or items will be available until Amazon makes an announcement a couple of weeks before the event, but it is very likely there will be a host of Apple Prime Day deals.

It’s well worth popping this page in a bookmark and checking back whenever you can – we’ll be updating this every time we get an update, letting you know what products will be reduced, when, and how much. We’ll also tell you a little about Amazon Prime Day, previous offers, and some tips on maximizing your Prime day experience. In a time when wallets are getting tighter and prices are rising, Prime Day is well worth saving for – especially if your old kit is starting to show its age.

Want to see a more detailed look at what kind of deals you can expect on all your favorite Apple devices – we have a page for that! Here’s our list of Prime Day iPad deals, Apple Watch Prime Day deals and Prime Day AirPods deals.

Amazon deals you can have right now.

Amazon always has some of the best prices on a range of Apple items, so if your Apple Watch needs replacing or your iPad is starting to slow down, there are some great deals to be had right now. We’ve curated some of the best on AirPods, iPads, and Apple Watches below.

Amazon has already let us know that Prime Day will be in July on the 12th and 13th returning to its pre-pandemic month. Last year it was shifted to an earlier June date, while 2020 saw it land in October. As life has started to return to normal, it looks like Amazon wants Amazon Prime Day to return to normal as well.

What even is Prime Day, anyway?

Prime Day is a bit like Amazon’s very own Black Friday, a yearly gift to its Prime customers. It’s since become Amazon’s biggest sale of the year, with offers on thousands of items. The very best deals on the site are exclusively available for Prime customers only, but there are often some deals that are available to the wider public.

If you want those better deals though, you’re still going to need that Prime membership – but never fear, it’s not only really easy to sign up, but you can also get a pretty hefty 30-day free subscription so you can have a go and see if you want the other benefits that Prime offers.

Once you’ve had your free trial, you will have to pay for Prime. It’s $14.99 a month or $139 for the full year, but you do get some great features. Prime Video offers a range of TV shows that you’ll find nowhere else, and Prime next-day delivery has saved some people not only a lot of time but also some birthday parties – ask us how we know.

Grabbing a free trial is really easy, and you’ll not only get all the deals you want but access to Prime Video, and Amazon next-day delivery. Just remember to cancel it before you get charged for your second month!

We’d do it like this – grab your free trial now, and get access to the Apple Prime Day deals along with the other Prime Day discounts. Then, before the 30 days are up, cancel it so you won’t have to pay for a subscription (that is unless you get really into The Boys, and honestly, we wouldn’t blame you – it’s worth the monthly cost alone).

What Apple deals can I look forward to? 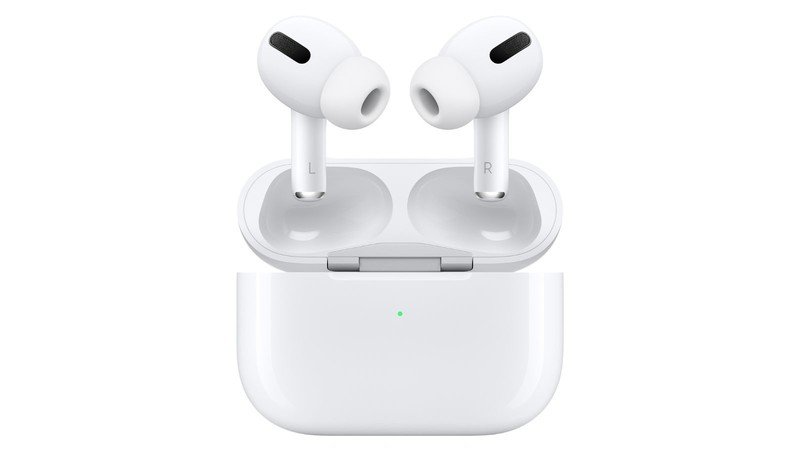 As always, we’re expecting big discounts on some of Apple’s hottest ticket items – in particular, Apple AirPods Pro and the Apple AirPods Max. Both of these items have seen consistent discounts of up to $70 over the last few months, so it looks like discounts over Prime Day could be even bigger. AirPods 2 also could well see some big discounts, although slightly less likely given they seem to be at the end of their sales life. The AirPods 3 are still relatively new, so we aren’t expecting too much of a discount – although keep an eye for a $30 saving. 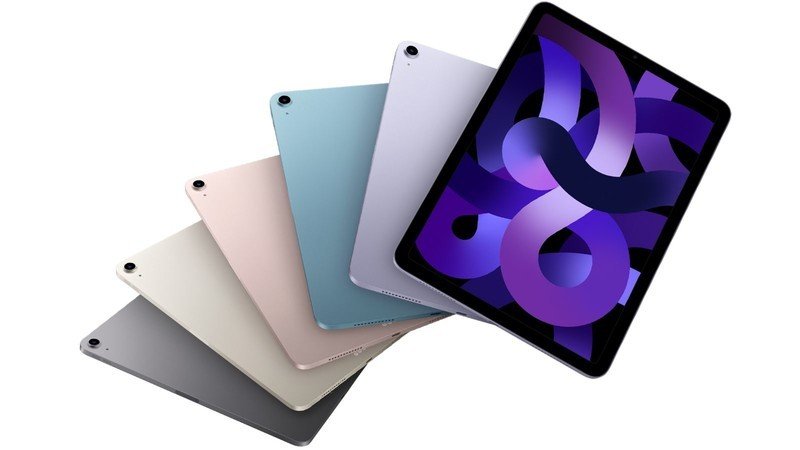 iPads could well see some reductions as well. The iPad Pro models have been discounted pretty consistently all year, so we’re thinking that much like the more expensive AirPod offerings, there will be some discounts of potentially around $70-$100. Enough to make a dent in what is already a big price tag, that’s for sure. The iPad 10.2 may see a discount, although it didn’t really get any reduction last year, and has since hovered around its current $309 price point. If there is a discount, it will likely be around $20. The current-generation iPad Air is perhaps the most interesting of all the Apple products that might see a discount on Prime Day. On one hand, it’s Apple’s latest model, having only been released in March. Such recent products rarely get a discount on Prime Day. On the other hand, the iPad Air 2022 has been fairly consistently reduced by around $40, so it stands to reason that it may well see an extra discount come Prime Day. Worth watching out for a potential $60 discount. 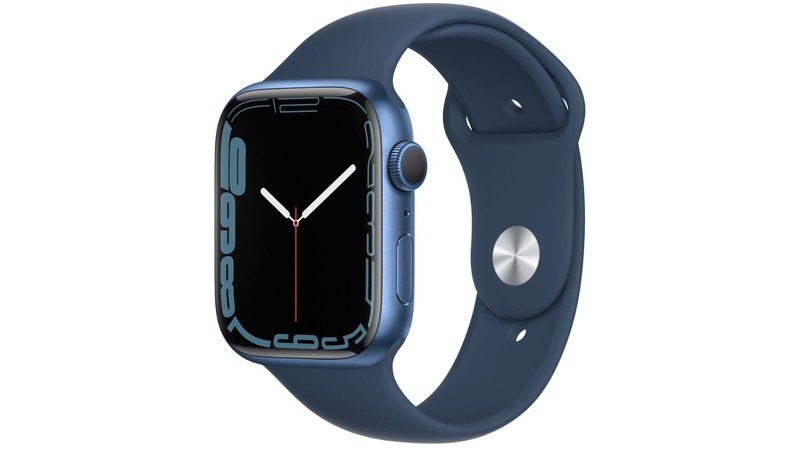 If you’re looking for an Apple Watch, Prime Day could be really great – depending on what Apple Watch you’re looking for. Generally, the top-of-the-line Apple Watches see the best discounts, with some colors of the series 6 receiving up to a $120 price drop. The SE on the other hand saw a smaller discount last year, and the series 3, while discounted from full price anyway, didn’t see much further price drop during Prime Day. Of course, the Apple Watch lineup has recently been refreshed, with the shiny new Series 7 and the announcement that the Series 3 will no longer be supported – so watch out for some extra discounts come July.

What else will be reduced on Prime Day?

Loads. Like, thousands type loads. There will be discounts on everything from the Apple products above, to cookware and clothes. Some of the best deals can be had on Apple Accessories – cases, headphones, HomeKit devices, and the like all see excellent discounts.

In this case, Prime Day is a fantastic time to find some of the best deals on cases all year. So if your new iPhone is looking a little bare, or your iPad is attracting scratches from across the room, then make sure you’ve got your eyes on this page as Prime Day closes in – we’ll be letting you know of all the best offers on cases for your Apple products.

If you’ve still not got yourself an Apple Pencil yet, then Prime Day could be the time – we reckon there may well be some deals on Apple Pencils, so you can get drawing with your iPad for less!

Looking for a new pair of headphones, but the Apple AirPods Max are still out of your price range? The Sony WH1000XM4s are a great alternative, and given their replacement has just been released, you could see some epic discounts. How about a new Bluetooth speaker? There are often some really great deals to be had.

How do I have a good Prime Day?

You can have a good Prime Day by just appearing on the day and seeing what’s available. You can have the best Prime Day with just a little preparation. Here are some of our tips on how to get the most out of Prime Day 2022.

We’ve already told you how to get it, but it’s well worth reiterating – you’re only going to get the best Prime Day deals with an Amazon Prime subscription.

Know what you want

Prime Day is chock full of deals – which is brilliant unless you find yourself searching through pages upon pages of deals on products you’re not interested in. Get ready before the day – Amazon will let us know what items it’s going to reduce, and when. If in doubt, make an Amazon wish list – Amazon will notify you when those products are reduced anyway, so it’s well worth building one before Prime Day.

Keep an eye on similar items

Darn, that iPhone case you were after isn’t in Prime Day – what to do? No worries, have a look around, and see what’s similar – you might get something similar or even better if you keep your options open.

Get the Amazon App

App users get notifications about deals anyway, but you’ll get all the best deals straight to your phone if you’re logged into the App.


Elon Musk’s Tesla might make some of the most popular electric cars in the world but it still refuses to add a basic feature that owners have been crying out for in recent years. Tesla refuses to add CarPlay support, leaving some to take matters into their own hands. 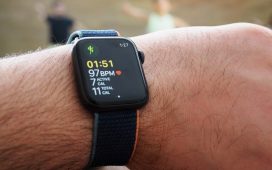 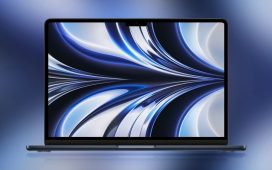 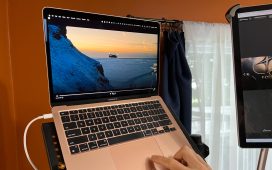 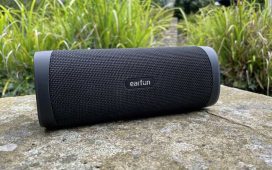 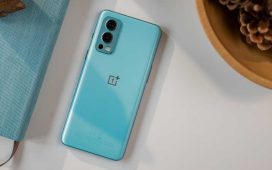