After committing to an investigation into the global chip shortage, the Biden administration has called the problem a “national security issue.” Later today it is looking to hear feedback directly from affected companies at a White House Summit as it works on short and long-term solutions.

The ongoing global semiconductor shortage is affecting every industry that relies on computer chips including Apple’s iPads and MacBooks. Noted by Bloomberg, some delays are reportedly now hitting 60-weeks.

Back in February, the Biden admin announced it would be launching a full investigation into crucial US supply chains including semiconductors. Part of that includes a White House Summit happening later today that Apple chipmaker TSMC is attending.

We’ve also seen US chipmakers Intel and Qualcomm ask President Biden to include major investment in revitalizing US chip production and the global shortage has pushed TSMC to announce a huge $100 billion investment to ramp up production capacity.

Today, White House press secretary Jen Psaki announced that the Biden admin sees the chip shortage as a national security issue. No short-term actions have been announced for now but the admin wants to hear feedback directly from companies impacted by the issue in its White House Summit on the topic today. It is also aiming to partner with the industry to make sure problems like this don’t happen in the future.

One long-term solution is $50 billion allocated for US chip production and research in the bipartisan Chip Act that Congress will have to decide on. 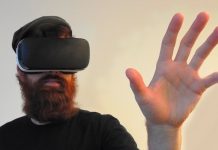 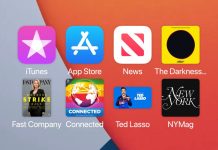 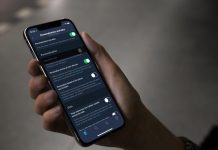 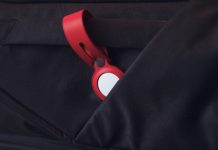 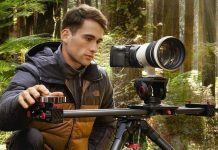 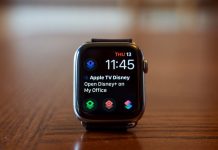 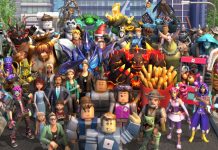 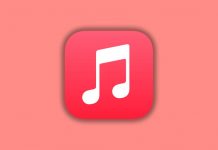 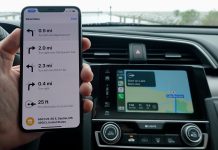