The bitter US-China relations from the past two years and the resulting Huawei ban saga during the Trump administration left a significant dent in the smartphone world. More recently, Xiaomi was accused of being a “Communist Chinese military company” which prevents American companies from investing in it and could lead to more troubles for the Chinese smartphone maker down the road.

With the new US administration headlined by President Joe Biden hopes were high that we might see a change in tone from the US side. However, Reuters is reporting that the US government will “look at adding new targeted restrictions on certain sensitive technology exports to China in cooperation with allies”. The information was disclosed by an unnamed US senior official ahead of President Biden’s first official call with China’s leader Xi Jinping. 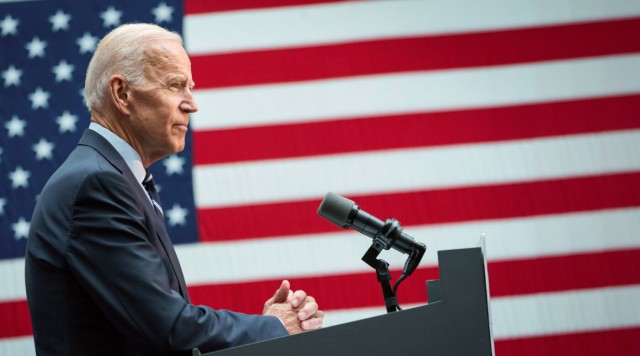 According to the same report, the new US administration won’t back down from its current trade tariffs on China imposed by the Trump administration and plans to “conduct intense consultation and review with US allies”. Furthermore, the Biden administration will “ensure that it is not supplying highly sensitive technology that can advance China’s military capabilities”.

While too early to make any assumptions on the possible actions of the new US administration, it certainly seems we are still a long way ahead from any possible middle ground agreement for both sides in the US and China tech conflict.