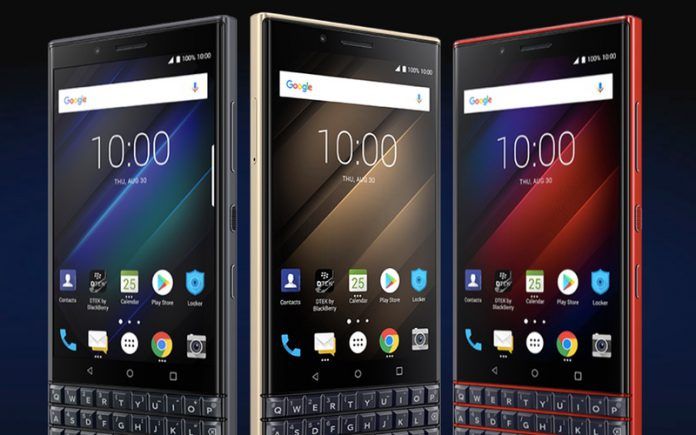 Not much as been officially revealed about the phone. However, OnwardMobility’s CEO, Peter Franklin, said that the device will be highly secure. The company also claims that it will offer a “suite of end-to-end security solutions”.

The company is currently working with Foxconn to develop the Blackberry device together. Not much is known about the specifications.

OnwardMobility has confirmed that the device will launch in 2021. However, the exact launch date remains unknown. In terms of availability, the company CEO has said that the 5G smartphone will launch in North America, Europe, and Asia.

This is all the information we have on OnwardMobility’s upcoming 5G smartphone. We will share more information as and when more details are available.

What are your thoughts on the upcoming Blackberry 5G smartphone? Do let us know in the comments section below.