This week, Jeff Bezos’ space company Blue Origin announced that it’s all set to launch its first astronaut crew to space on July 20, 2021, and it’s even auctioning off seats to the highest bidder.

Blue Origin’s space tourism rocket called New Shepard will be taking people to space on the trip of a lifetime. For now, the company has yet to say anything about ticket pricing or open sales of any kind, but that’s expected to come at a later date.

This first tip on July 20th is unique in that the first person to take a “space tour” must be the highest bidder for the seat. Anyone can join the auction but don’t expect it to go for cheap. Then, the proceeds will go to Blue Origin’s foundation, Club for the Future. It’s pretty neat when you really think about it. Someone will be able to essentially bid on a flight to space like they’d bid for sneakers on eBay.

Is it safe? Well, Blue Origin has successfully completed 14 test flights of its reusable “New Shepard” rocket since 2015, and now the company is confident in sending paying customers above the clouds. That’s good enough for me. Now I just need to borrow some money so I can go on this trip, or to the moon with Space X.

If this first trip goes the way Blue Origin and Bezos’ expects, the company aims to offer regular space flights for tourists by the end of 2021. 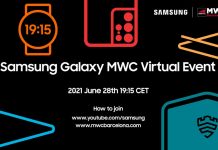 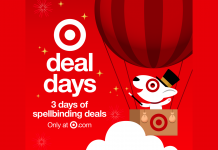 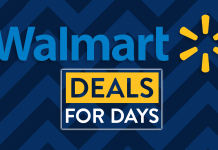 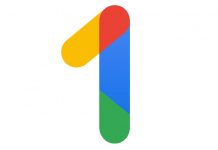 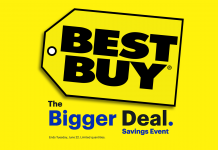 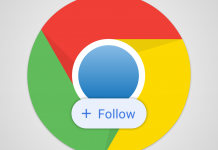 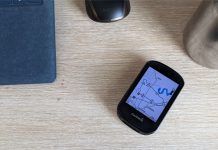