BMW’s electrification effort has been questioned by many EV enthusiasts due to the giant gap between model launch and the arguably weird design of the BMW i3.

With the upcoming launch of the BMW i4, the German automaker says that it will be more ‘conventional looking’ as Auto Express delivers renders of the car.

The automaker has previously justified the design of the BMW i3 as electric vehicle buyers wanting “design differentiation” – something that most EV enthusiasts I know would disagree with.

“I think in the next years, electric mobility will become standard; it will become normal. It will become just one of those powertrains that you can choose. And that will probably lead to the customers not necessarily wanting a design differentiation.”

To be more clear, the British publication asked BMW’s head of i division, Robert Irlinger, if the BMW i4 will be more conventional looking.

“Yes, you could put it that way. The vehicles will be closer to the cars we have already in market. Look at the iX3; it’s really an i but it’s also an X3. Look at the i4 and you’ll see it’s clearly an i but it’s close to a car whose name may begin with 4. We have to be prepared that our customers could say, ‘I don’t want to have a specific car. I want to have my BMW that I love, in an electrified version.’”

Earlier this year, BMW confirmed that the new electric i4 sedan is coming to production in 2021 based on the iVision Dynamics concept: 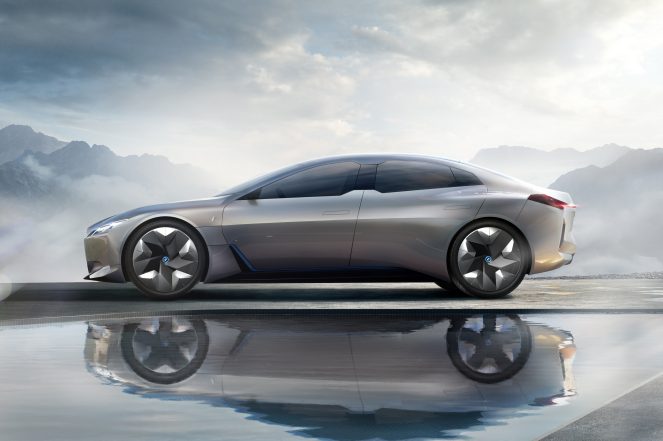 With this information and the new comments from BMW executives, Auto Express ordered renders of the BMW i4 from avarvarii: 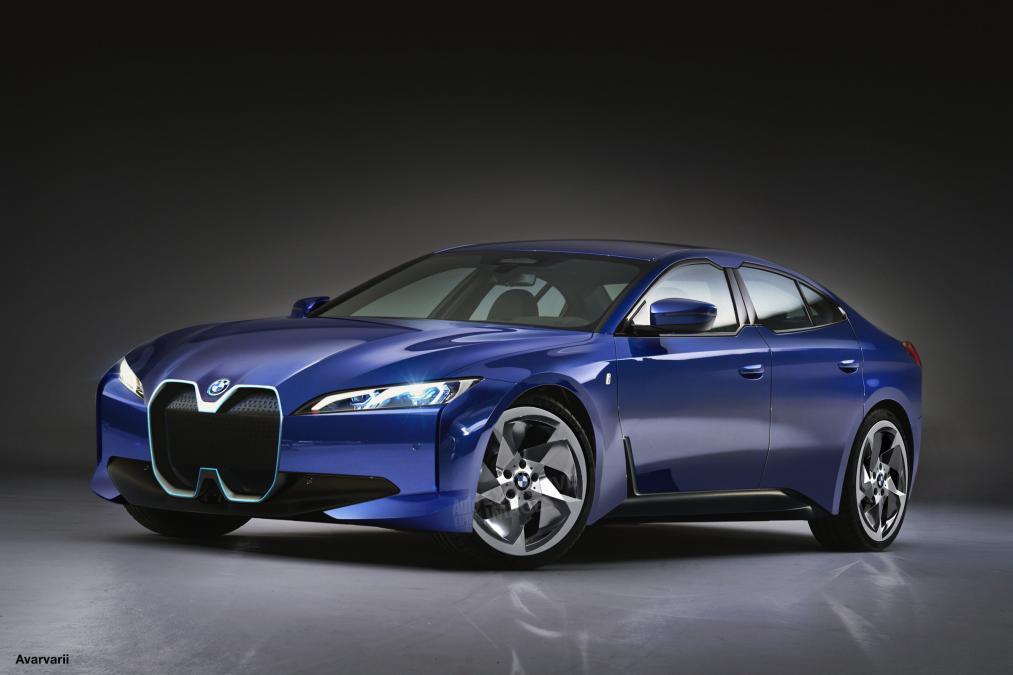 In terms of specs, Irlinger elaborated on the planned range of the upcoming BMW i4:

Irlinger is talking about the top range here, but he added that they could offer less expensive options with shorter range:

“It could be that different ranges are a good solution. If it’s true that 300km is enough for some customers, then it could be wise to do a 300km version and a 600km version. We’ll have to look at demand, of course, because up to now, what we’ve found is that the customers tend to always buy the bigger battery anyway. But if you live in a city and do most miles there, and you have your own charging point or good infrastructure nearby, then 300km at a cheaper price could be fine.”

The German automaker is now gearing up to bring the electric vehicle to market in 2021.

Again, I believe that most electric vehicle buyers never wanted “design differentiation” as claimed by BMW or at least not to the extent that the automaker pushed it with the BMW i3.

I am glad that BMW seems to be walking away from it.

We have already seen them going in that direction with the BMW iX3 concept and I’m a big fan of that BMW i4 render.

As for the specs, I would take all this with a grain of salt because they seem to be using the same numbers that they were using when talking about the concept based on the NEDC standard, but they are now mentioning the WLTP standard.

Nonetheless, it’s encouraging that they seem to want to beat the competition on that front.

What do you think? Let us know in the comment section below. 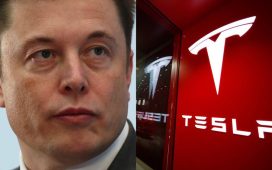