The new second-generation 4 Series Convertible adopts a traditional hood, and with it arguably more appealing proportions that have added a generous 128mm to its length and 27mm to its width while contributing to a 10mm reduction in height at a respective 4768mm, 1852mm and 1384mm.

The exterior design is dominated by the large, vertically stacked grille – as first seen on the 4 Series Coupé and set to be adopted by the upcoming 4 Series Gran Coupé. The bolder front end undoubtedly gives the new 4 Series Convertible greater visual presence, although it’s somewhat at odds with the car’s otherwise svelte lines.

The multi-layer fabric roof, developed specifically for the 4 Series Convertible, is claimed to be 40% lighter than the old metal item. It opens automatically and stows beneath a plastic tonneau cover behind the rear seats in the upper part of the boot. The whole process takes just 18sec and can be done while the car is moving at speeds up to 31mph.

The packaging of the new structure is greatly improved, leading to a slight increase in head room for front-seat occupants and a larger boot. With the roof down, there’s 80 litres more luggage space than before, at 300-litres. This increases to 385 litres – 15 litres more than before – when the roof is closed and a retaining function is manually folded back. A folding rear centre backrest and through-loading function is standard on all models.

As with its coupé sibling, the 4 Series Convertible is based on the latest evolution of BMW’s CLAR (cluster architecture) platform. It receives a 41mm longer wheelbase than its predecessor, at 2851mm, as well as track widths increased by 28mm to 1575mm at the front and by 18mm to 1611mm at the rear.

To offset the lack of a fixed roof structure, BMW has added bracing to a front and rear bulkheads and within the floorpan to boost stiffness and rigidity.

Inside, there’s a new dashboard featuring digital instruments and a heavily upgraded infotainment system with BMW’s latest ID7 operating system. Quality has taken a big step in line with developments brought to the 4 Series Coupé. 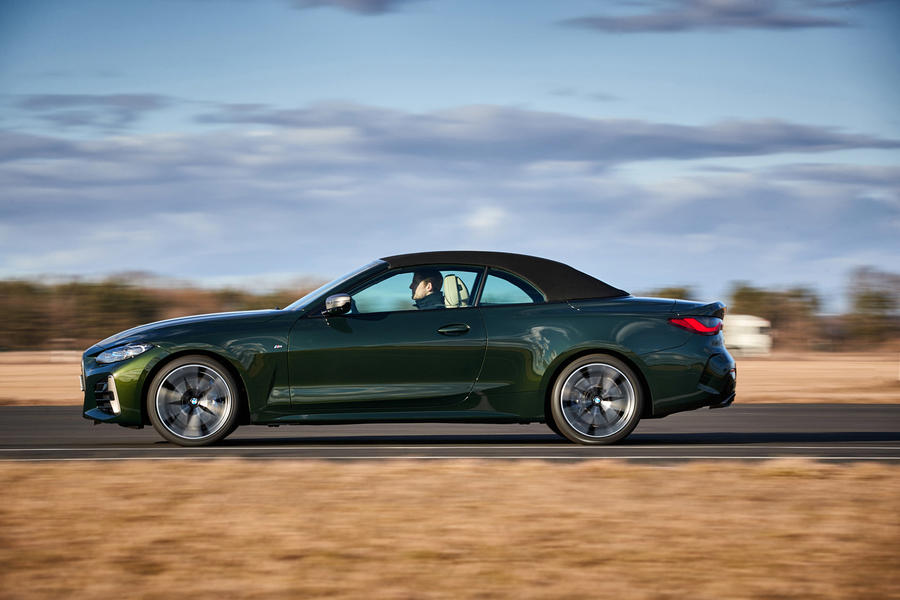 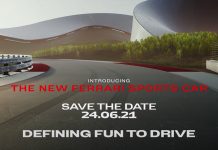 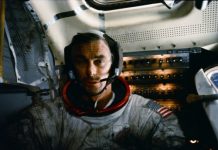