Bonkers new animals imagined with the power of Photoshop


We love seeing the magical images created by masters of Photoshop, so when we stumbled across a section of Reddit dedicated to creating hybrid animals we were ecstatic.

These photos imagine a world where anything is possible and create a variety of new breeds by merging one or more species together. The results are incredible – hilarious, intriguing and thought-provoking.

Some of these hybrid animal photos make for fairly cute and cuddly looking creatures. This so-called Orangupanda looks like a happy chappy indeed. Relaxing, contently looking off into the distance perhaps daydreaming about bamboo shoots or bananas. We’re not sure, but we love it.

Another hybrid creature that makes Baboons less threatening, but might make birds a bit more intimidating. This little chap looks like he could do with a nap though.

We like to imagine not only what some of these creatures would look like if they were real, but also how they’d move and live in our world. Imagine this new animal scuttling along sideways for a little happy chortle.

We’re not sure cat fur and snow would be a comfortable mix for this little guy, yet somehow both creatures work well together. Penguins have never looked so cuddly or concerned.

Imagine a world where your cat could blend into its surroundings, but also had freaky eyes that can turn and twist in any direction. We’re not sure if this would be terrifying or hilarious. We are sure this pussy would get up to all sorts of shenanigans though.

This one combines food stuffs and water bourne ducks. A curious imagining. We’re certainly not sure what would happen if these ducks started to over-ripen, could get messy.

Wolves are already fairly intimidating. With huge beaks and eyes capable of looking directly into your soul, they’re even more dangerous and perplexing.

Another hybrid imagining combining owls with other animals. This short and stubby hybrid is weirdly wonderful and equally as majestic as the original creatures used as the inspiration.

This one is quite possibly one of the most extreme hybrids on our list. Seahorses are generally not terribly dangerous, but this one has got a real bee in his bonnet and the teeth to back it up. We wonder if an underwater dinosaur could have looked something like this.

Boring old elephants. All dull and grey and underwhelming. Imagine if they had colourful butterfly-like ears instead. What a marvellous world that would be.

Both spikey and slimy at the same time, this little hedgehog toad would probably have more chance of surviving in the wild and with a long tongue, they might even have more success keeping clean. Some of these hybrid creatures might have a better life than the real thing.

Owl hybrids just work really well. They’re either terrifying or marvellously majestic. Wise tigers would also be an interesting creature to see in action, as long as it was from a safe distance with David Attenborough narrating.

What if Donkey from Shrek wasn’t just a real-life donkey, but also a hybrid? Imagine that world and the interesting conversations you could have with him.

Just when you didn’t think Chameleons could get any more colourful, someone blended one with a Toucan. This one looks like it might be a bit front heavy, but certainly interesting.

Take a brief moment, if you will, to imagine the furballs this thing would cough up. Of course, it’s an Elephant Cat or Cat Elephant or Kittyphant – so no hair, no problem. We wonder if it would like belly rubs still though?

We’re not generally scared of spiders, but this one is genuinely terrifying. Hairy, angry, capable of hissing and leaping great distances while always landing on its feet. Yikes!

Less King Kong and more King Donkey? This hybrid is not only majestic but beautiful too. Somehow more peaceful and thoughtful than both the real world animals. We also enjoy the gold hoop earring, a nice unexpected touch to an already brilliant photo.

Fluffy, tiny, fond of fetching sticks, this little hybrid has it all. A beautiful little dog and bunny rabbit hybrid that we’d imagine is interesting to have around, but tough to control on walks.

Another small creature with far too many teeth for our liking. Alfred Hitchcock’s “The Birds” would likely have been even more terrifying if the birds had been part killer whale.

Someone has taken the ManBearPig character from South Park and made it a horrific reality through the power of Photoshop. Looks like he’s suffering from roid rage and really isn’t best pleased with something.

Cat blended with a penguin might have resulted in a cute and cuddly hybrid, crossed with a dog though, the results are rib-tickling. That’s a face only a parent could love. The slobber levels would be ridiculous too.

Do you feed this thing fish, sugar cubes or carrots? We cannot tell. We also wonder how many people would be willing to take it for a ride. Certainly an interesting beast though.

This happy chappy seems to just be enjoying life. Content sitting on a rock, wind blowing through its glorious mane, sun shining on its soft fur. We could all learn a lesson from the Marmot Lion. A chilled out individual who’s just living the best life without a worry in the world.

We’ve seen some pretty terrifying hybrid animals on this list, but this one really takes the biscuit. All the power and ferocity of a bear and a crocodile combined into a surprisingly happy looking dude. Not something we’d ever want to come across in the real world, that’s for sure. 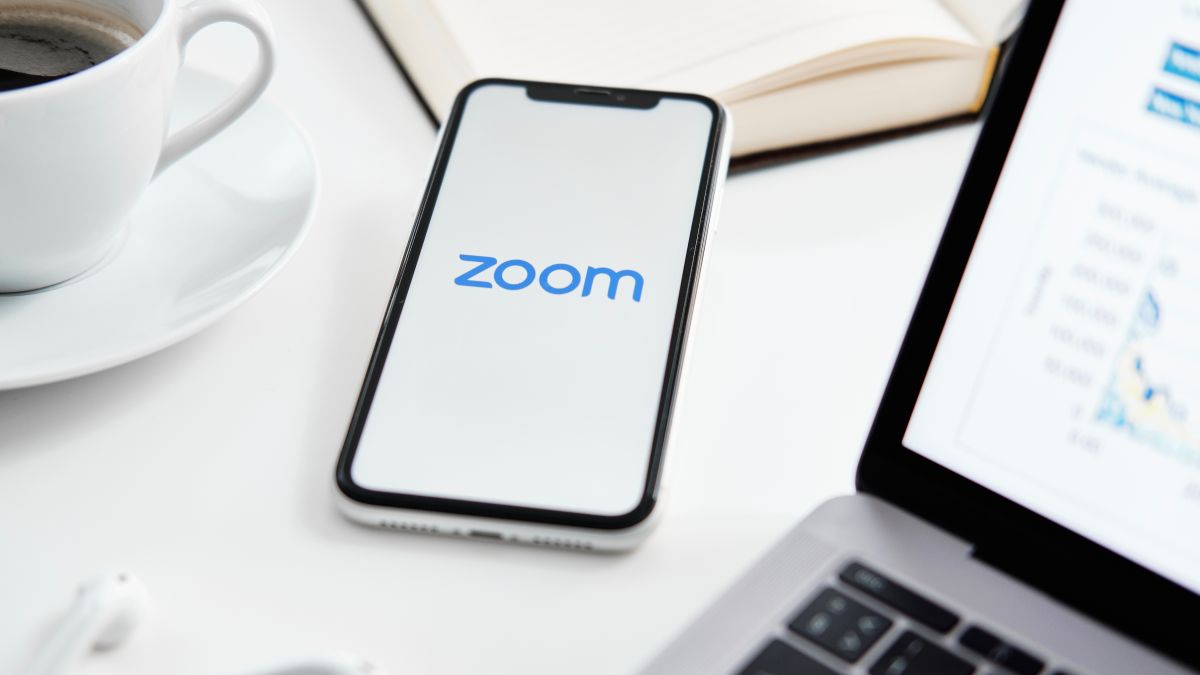 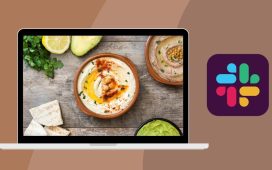 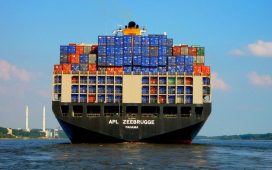 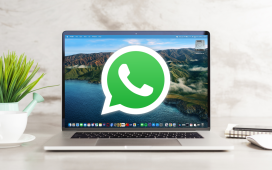 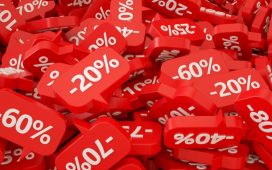