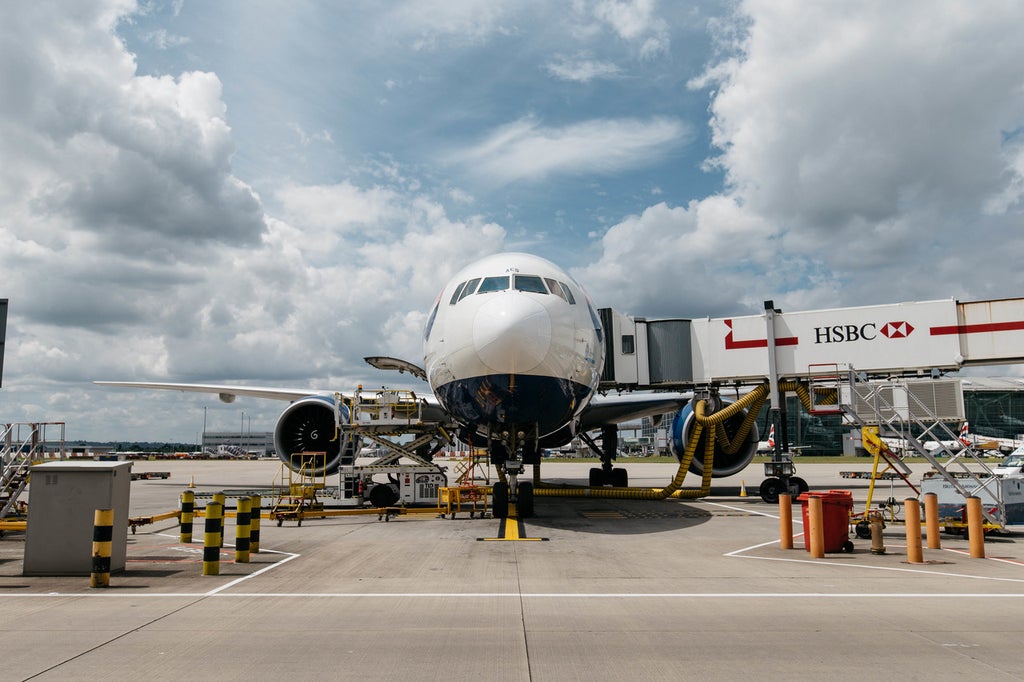 The door of a British Airways plane has been ripped from the fuselage after it arrived at Cape Town from London Heathrow.

The Boeing 777 had flown the 6,000-mile journey on schedule, and all passengers and crew had disembarked when the incident happened. No one was hurt.

The aircraft was about to be towed from the stand at the South African airport to a remote stand to be parked for the day.

It was pushed back from the stand with the airbridge still attached to the “L2” door – the second on the left-hand side of the plane, used for boarding.

Pictures on social media show the plane with a gaping hole and the door propped up in an airbridge.

The plane was due to fly back to Heathrow on Wednesday evening as BA42. The online flight status read-out from British Airways says only: “We’re very sorry, this flight has been cancelled.”

Most passengers were accommodated on a second British Airways 777 service, BA56, which was held for two hours beyond its scheduled time.

Around 10 per cent of the other passengers were moved to alternative airlines.

A spokesperson for British Airways said: “​We have apologised to our customers for the slight delay to their departure from Cape Town due to an issue with the original aircraft.

“Our customers are now safely on their way to London.”

The plane involved is 21 years old. The Boeing 777 is the workhorse of the British Airways long-haul fleet. 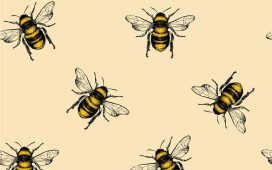 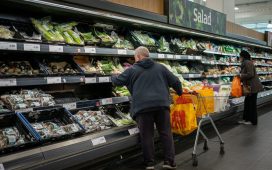 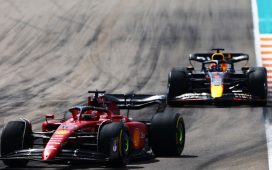